China contains the COVID-19 epidemic by the rule of law 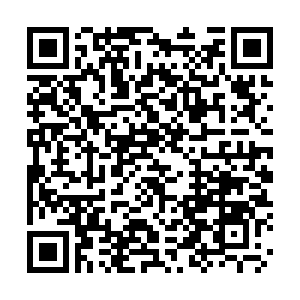 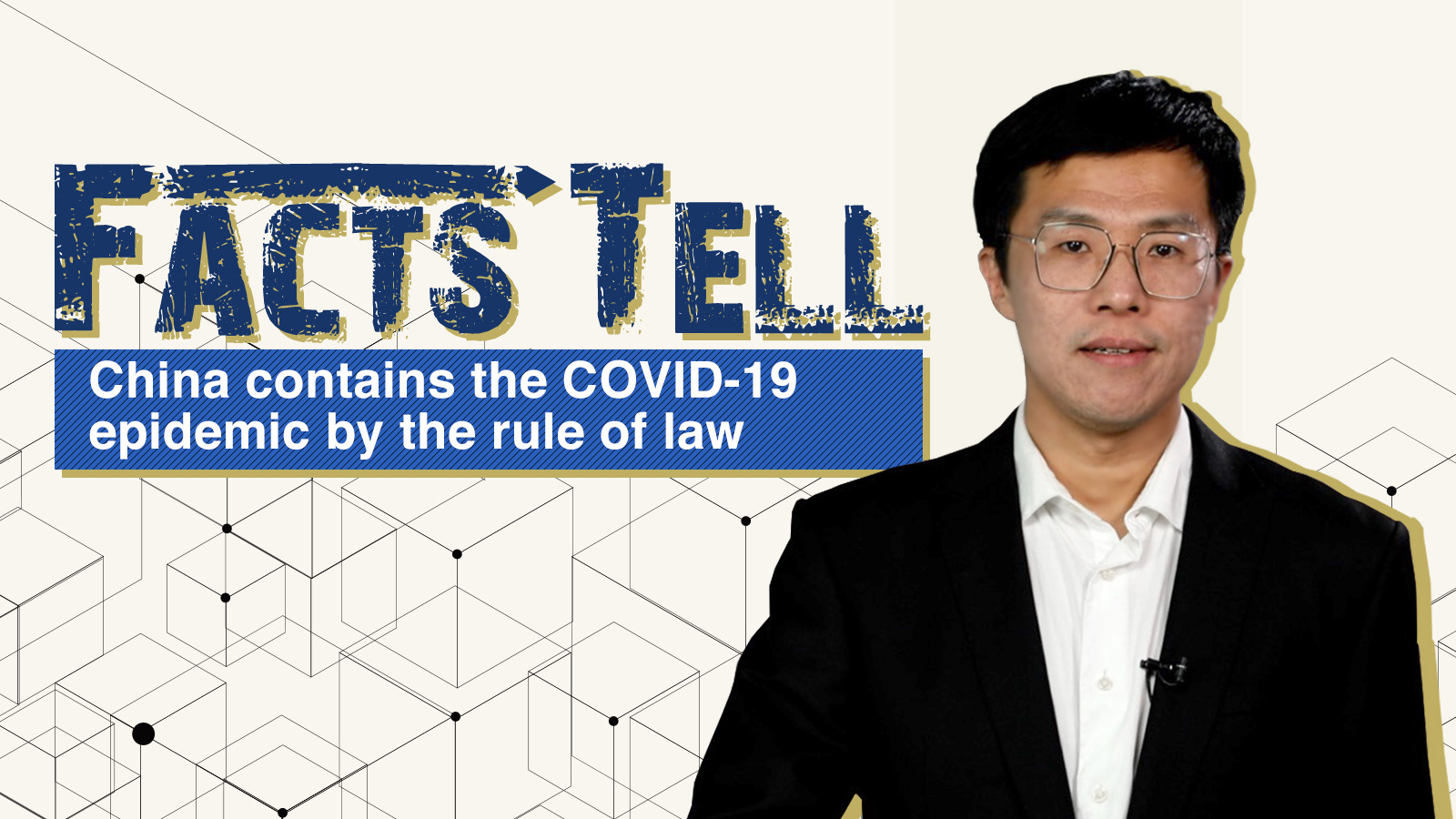 China's measures to prevent and control the COVID-19 epidemic have been criticized by Western media as violations of individual freedom and authoritarianism without the rule of law.

In fact, China passed the Law on the Prevention and Control of Infectious Diseases as in 1989 and made important amendments in 2004.

During China's novel coronavirus outbreak, the Chinese government has always upheld the rule of law, which is a crucial reason why the epidemic was put under control.