Dogs being trained to sniff out COVID-19
CGTN 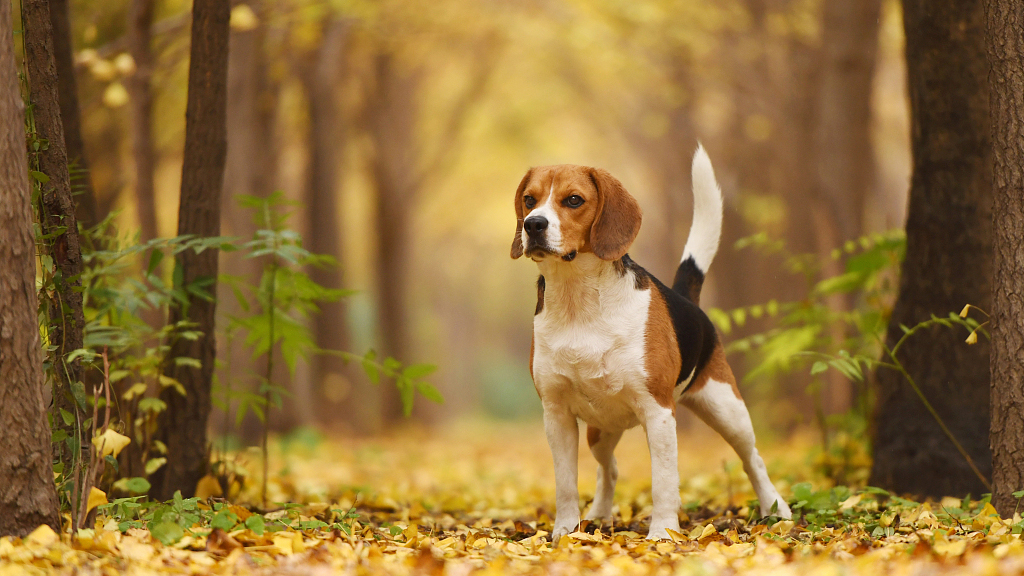 A British charity has teamed up with scientists to see whether dogs could help detect COVID-19 through their keen sense of smell.

Medical Detection Dogs will work with the London School of Hygiene and Tropical Medicine (LSHTM) and Durham University in northeast England to determine whether canines could help diagnoses.

It follows previous research into dogs' ability to sniff out malaria and is based on a belief that each disease triggers a distinct odour.

The organizations said they had begun preparations to train dogs in six weeks "to help provide a rapid, non-invasive diagnosis towards the tail end of the epidemic."

The charity has previously trained dogs to detect diseases such as cancer, Parkinson's and bacterial infections by sniffing samples taken from patients.

They can also detect subtle changes in skin temperature, potentially making them useful to determining if a person has a fever. 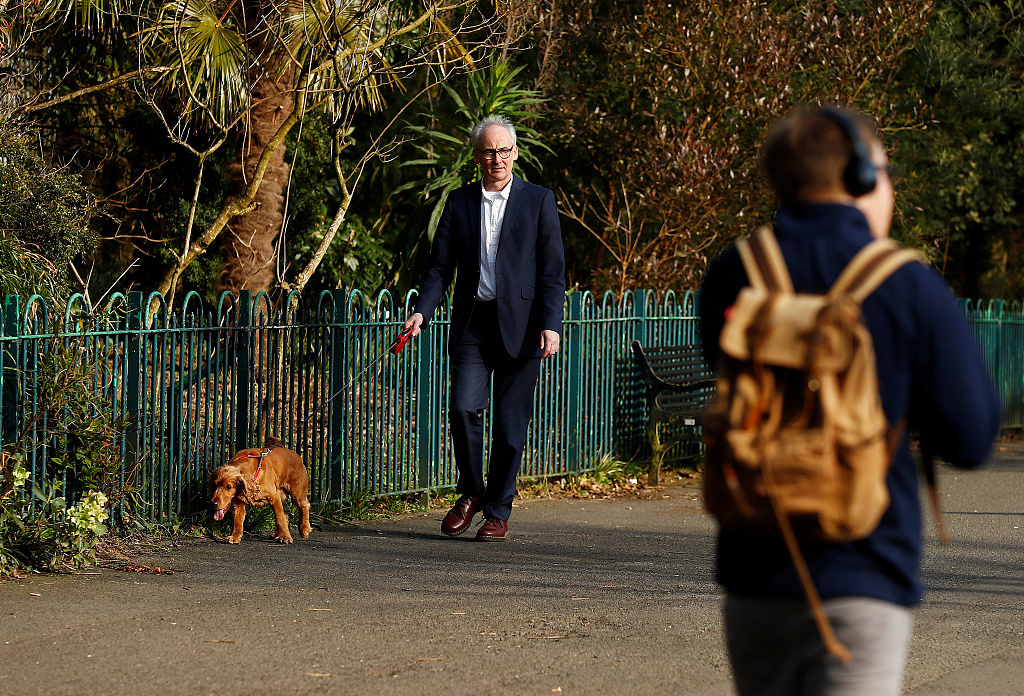 A man walks his dog. /VCG

A man walks his dog. /VCG

"In principle, we're sure that dogs could detect COVID-19," said Claire Guest, founder and chief executive of Medical Detection Dogs.

"This would be fast, effective and non-invasive and make sure the limited NHS (National Health Service) testing resources are only used where they are really needed."

The head of disease control at the LSHTM said dogs could detect malaria with "extremely high accuracy" and, as other respiratory diseases changed body odour, there was a "very high chance" it could also work with COVID-19.

Detection dogs could be deployed at airports at the end of the epidemic to rapidly identify people carrying the virus, helping prevent the re-emergence of the disease, according to Steve Lindsay from Durham University.

Over 500,000 coronavirus infections have now been recorded across 182 countries, contributing to 22,920 deaths, according to an AFP calculation based on official country data and World Health Organization figures.

The number of actual infections is believed to be higher since many countries are only testing severe cases or patients requiring hospitalization.