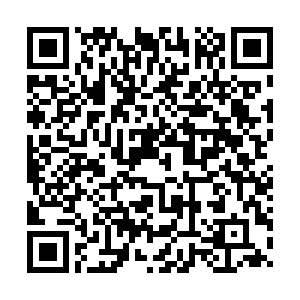 Given the difficult epidemiological situation in Europe and the world, NATO foreign affairs ministers will have their meeting by videoconference for the first time on April 1. "The coronavirus outbreak is a time when our resilience is put to the test and tested to the limit," NATO Secretary-General Jens Stoltenberg said.

"Some of our exercises have been modified or cancelled… but our forces remain ready," Stoltenberg told reporters in a first-ever virtual briefing to present his Annual Report for 2019 at NATO headquarters in Brussels on March 19, suggesting that military can play a role in helping to mitigate the crisis.

NATO members remain under commitments to boost defense spending to at least two percent of gross national product, but it's proceeding slowly. Two more NATO countries, Romania and Bulgaria, reached the goal last year, bringing the total to nine with 20 more members still failing to do so.

Meanwhile, North Macedonia officially became the 30th NATO member on March 27 and flag-raising ceremony will be held on March 30 at NATO Headquarters in Brussels, as well as in Norfolk, Virginia. The country's FM Nikola Dimitrov will attend the meeting.

The event to announce the new leader of the Labour Party has been cancelled as a result of the coronavirus outbreak, and the announcement will take place "at a scaled back event" on the same date instead.

Keir Starmer is the likely successor to Jeremy Corbyn against rivals Lisa Nandy and Rebecca Long-Bailey and Angela Raynor is set to win heavily in the race for deputy leader, according to a YouGov poll conducted at the end of February.

The battle for the UK Labour Party's future

British Prime Minister Boris Johnson has tested positive for the coronavirus and there are now 17,089 confirmed cases in the UK according to the latest government figures on March 28.