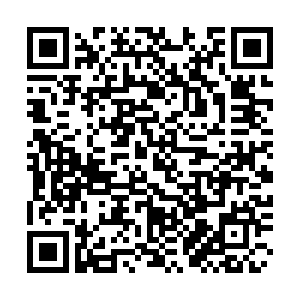 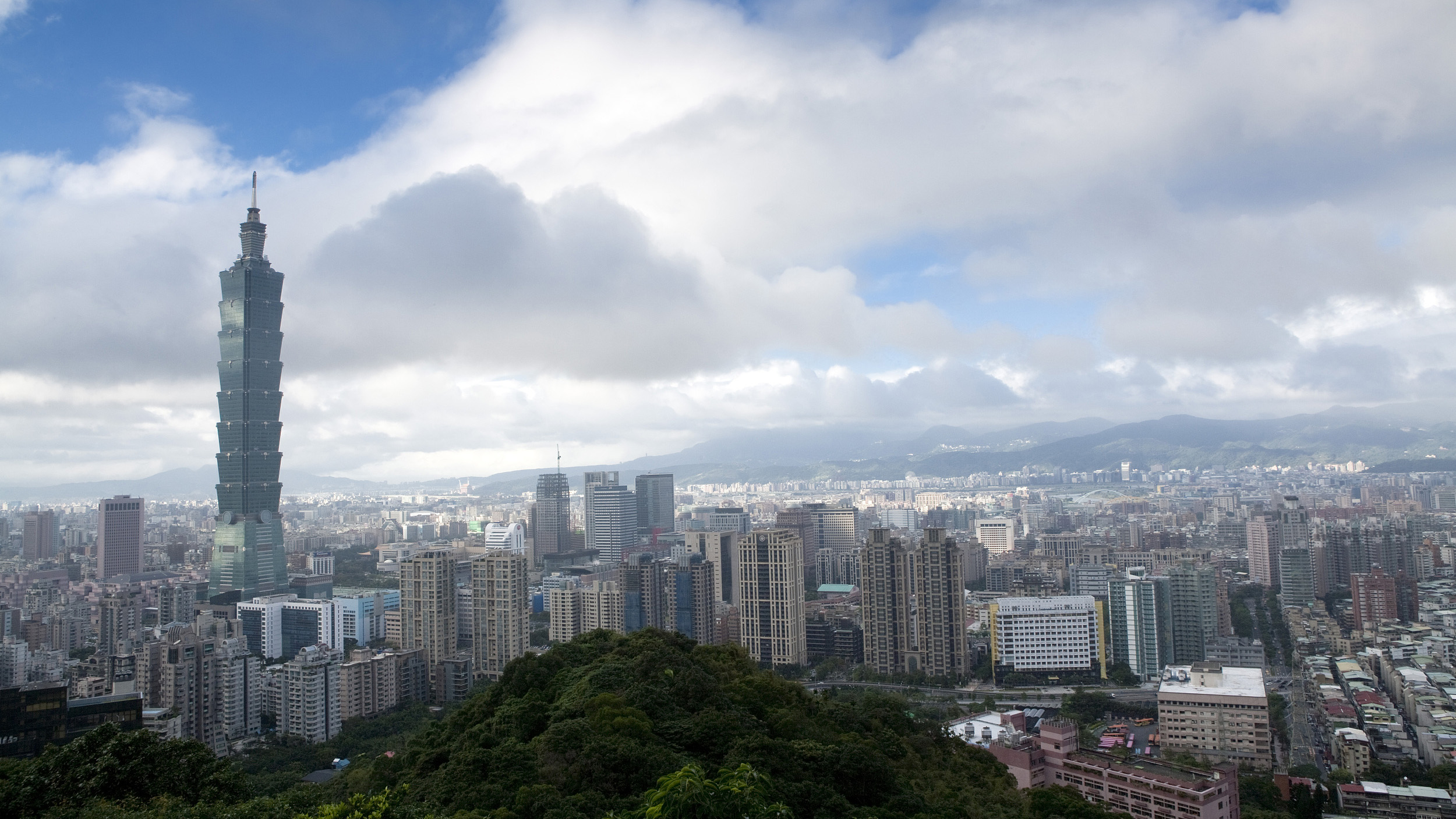 The "Taiwan Allies International Protection and Enhancement Initiative (TAIPEI) Act of 2019", expressing Washington's support for Taiwan in strengthening relationships with countries around the world, was signed into law by U.S. President Donald Trump.

Dr. Xue Chen, research fellow of Shanghai Institutes for International Studies, pointed out that the TAIPEI Act is actually a part of series of legislatures made by the U.S. Congress from 2016 to 2019. It iterated quite clearly that the United States supports Taiwan for participation in international organizations without requirement of statehood, which nevertheless means the consensus reached between China and the U.S. since the establishment of bilateral diplomatic relationship now has been terminated. Thereby, "we're now sailing into an unknown sea".

He also added with the confrontation between the TAIPEI Act and the Anti-Secession Law passed in 2005 by Chinese legislature, the consequences brought by the TAIPEI Act are still unknown. Fear and uncertainty can unleash an "aggressive impulse", which would be a very unfortunate "downward spiral" in the future. 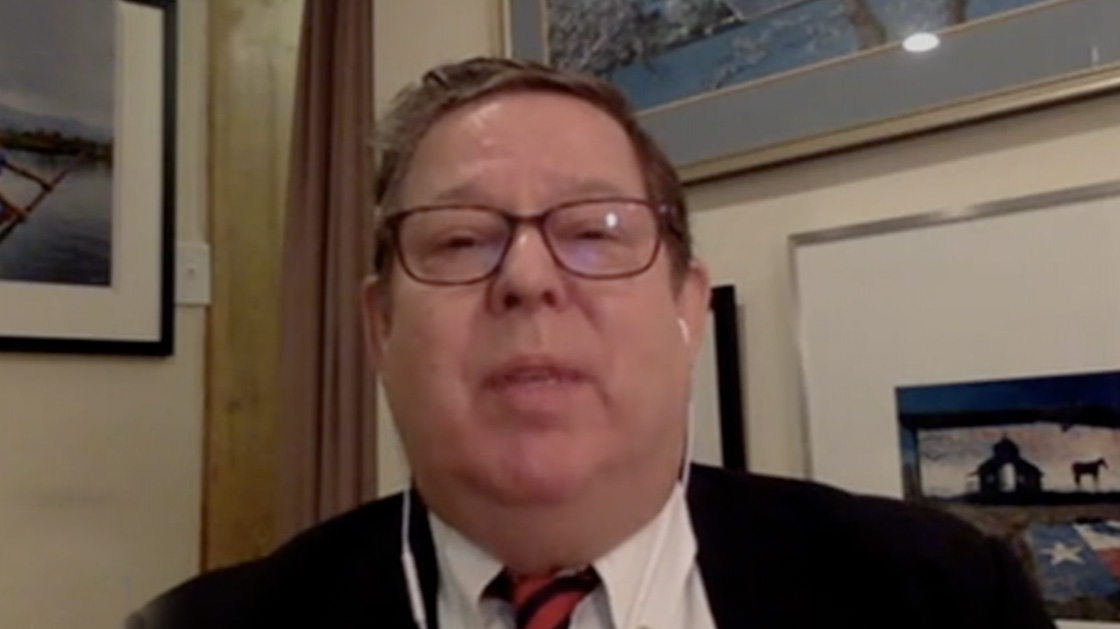 He also pointed out that on the one hand, the U.S. is reducing the cost of military presence in the Asia-Pacific, but on the other hand, their legislation is supporting the U.S. presence to import more resources into this region for a possible confrontation not only at the level of diplomacy but also in other arenas.

China deplores and rejects the TAIPEI Act as it severely violates the one-China principle and the three China-U.S. joint communiques, Foreign Ministry spokesperson Geng Shuang said on Friday at a regular press conference.

Rick Dunham, visiting scholar at Tsinghua University, pointed out that ever since it decided to embrace the one-China principle in the 1970s, the United States has been at least on record in favor of this principle, but actually it maintains a policy of "strategic ambiguity" which means the U.S. on the one hand admits one-China but on the other hand supports Taiwan to act autonomously.