The push to discredit China's aid to Europe
Tom Fowdy 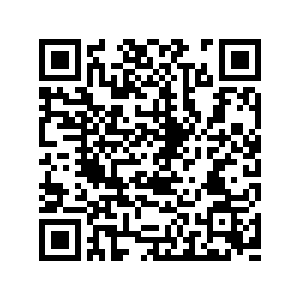 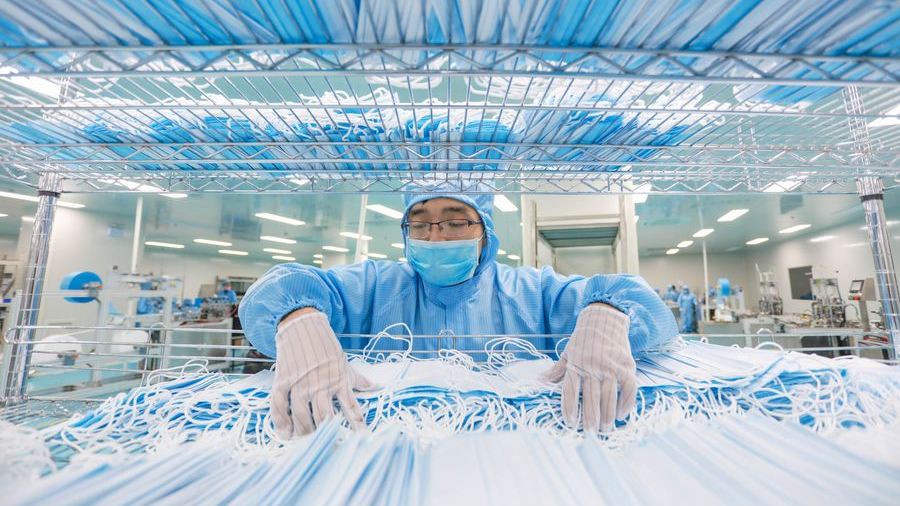 As the coronavirus epidemic has afflicted Europe significantly, China has provided aid and support to a number of countries, including as reported: Italy, Spain, the Netherlands, Ireland, Germany, France, Belgium, Poland, Austria, Hungary, Montenegro and the Czech Republic. This aid has come in the form of expert medical teams, ventilators, surgical equipment, personal protective gear (PPE), COVID-19 testing kits, N95 masks and more. President of the European Commission Ursula von der Leyden last week thanked China for its report, while the country's leaders have sustained communication and support on a high level through various phone calls.

However, it is not surprising that Beijing's support for Europe has ruffled a few feathers. In the past week there has been an organized attempt to create a new narrative that firstly, China's aid is geopolitically motivated and insincere, and thus is therefore a "threat" to Europe. The EU's foreign minister, Josep Borrell also claimed that China's efforts were trying to "discredit the European Union." Then secondly in addition to this, a series of reports have emerged attempting to claim that China's supplies provided to European are "unreliable" citing purported examples in Spain, the Czech Republic and the Netherlands, claiming that testing kits "do not work properly" and that masks were faulty.

Are these claims really true? First of all, western foreign policy analysts and commentators have a habit of dehumanizing China due to ideological biases. Focused extensively on its Communist Party, these individuals interpret every action in Beijing in overtly cynical and sinister terms. Due to their belief that liberalism is the only authentic ideology, these individuals believe that everything associated with China must be subsequently of malign intent, inauthentic and insincere. No Chinese viewpoint which contravenes their narratives is perceived as legitimate, and every action by the government overseas must be viewed in terms of a grand power inducing political scheme which cannot have sincere goodwill.

Experts from the European Centre for Disease Prevention and Control attend a video meeting with Chinese experts on response to the COVID-19 in Brussels, Belgium, February 12, 2020. /Xinhua

Experts from the European Centre for Disease Prevention and Control attend a video meeting with Chinese experts on response to the COVID-19 in Brussels, Belgium, February 12, 2020. /Xinhua

As a result, some voices have sought to misrepresent China's support to Europe in cynical and threatening terms, as well as obsessively focusing on zero-sum competition between Beijing and Washington which distorts the picture. The idea that China is trying to "discredit the European Union" as claimed by Borrell by supporting its states is nonsensical and unfair, not giving scope to the idea that China can seek to maintain productive relationships with European countries without seeking to "dominate" them. Thus, China is literally being accused of doing everything except sincerely helping Europe, there must be an "ulterior motive" the country is "Not capable of exercising goodwill."

Secondly, some voices have sought to discredit the aid supplied directly by creating reports of "faulty goods." This is designed tactfully to play on a negative stereotype of "made in China" which has long propelled a popular myth that Chinese goods are of a poor quality and unreliable, which is what makes these reports so believable. But is it the truth? First of all, the Czech Republic claim that 80 percent of the tests were "faulty" was actually dismissed by a government spokesperson who stated that the methodology was being utilized wrong. The Shenzhen Company who supplied kits to Spain, BioEasy Technology, also states on its official WeChat that their products were being used incorrectly. The kits supplied were also certified by European Union standards.

What is also important to note as well is that some of these purchases were not contacted by the Chinese government but by private companies procuring from other private companies, meaning private sector transactions between companies are also getting conflated with government directed levels of aid and personnel. It is important to distinguish the two. Thus, as above elaborates, people are making generalizations and reducing every piece of phenomena to one unified, grand and scheme led by China's government when that is not the case. Still, this is not stopping European countries from increasing their interactions with China as a supplier, with the French government ordering over one billion face masks from China. The aim to craft a popular narrative of faulty Chinese products for political purposes, as well as unreliable geopolitical motivations does not match the reality of what is happening in practice.

Thus, as a whole there are numerous problems with the attempt to attack China's aid to Europe. Firstly, there is an obsession with geopolitical ambitions and a tendency to analyze all of the country's actions in a cynical, sinister light. Secondly, there is a motivation to portray China as unreliable by twisting the facts in several stories despite denials by given governments. Thirdly, as attached to the first point there is an effort to assess everything related to China as one monolithic grand scheme attached to the Communist Party, and blame the country's government for the private sector decisions. Yet despite this, China's support for the continent continues unabated.