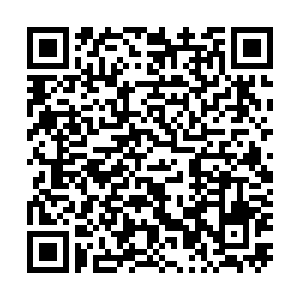 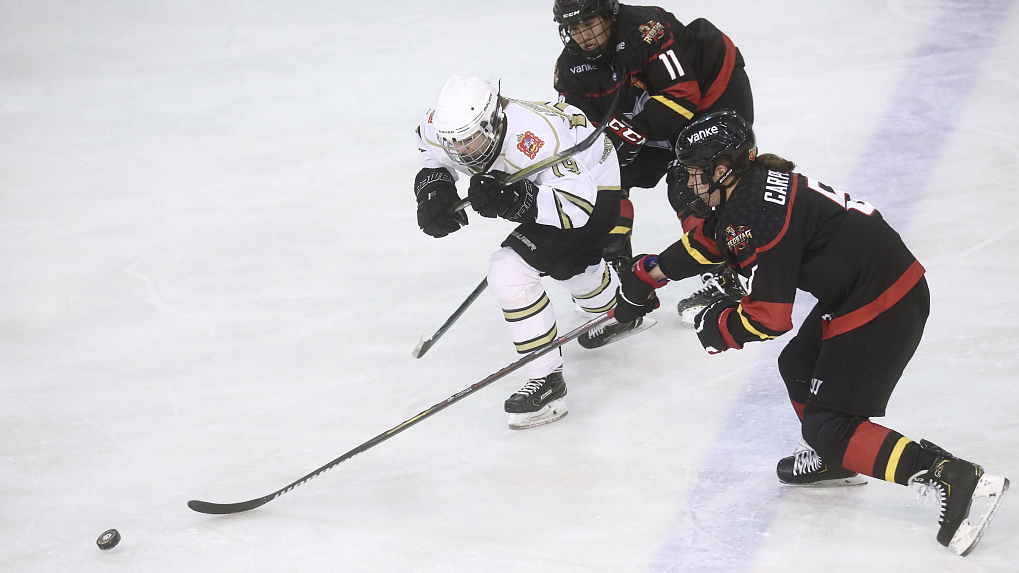 The national team took training in the U.S. in preparation for Women's World Hockey Championships in Poland which were slated for late March, and participated in the inaugural WHL U.S. Challenge Cup tournament in Kent, Washington between February 14 to 18.

After the Championships were canceled in Poland due to worsening coronavirus pandemic, the team of 11 flew back to Beijing on March 13 and had been in quarantine since then.

Two players are confirmed with COVID-19, while the other nine are in further isolation for medical observation.

This is the second Chinese national team diagnosed with COVID-19. Three Chinese fencers were tested positive after returning from an Olympic qualifier in Hungary earlier this month.