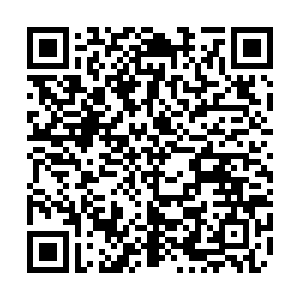 Editor's note: On March 12, 2020, the World Health Organization (WHO) declared COVID-19 a pandemic, and as of Friday (March 27), about 200 countries and regions have confirmed over 638,000 cases, according to the WHO. On CGTN's live program "COVID-19 Frontline," we invited medical workers and experts from China's epicenter Wuhan and from all over the world to share their experiences and take questions from social media, in the hope of providing more information for those who are battling against the pandemic. 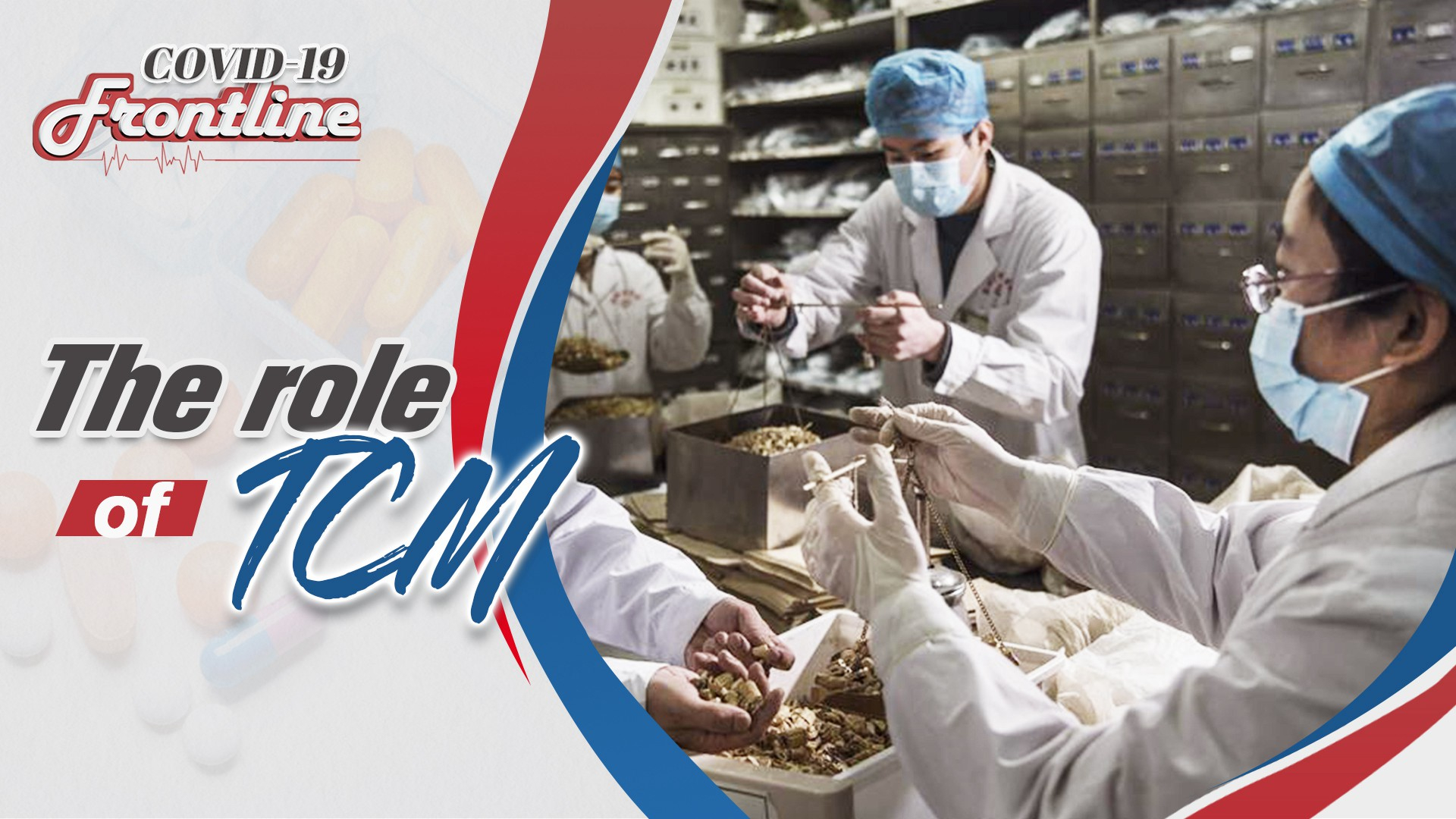 In the latest episode of CGTN's live stream program "COVID-19 Frontline", traditional Chinese medicine (TCM) experts from Beijing, Shanghai, Guangzhou and Changchun explained the role of TCM in the treatment during China's outbreak, trying to make it accessible and applicable to more countries and regions.

Liu Qingquan, head of the Beijing Hospital of Traditional Chinese Medicine, introduces the key parts of TCM usage in the treatment for COVID-19 patients in Hubei Province in different phases, and the performance of TCM in that treatment.

Liu said TCM is critical in preventing the pandemic from further spreading, mainly due to the treatment of those in quarantine. China mainly quarantined four types of high-risk persons: diagnosed patients, suspected patients, patients with fever who cannot be excluded of the possibility of COVID-19 and those with close contact to the infected. TCM prescriptions, granules and drugs were provided to all four types. 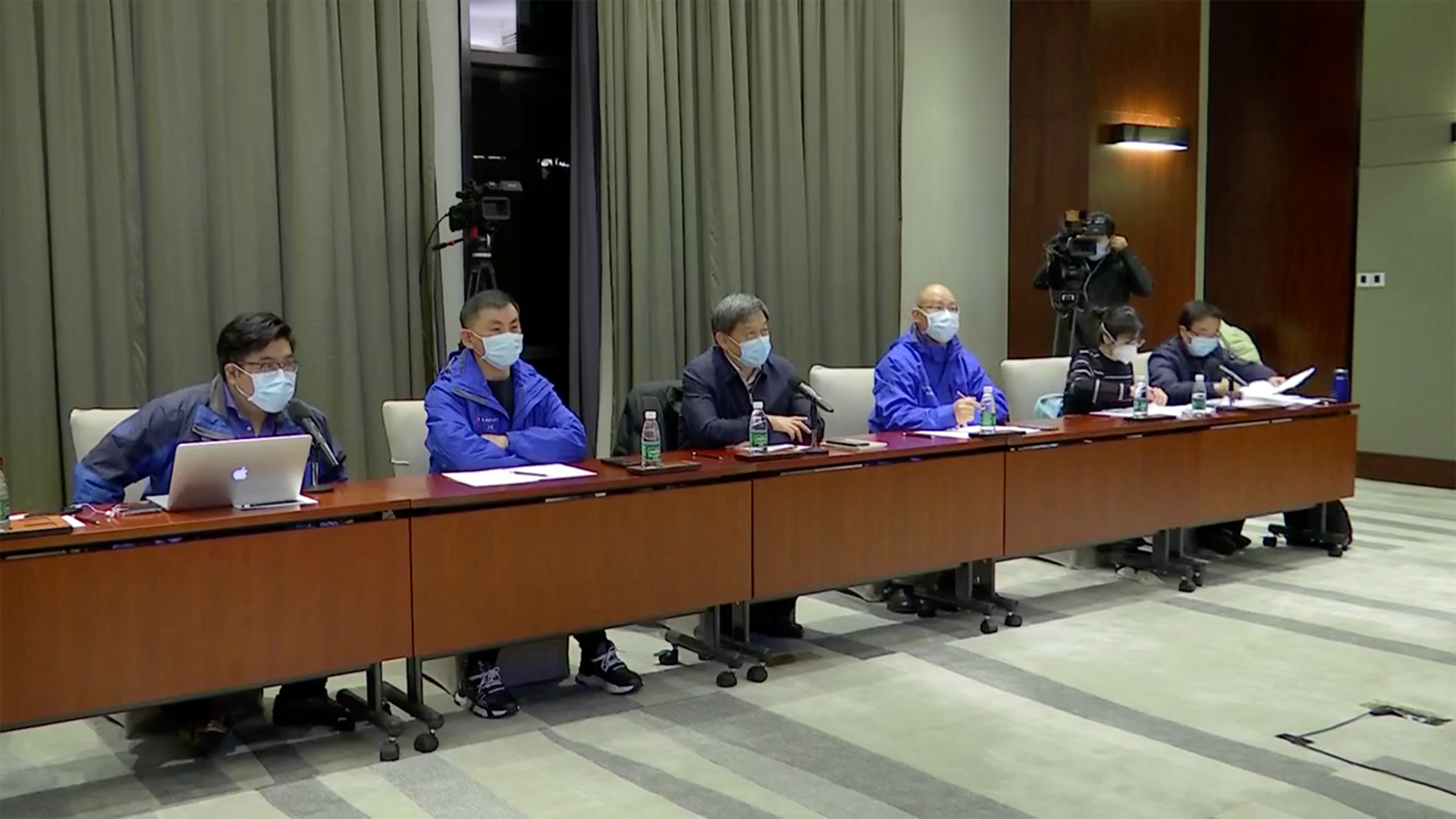 For treatment of severe patients, TCM was used as subsidiary medicine for life support treatment system. For instance, Shengmai and Xuebijing injectiond were used respectively for stabilizing the oxyhemoglobin saturation and curbing the cytokine storm.

"We were in charge of the Jiangxia Mobile Cabin Hospital for patients with mild symptoms, and during the month, we treated 564 patients with TCM, and none of them showed deterioration or relapse," said Liu, adding that according to the data of the World Health Organization (WHO), 13 percent of the COVID-19 patients deteriorate into severe conditions and seven percent would become critically ill.

According to China's ancient classic on TCM, "Huangdi Neijing", or "Inner Canon of the Yellow Emperor", the clinical symptoms of an epidemic are usually the same, so that the TCM treatment proved effective in China could be applied elsewhere around the world, Liu explained.

And the Chinese doctors said that in TCM theories, COVID-19 is mainly caused by damp toxins, with hot or cold toxins. Therefore, the basic treatment should be centered around resolving dampness and clearing out heat and detoxification. 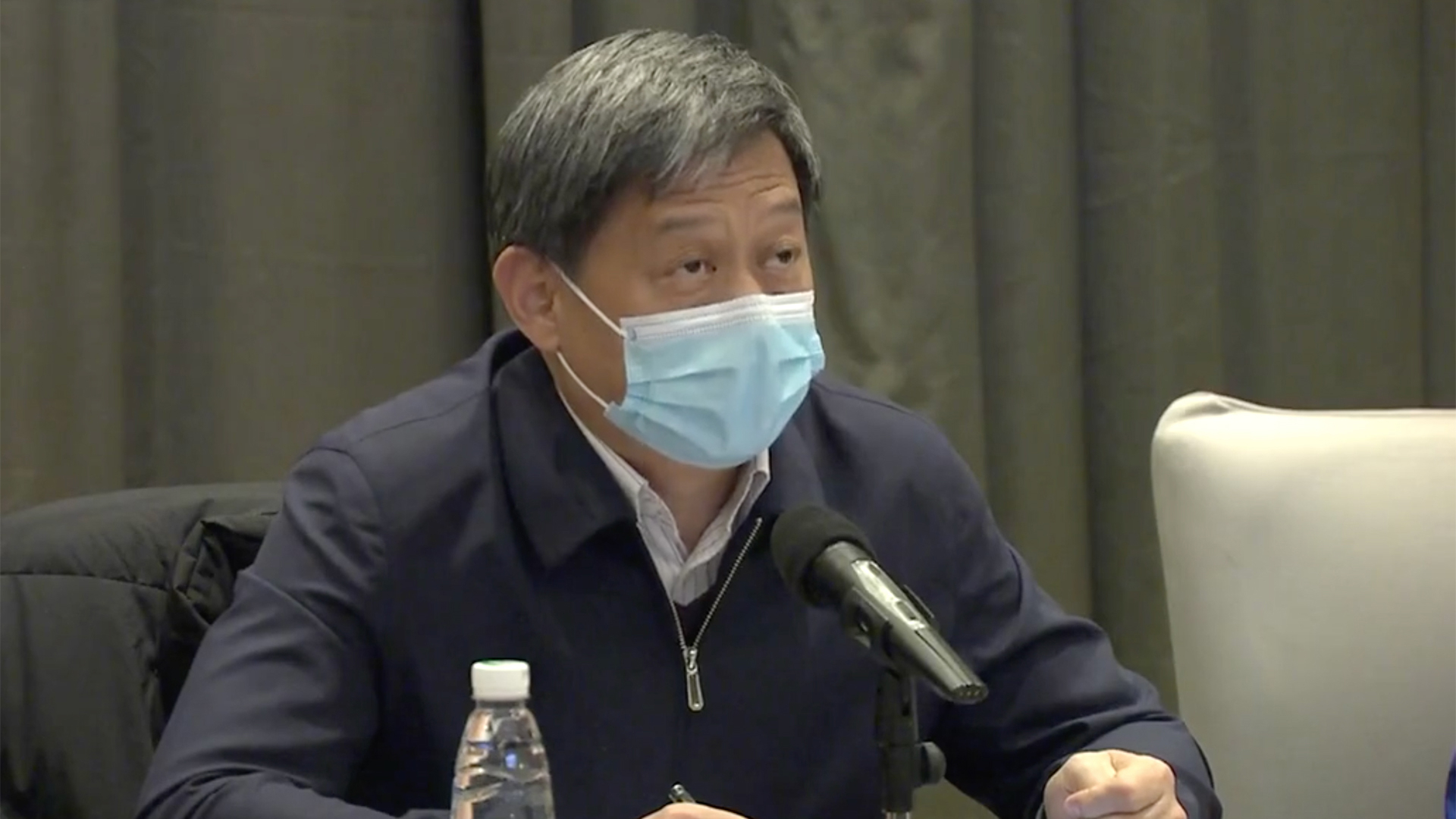 Joseph Brady, an acupuncturist from the Colorado Health Sciences Center of the U.S., said he wants to learn the elements used in the three prescriptions developed by Chinese TCM doctors, so that he could use them with his patients.

Liu explained the detailed elements, and offered replacements for ephedra, which is still banned in many European and North American countries.

Dr. Amir Hooman Kazemi, professor of Tehran University and Beijing University of Chinese Medicine, said that TCM has already been used in Iran, however, due to the lack of herbal resources, many prescriptions are still not available there. He is looking for a single herb that is effective in the treatment. 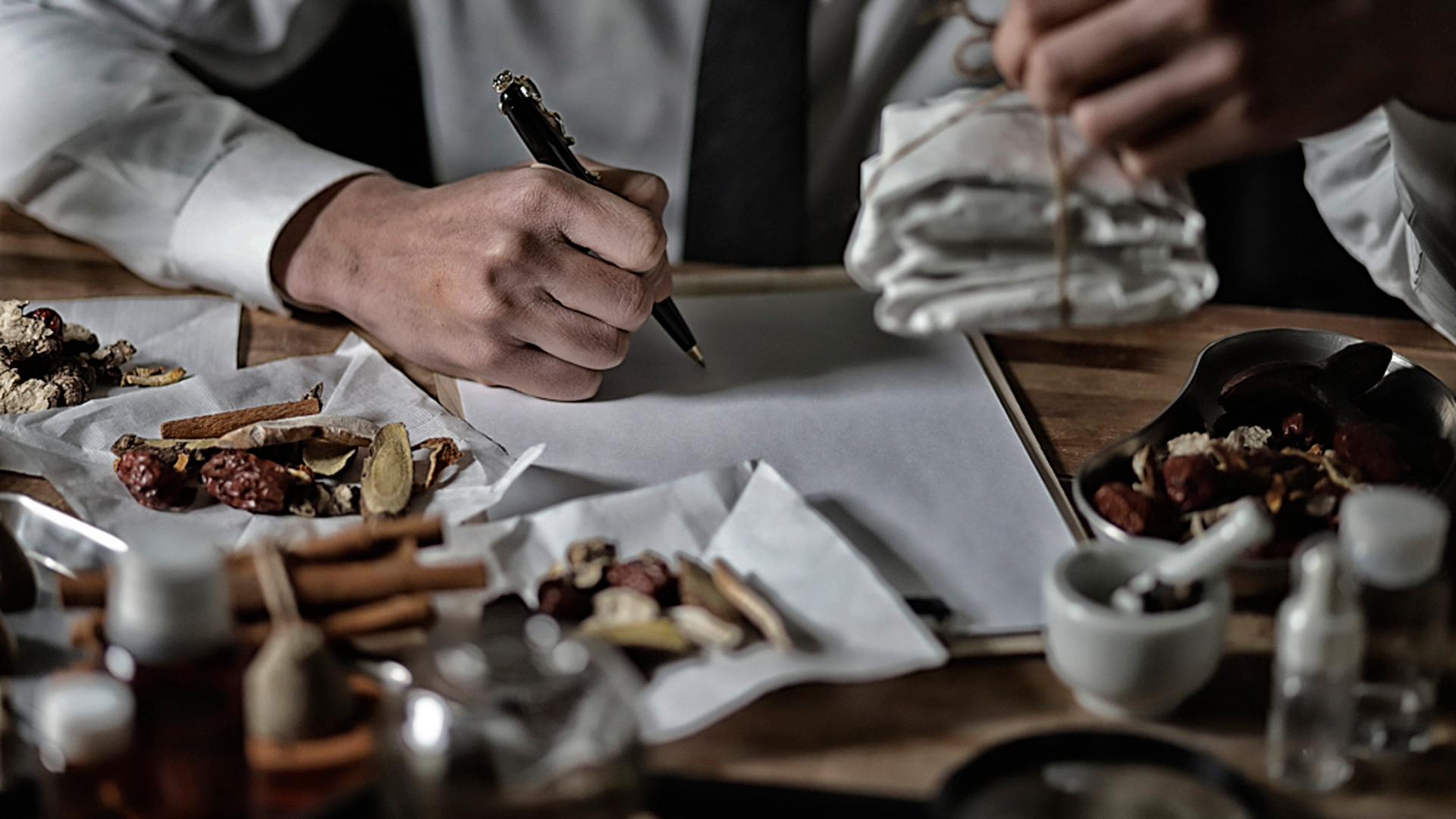 The Chinese doctors explained that there is no such single herb that can help for the treatment, and based on their two-month experience, formulas are much more functional. But in the field of the TCM, the formulas are never irreplaceable.

"That's why China has hundreds of different formulas – they can be adjusted in accordance to the local resources and situations," said Liu Qingquan, adding that Iranian doctors could develop their own formulas based on the theories and experience.

"I will be expecting the result of your clinical research, and together with the Chinese experience, we can help more people around the world," said Liu.