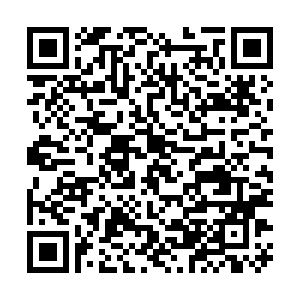 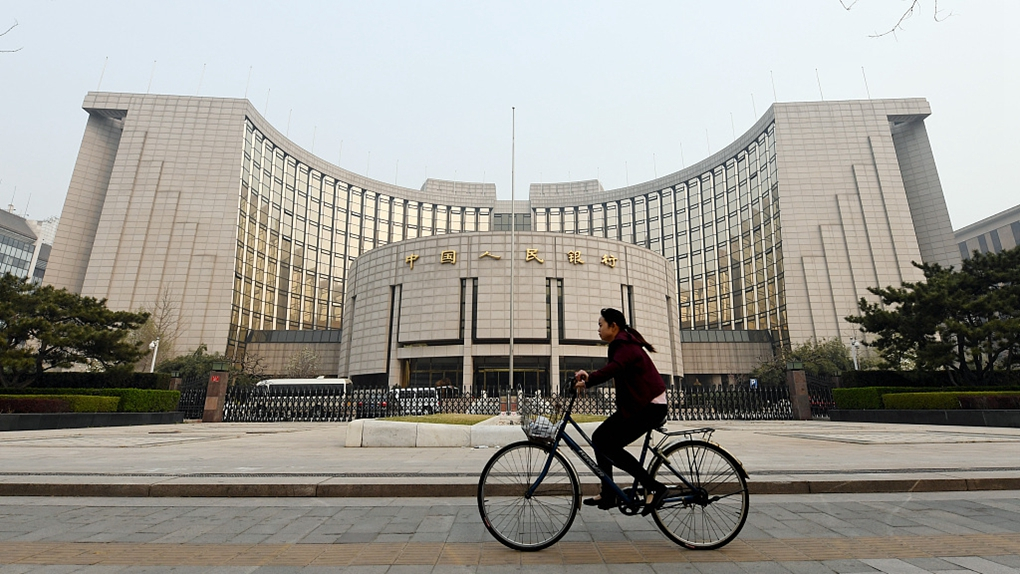 A person rides past the People's Bank of China (PBOC). /VCG

A person rides past the People's Bank of China (PBOC). /VCG

China's central bank on Monday pumped liquidity into the market through seven-day reverse repos while cutting the interest rate by 20 basis points to lower lending costs and offset the economic shock of the novel coronavirus disease (COVID-19) outbreak.

The People's Bank of China (PBOC) injected 50 billion yuan (about 7 billion U.S. dollars) at an interest rate of 2.2 percent, the central bank said in a statement on its website.

A reverse repo is a process in which the central bank purchases securities from commercial banks through bidding, with an agreement to sell them back in the future.

Ma Jun, a member of the monetary policy committee of the PBOC, said the reverse repo rate cut indicates that the central bank has strengthened counter-cyclical adjustments in face of production resumption at home and a worsening external economic environment.

Cutting the reverse repo rate would help lower lending costs for the real economy, said Ma, who believes that adjustments in monetary market rates are now better reflected on market lending rates thanks to the reform of loan prime rate (LPR).

Meanwhile, the rate cut has echoed arrangements at a meeting of the Political Bureau of the Communist Party of China Central Committee last week that the prudent monetary policy should be pursued with more moderate flexibility, Wen said.

The PBOC also pledged Friday, after a regular meeting of its monetary policy committee to improve its macroeconomic control, to limit the fallout of the COVID-19 outbreak and better shore up its economy.

Aside from Monday's rate cut, China still has ample monetary policy space and tools at its disposal, Ma said, noting that China remains the only major economy that is keeping a normal monetary policy and is able to enhance counter-cyclical adjustments with regular operations.