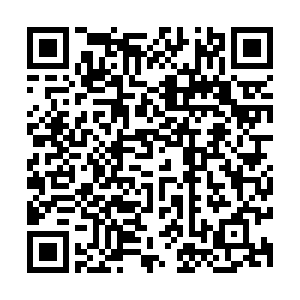 The plane is the first in a series of flights over the next 30 days organized by the White House to help fight the coronavirus, the White House said. Most of the purchases are from Asia including Malaysia and Vietnam. 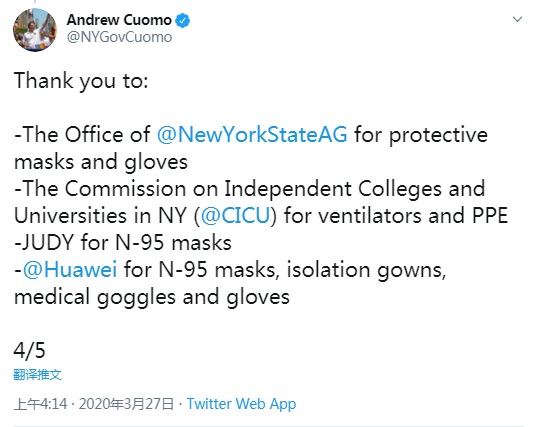 The plane was funded by the Federal Emergency Management Agency. It landed at John F. Kennedy airport carrying gloves, gowns and masks for distribution in New York, New Jersey and Connecticut, three hard-hit states battling to care for a crush of coronavirus patients.

The airlift is a product of a team led by White House senior adviser Jared Kushner, which formed "Project Airbridge," a partnership between large U.S. healthcare distributors such as McKesson Corp, Cardinal, Owens & Minor, Medline and Henry Schein Inc, and the federal government.

The flight from Shanghai was the first of about 20 flights to arrive between now and early April, according to the White House. Additional flights will carry similar gear from China, Malaysia and Vietnam.

At a regular press briefing on Monday, Chinese Foreign Ministry Spokesperson Hua Chunying emphasized support to the United States on behalf of the Chinese government, hoping the virus can be contained as soon as possible.

She added that health experts from both countries have maintained contact during this whole time, and her country is willing to share containment experience with the U.S..

Days ago, Chinese President Xi Jinping also spoke with his U.S. counterpart Donald Trump by phone, where both sides expressed a strong will to "work together" in the fight against the virus.

A total of 142,106 confirmed cases of COVID-19 have been reported in the U.S. on Sunday, according to the latest statistics released by Johns Hopkins University.

So far, 2,479 people have died from the virus in the country while 2,686 patients have recovered.