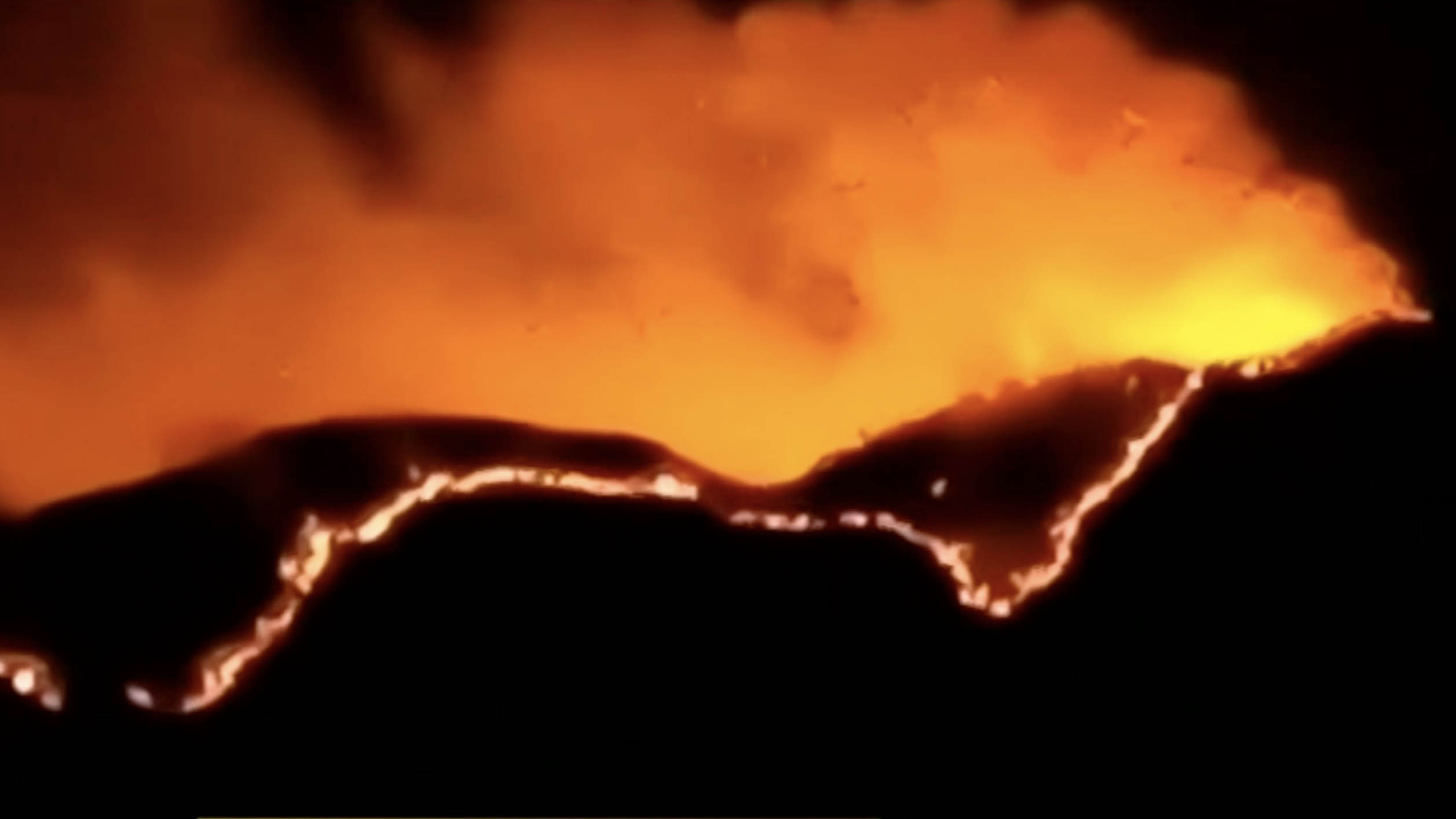 Several forest fires are raging in different areas of southwestern China, causing damages of varying degrees. A big fire broke out in Muli County in Sichuan Province. More than 2,000 people have been dispatched to fight the blaze, but the fire is still raging. In Dali City of Yunnan Province, a fire started on Sunday noon, burning approximately 50 hectares of land. It has been brought under control with the efforts of more than 1,700 people. On the same day, another one happened in neighboring Lijiang City, which was extinguished this morning. No casualties have been reported from these fires.