German tennis VP: Wimbledon will be canceled because of COVID-19
CGTN 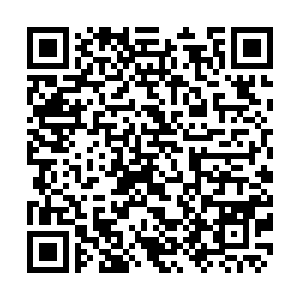 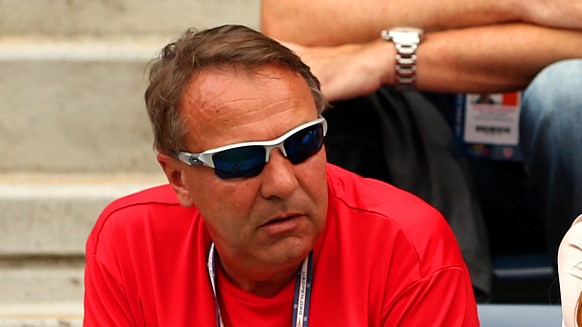 All England Lawn Tennis Club (AELTC) chiefs are supposed to hold an "emergency meeting" this week to discuss whether to postpone or cancel this year's Wimbledon Championships. However, before a consensus was reached, Dirk Hordorff, vice-president of the German Tennis Federation (DTB) broke that the event will be cancelled for sure.

"Wimbledon has stated that they will have a board meeting on Wednesday and will make the final decision there. I am also involved in the bodies of the ATP and WTA. The necessary arrangements have already been made and Wimbledon should be canceled on Wednesday; there is no doubt about that," said Hordoff.

The year of 2020 is not going to be remembered as the best year for tennis. The Australian Open at the beginning of the year was finished amid the terrible wildfires in the country. Then COVID-19 hit the whole world, forcing tennis events to be delayed or cancelled one by one. The biggest so far was the French Open that unilaterally decided to move itself from May to September. 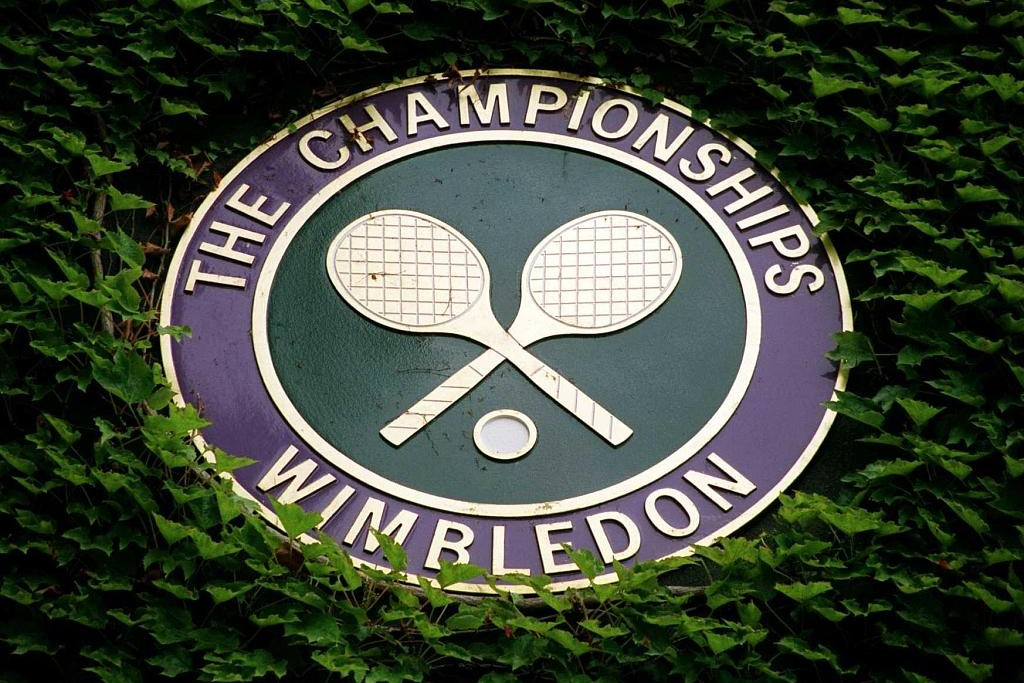 Logo of The Championships, Wimbledon /VCG

Logo of The Championships, Wimbledon /VCG

On the original schedule, Wimbledon should happen after the French Open in June. Nonetheless, with the Summer Olympics in Tokyo already postponed by a year, it makes perfect sense to do the same to Wimbledon.

"This is necessary for the current situation. It is entirely unrealistic to imagine that, with the travel restrictions that we currently have, an international tennis tournament with hundreds of thousands of people from all over the world would be held. This is unthinkable," said Hordoff.

Some argued that Wimbledon could take place in September or October, like the French Open, but Hordoff disagreed because it will be hard to find fitting lawns to play on. He also revealed that the possible financial damage of cancelling the event will be tolerable as "Wimbledon was the only Grand Slam tournament many years ago predictive enough to insure itself against a worldwide pandemic."

If Wimbledon is cancelled, it will be the first time since 1945.