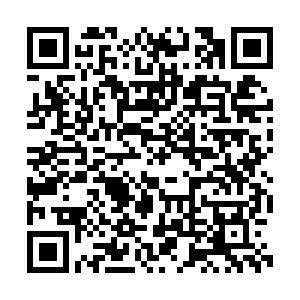 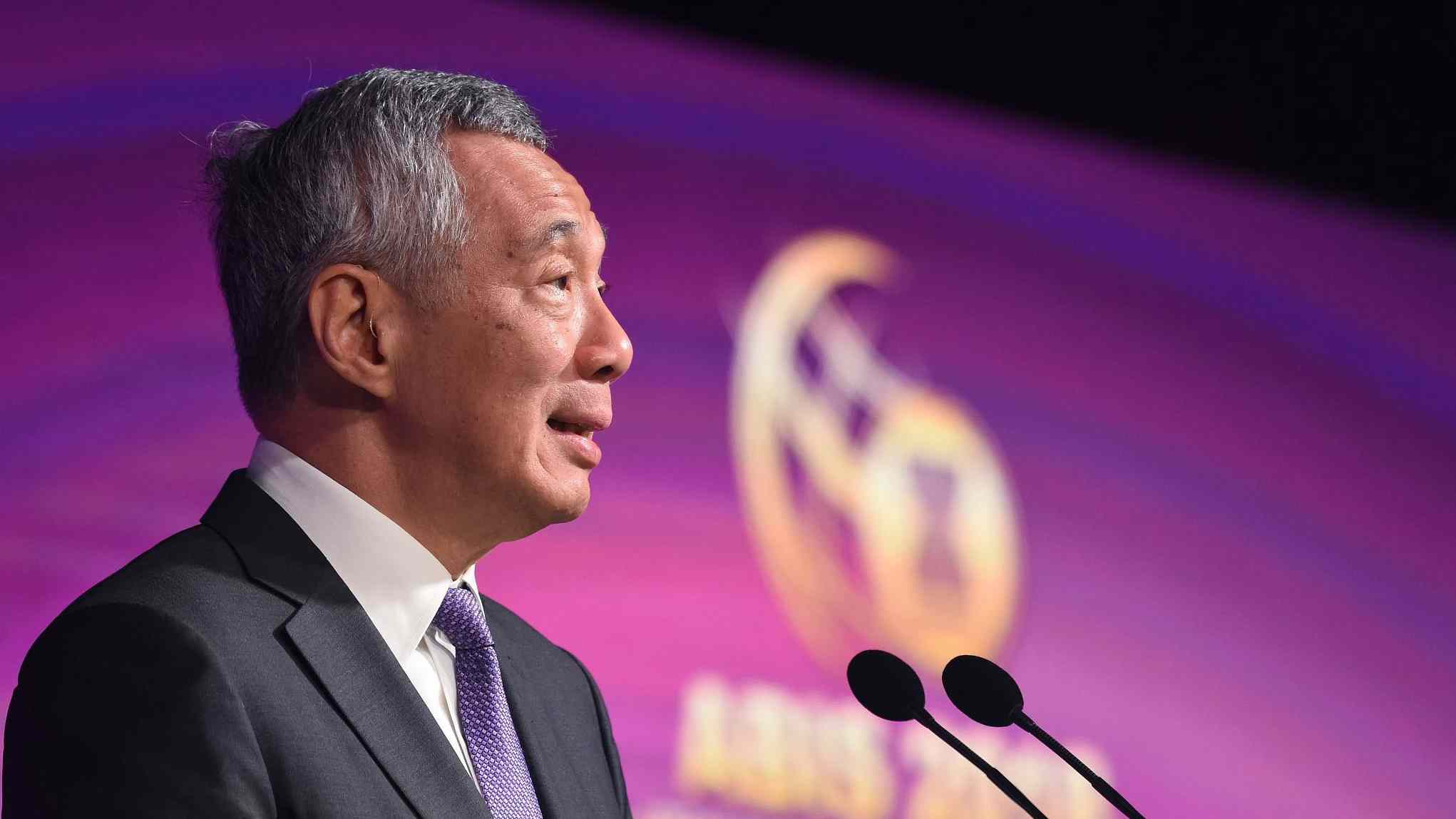 Singapore's Prime Minister Lee Hsien Loong said on Sunday that solely blaming China for the spread of the novel coronavirus (COVID-19) pandemic is unfair and called for countries to focus on solving the health crisis.

"I'm sure that there are many aspects of the Chinese response to this outbreak, which they would look back upon and believe that they should have done better," Lee told "Fareed Zakaria GPS" on CNN. "But I don't think overall that one can say this would not have happened if only the Chinese had done the right thing."

Lee made the remarks during an interview with program host Fareed Zakaria during which he shared his thoughts about the global response, including Singapore's experience and the response of China and the U.S.

Zakaria asked him if claims of a Chinese "cover-up," especially by some U.S. politicians such as U.S. Secretary of State Mike Pompeo, was fair comment.

Lee pointed out that when looking at the development patterns of the virus outbreak in many other countries, "they don't have the Chinese government, and yet they have not found it easy to keep the outbreak under control in their country."

The Southeast Asian city-state's leader added that now the world is facing a very "difficult" situation and "it's most constructive now… to look ahead and to make up," as he shared thoughts on the global response to the outbreak.

The leader of Singapore also called for a stop of the recent back-and-forth between the two economic giants, saying that it was "not going to help us solve the problem sooner."

Beijing and Washington have been entangled in a coronavirus blame game in the past few weeks.

Those comments came after a tweet by Chinese Foreign Ministry spokesperson Zhao Lijian suggested the U.S. army might have brought the virus to Wuhan in October 2019.

China has since protested against the random naming as stigmatization, saying that it was an attempt to shift attention from the U.S. administration's fractured response to its domestic outbreak.

Trump said he decided not to "make any more of a big deal out of it" and had stopped using the term in an interview with Fox News last Tuesday.

However, the day after, Pompeo still tried unsuccessfully to press the other Group of Seven (G7) members to adopt the term "Wuhan Virus" in an end-of-meeting statement, according to the German magazine Der Spiegel.