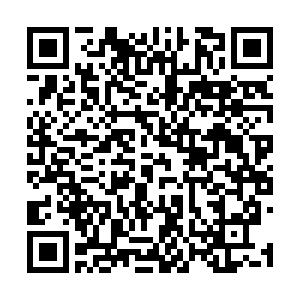 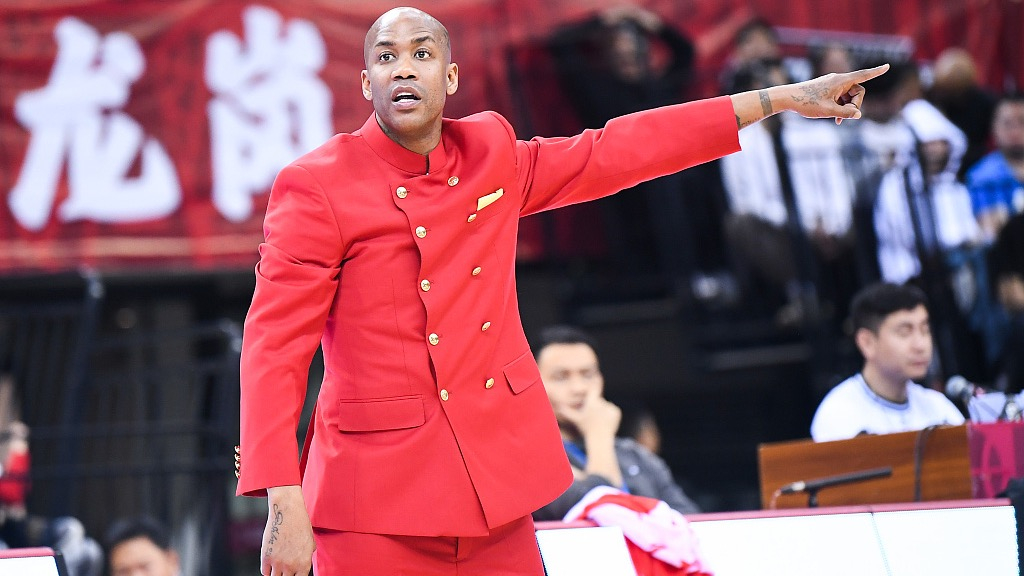 Former NBA All-Star Stephon Marbury is not one to sit idle, even during these trying times.

The 43-year-old head coach of the Beijing Royal Fighters is revealed to have donated 100,000 yuan (14,093 U.S. dollars) to help Chinese healthcare workers who have been grappling with the after-effects of the COVID-19 outbreak.

"Mr. Marbury has displayed immense gratitude to medical workers in China through numerous posts on his social media account. And he is the first staff member who stepped up to the plate to pledge donations amid the coronavirus outbreak," read a statement by Royal Fighters on Monday.

"After Marbury set an example for the whole team, all players and coaches subsequently took action and donated a total sum of two million yuan (281,698 U.S. dollars) to China Social Welfare Foundation on March 25," the club added. 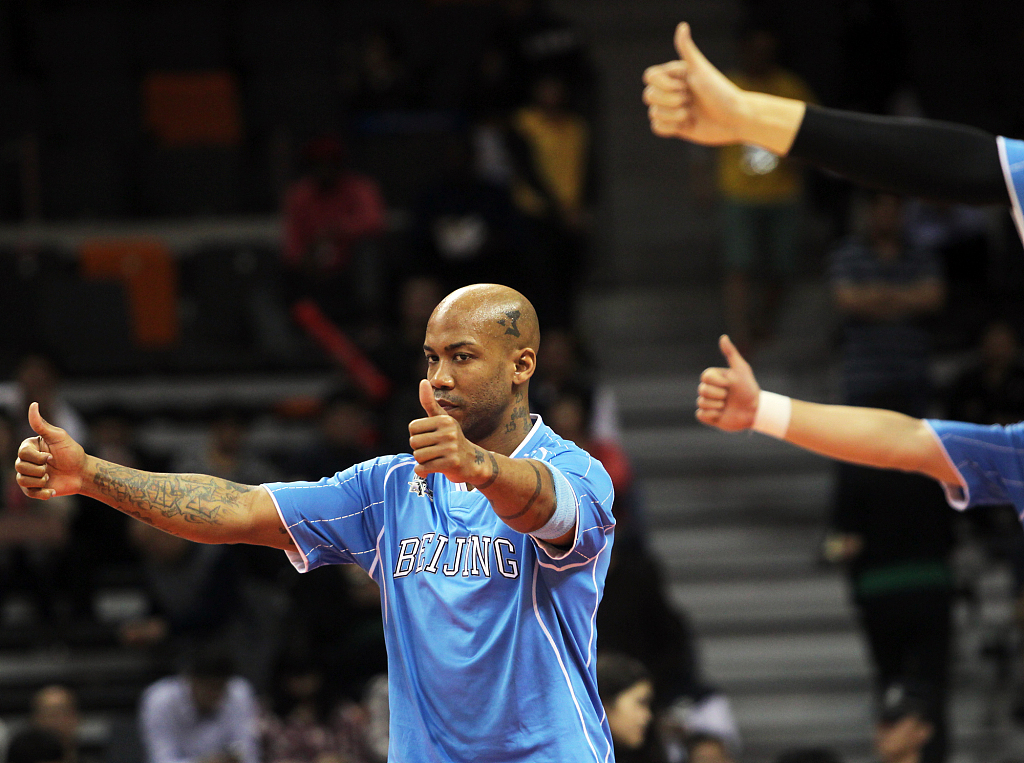 Stephon Marbury achieved success in the CBA, where he won three championships with the Beijing Ducks. /VCG

Stephon Marbury achieved success in the CBA, where he won three championships with the Beijing Ducks. /VCG

Cue the applaud, praise and admiration, but for Marbury, there was so much else to focus on.

As New York became the new epicenter of the COVID-19 crisis, reporting nearly 60,000 cases and 1,000 deaths by Sunday, the fourth overall pick in the 1996 NBA draft, who was born and raised in Brooklyn, decided to make the utmost effort to help out.

Marbury told the New York Post that he's working with a Chinese manufacturer to get 10 million N95 masks delivered to his hometown "at cost" for 2.75 U.S. dollars each – well below the rough price that retailers have been quoting the state.

The basketball legend spent 13 seasons in the NBA before moving to the CBA in 2009. He won three league titles with the Beijing Ducks and is considered one of the most popular athletes in China with his tremendous charisma and willingness to embrace Chinese culture. 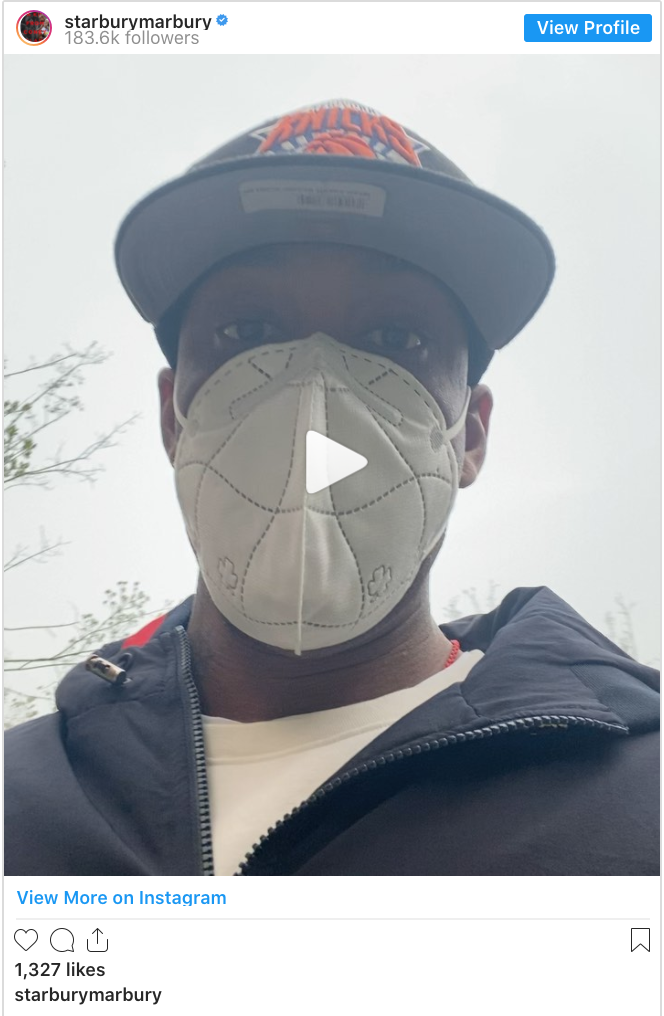 Marbury was awarded honorary citizenship in Beijing in 2015 in recognition of his contributions and one year later he received an even rarer honor by becoming the first foreign sportsman to be officially afforded status as a permanent Chinese resident.

After ending his playing career, he continued his presence in CBA and accepted the head coaching job at Royal Fighters last June. But as the league season was cut short by the coronavirus pandemic, he is increasingly concerned about the situation in New York, which is facing a critical shortage of protective gear for frontline medical workers.

"At the end of the day, I'm from Brooklyn," said Marbury. "This is something that's close and dear to my heart as far as being able to help New York. I have family there in Coney Island, a lot of family... who are affected by this, so I know how important it is for people to have masks during this time." 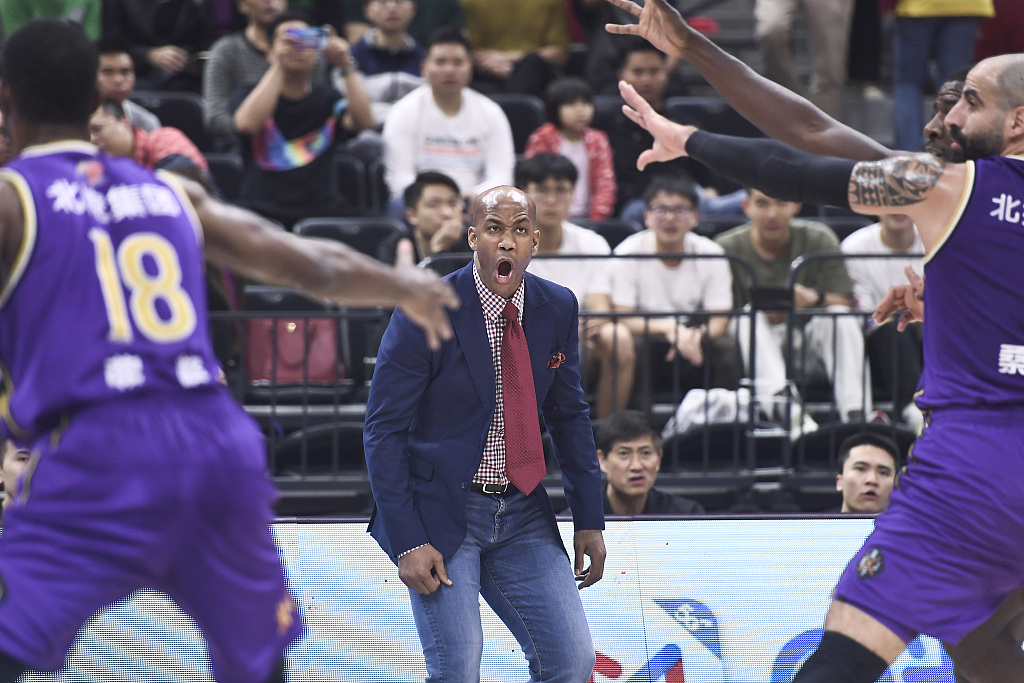 According to the Post, Marbury reached out to Brooklyn Borough President Eric Adams to work out details to get the delivery to happen. A spokeswoman for New York mayor Bill de Blasio later confirmed that Adams had contacted the mayor's office last week, but no official action has been taken.

With the apex of COVID-19 still expected to be weeks away, New York Governor Andrew Cuomo has extended the closure of non-essential businesses statewide until at least April 15. "The virus continues its march across the state," said Cuomo in his latest daily press briefing on Sunday. "New York is the epicenter."