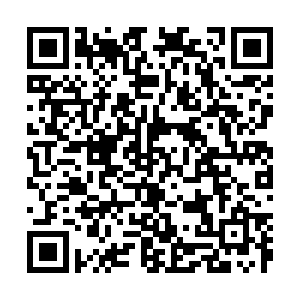 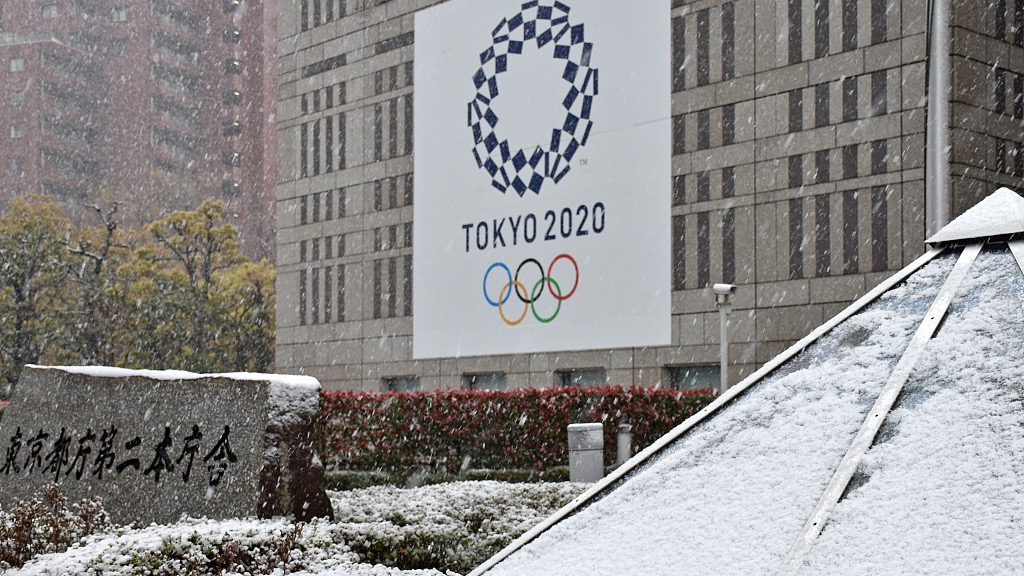 The International Olympic Committee and Japanese organizers have supported the idea of holding the Tokyo Games in July next year after rounds of talks, according to Japanese media.

Local public broadcaster NHK revealed on Sunday that the opening ceremony of the Olympics would be scheduled for July 23, 2021, and the games would end on August 8. The report came after Tokyo Governor Yuriko Koike raised the idea on Friday of moving the event to a less hot and humid time of the year.

NHK also added that the Olympic flame would be displayed for a month at the J-Village sports complex in Fukushima, which was used as a base camp for thousands of relief workers in radiation protection suits during the 2011 nuclear disaster.

The Olympics were scheduled to open on July 24 this year with the Paralympics on August 25, but Japan announced last week it had secured agreement from the IOC to postpone the Games due to the COVID-19 pandemic, the first such delay in the modern Games' 124-year history. 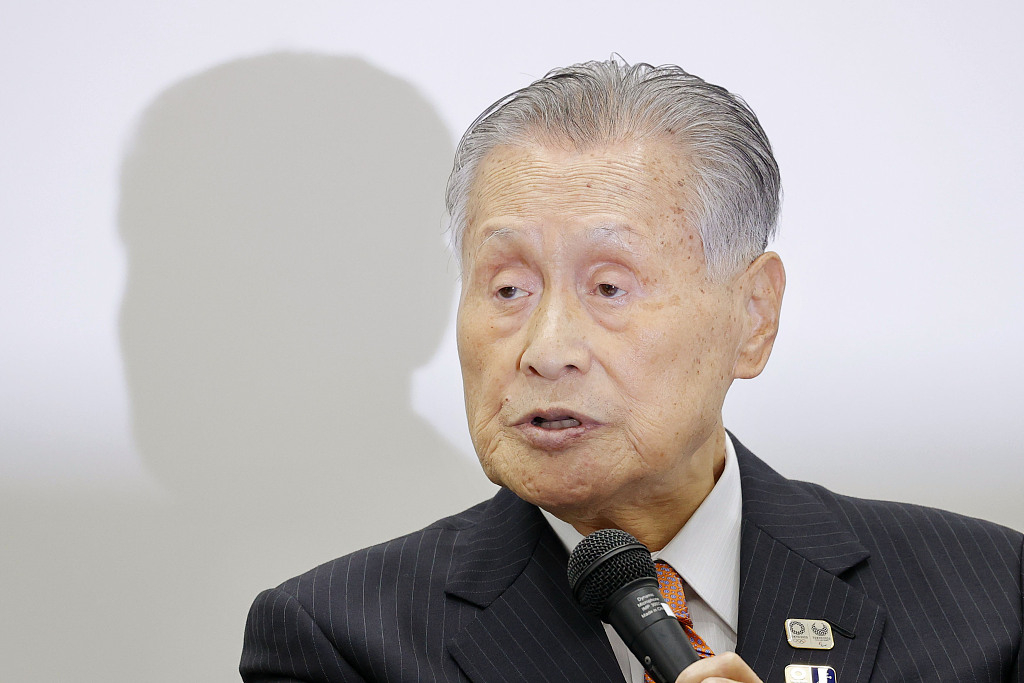 The Asahi Shimbun said Tokyo 2020 team led by Yoshiro Mori is currently finalizing the new dates with the IOC. On Saturday, Mori told a Japanese TV station that "some kind of conclusion" would be reached within a week.

In a letter addressed to the 33 international federations of sports that make up the Tokyo Games program, Mori admitted that the extra cost "that will arise from this postponement is inevitable."

"Deciding who will bear these costs and how it will be done will be a major challenge," he added before issuing a rallying cry to deliver the Olympic and Paralympic Games next year and show that humans had "triumphed over the coronavirus."

Tokyo organizers are aware of the gargantuan task ahead of them, and many businesses and individuals are waiting on their decisions.

"I think we are racing against time," Tokyo 2020 chief executive Toshiro Muto said at the first meeting of a task force convened to organize the rescheduling. Olympic officials themselves will face a headache rebooking rooms and halls for next year. 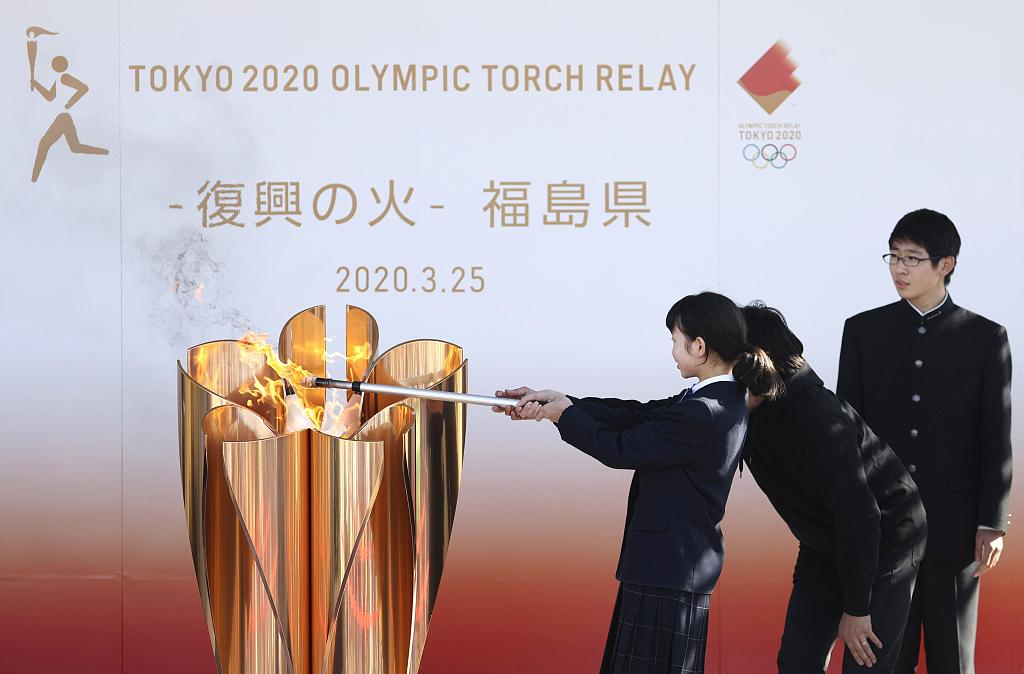 Meanwhile, Japan's economy minister Yasutoshi Nishimura has confirmed that the government's stimulus package will take into account the fact that the postponement of the Games will push back several trillions of yen worth of demand until next year.

"If demand is being pushed back until next year, that means the same amount of demand will evaporate this year. We'll take this into account in compiling the stimulus package," he told a television program on Sunday.