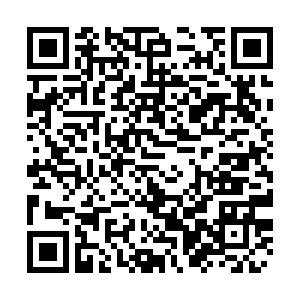 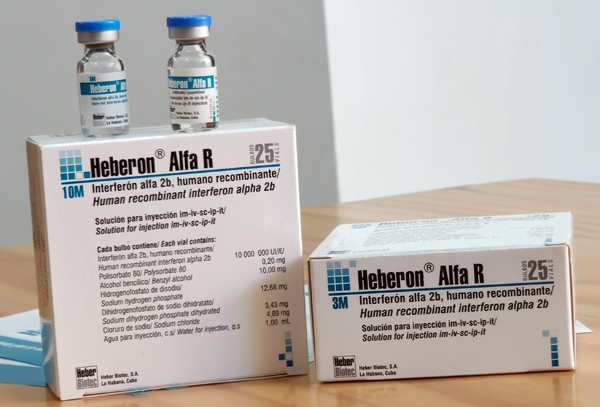 Among the drugs used for COVID-19 is a particularly promising Cuban compound called "Interferon alfa-2b," which has been successfully administered to Chinese patients.

In Cuba, where precaution measures against COVID-19 have included the temporary closing of schools and the shutdown of the tourist sector, among others, authorities have called on people to stay at home while Cuban scientists are working hard to develop new biotech products to kill the lethal disease.

With a growing number of cases, the island's healthcare infrastructure is ready to treat an expected surge of patients with a wide selection of promising drugs. "The package of drugs we are administering is based on the experience of countries hardest hit by the disease. We have considered this with our experts, while our scientists try to add new local drugs to this protocol," said Cuban Health Minister Jose Angel Portal in a recent TV appearance.

A highly promising Cuban drug for COVID-19 is called Interferon alfa-originally produced by Cubans during the 1980s and currently being developed in China through a joint Cuban-Chinese venture. 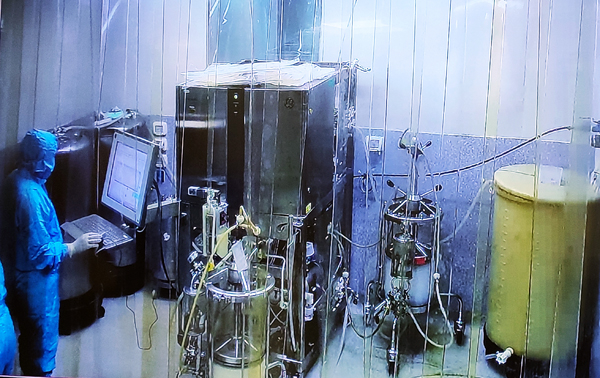 Doctors in the Asian country reported positive results when used on its recent COVID-19 patients and the drug tops a list issued by the Chinese Pharmaceutical Association to treat the respiratory disease.

Interferon alfa-2b was produced by the Havana-based Genetic Engineering and Biotechnology Center and over the years has been used for diseases from dengue fever to Hepatitis and HIV.

Scientists assure that current reserves and production of interferon alfa-2b allow the treatment of an indefinite number of COVID-19 cases in Cuba and also for the export to other countries.

Jorge Valdes, Biotechnology Center scientist and deputy director said that in his view the drug's success in China was due to its proven antiviral action and its administration at early stages of the disease, along with some antiretroviral drugs.

The scientist also confirmed that there's movement toward a Cuban vaccine for COVID-19. "Out of several candidate vaccines, we have one to be submitted to trials in humans soon in order to administer it in the current circumstances."

In line with global efforts to fight the new coronavirus, Cuban scientists are playing an active role in the search for new weapons to stop its spread here and around the world.