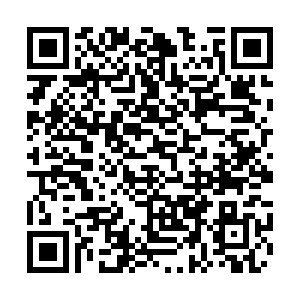 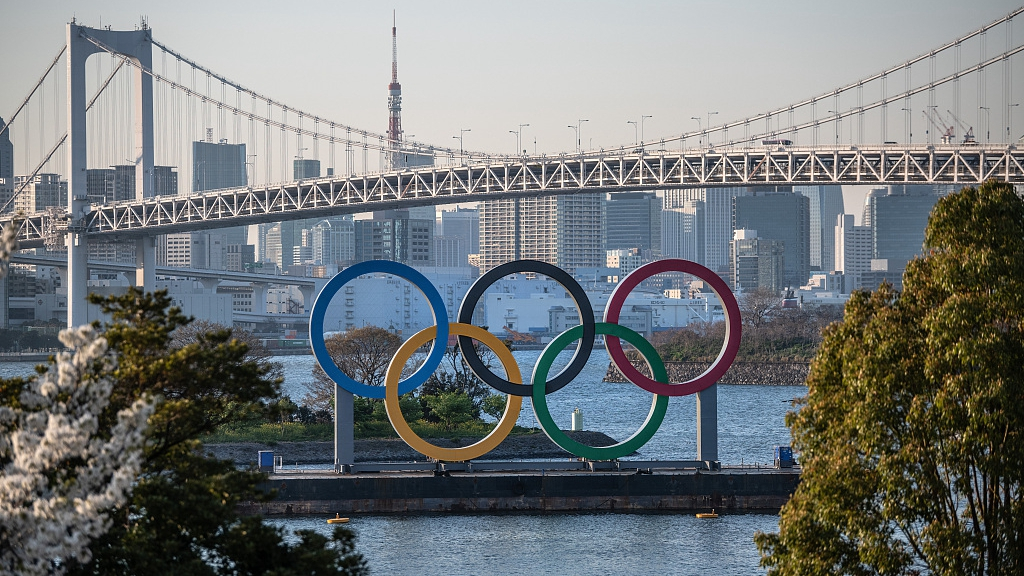 Some large-scale sporting events have been rescheduled following the postponement of the 2020 Tokyo Summer Olympic Games to July 23-August 8, 2021.

In a press release, track and field's world governing body said it supports the decision made by the International Olympic Committee (IOC) and they are in discussion with the Commonwealth Games Federation and the European Championships for holding their event in 2022, but new dates have yet to be confirmed.

"We would like to thank our Oregon 21 Organizing Committee, their stakeholders and our partners for their collaboration and willingness to explore all options," the statement added. 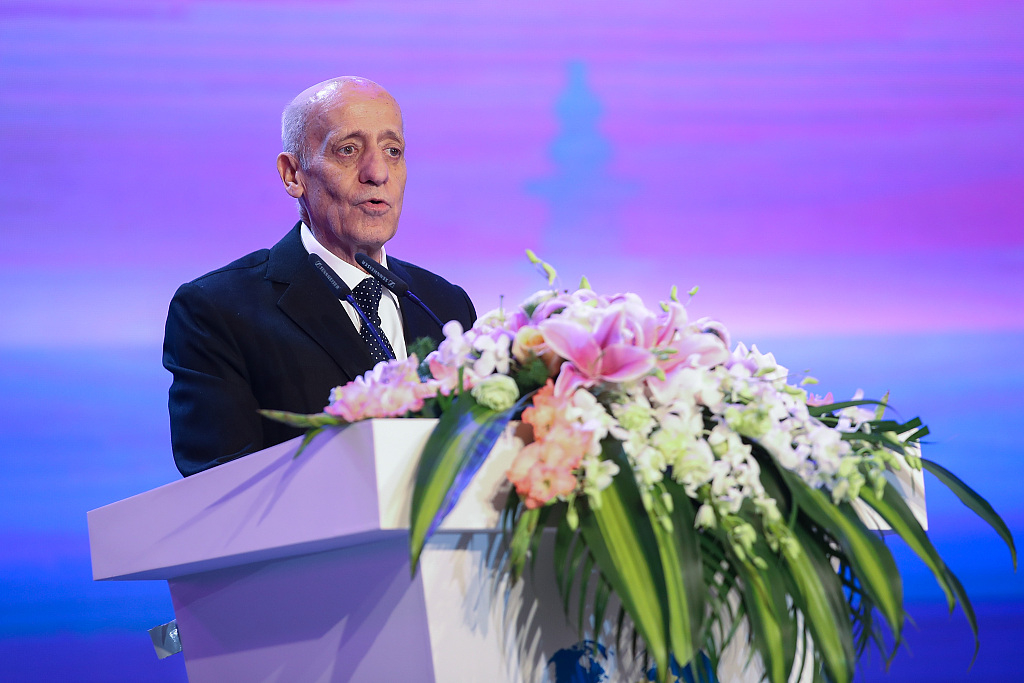 FINA said it will consult with the organizers of the 2021 World Championships in the Japanese city of Fukuoka "to examine a revision to the proposed dates."

Meanwhile, the 2021 FISU Summer Universiade was scheduled to kick off on August 16 in Chengdu, China, but FISU announced that they will maintain the planned August slot with only a slight two-day modification, following a request from the local organizers.

"Many Olympians are also World University Games participants, and they now have the opportunity to prepare for two major multisport competitions in Asia in the same time frame,"said FISU President Oleg Matytsin