Oil rebounds from 18-year lows after U.S. and Russia agree to talks
CGTN 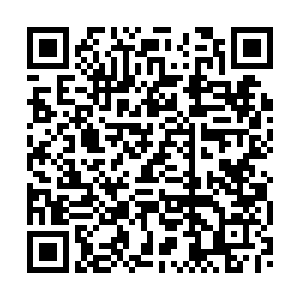 Oil markets have faced a double whammy from the coronavirus outbreak and a price war between Saudi Arabia and Russia after OPEC and other producers failed to agree on deeper cuts to support oil prices in early March.

Trump and Putin agreed during a phone call to have their top energy officials discuss stabilizing oil markets, the Kremlin said on Monday.

"Oil prices are clawing back from a near 18-year low on hopes that oversupply concerns may finally see some relief," said Edward Moya, senior market analyst at broker OANDA. 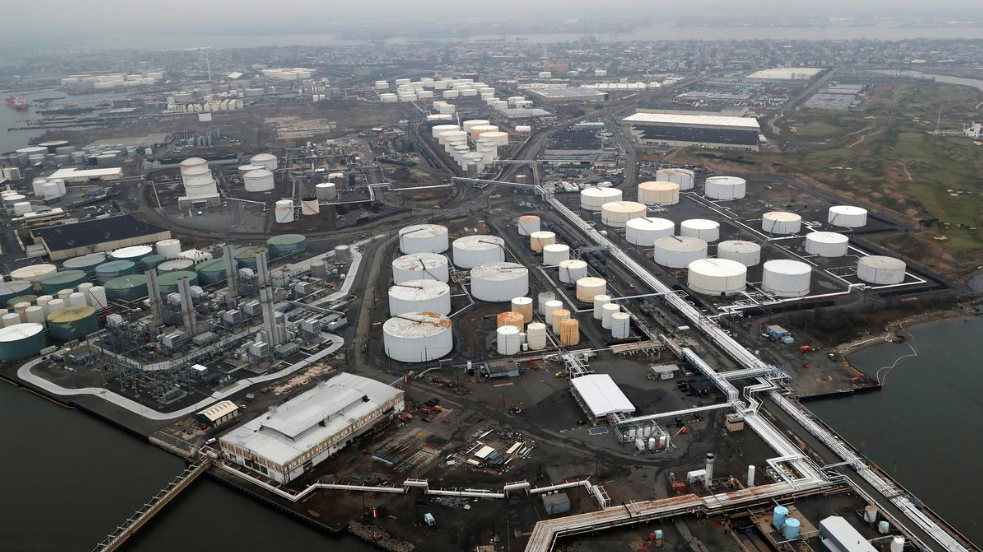 "Much of the focus has fallen on a key call between the presidents of the United States and Russia."

With a plunge in prices that has knocked around 60 percent of oil this year, a commissioner with the Texas state energy regulator renewed his call for restrictions on crude production because of the national supply glut.

In a sign of how well the market is supplied, the front-month Brent futures contract for May, is currently at a discount of 13.95 U.S. dollars per barrel to the November contract, the widest contango spread ever seen.

A contango market implies traders expect oil to be higher in the future, prompting them to store oil for later sales.

Saudi Arabia, de facto leader of the Organization of the Petroleum Exporting Countries (OPEC), plans to boost its oil exports to 10.6 million barrels per day (bpd) from May on lower domestic consumption, a Saudi energy ministry official said.

Global oil refiners, meanwhile, have cut their throughput because of the slump in demand for transportation fuel, with European refineries slashing output by at least 1.3 million bpd, sources told Reuters.

UBS estimated global oil demand to fall by 1.2 million bpd, or 1.2 percent, over the whole of 2020, weighed down by the coronavirus pandemic, the Swiss bank said in a note.

Others, including the chief economist for global commodities trader Trafigura, have said that oil demand could fall as much as 30 percent from the end of last year over coming weeks.