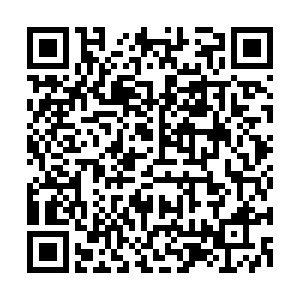 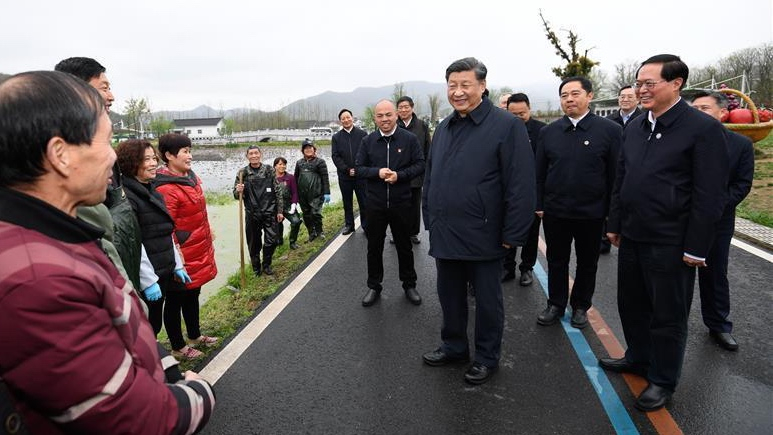 In 2005, it was in a mountainous village in the county that Xi, then the province's Party chief, put forward the concept that "lucid waters and lush mountains are invaluable assets." The villagers have adhered to that concept for the past 15 years. Today, it has 280 households and the local residents earned a per capita income of 49,598 yuan (7,040 U.S. dollars) last year.