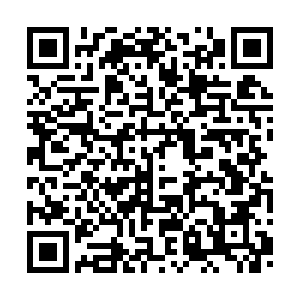 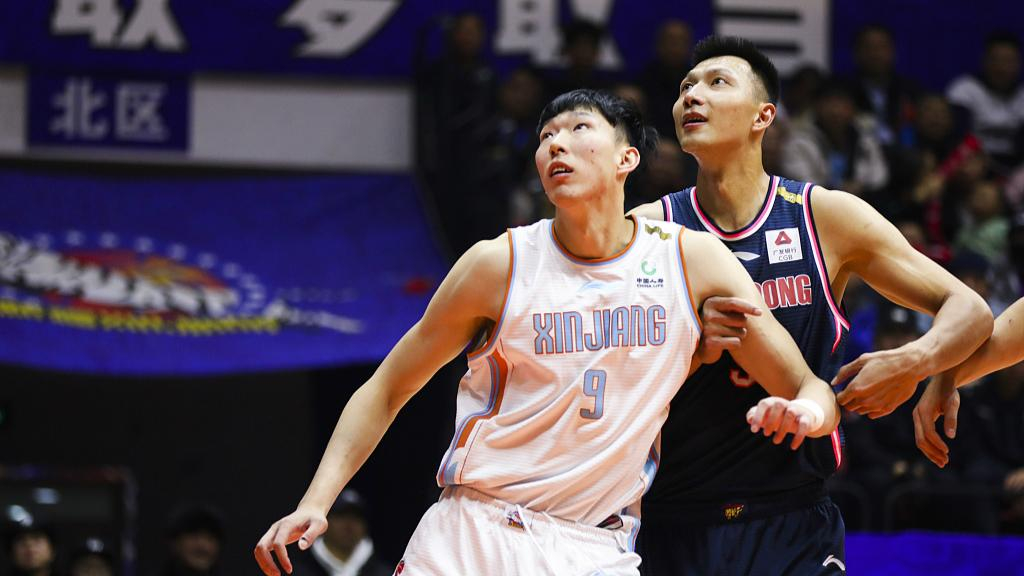 Sporting events that involve large gatherings in China will continue to be suspended as a preventive measure against the coronavirus, China's General Administration of Sport announced on Tuesday.

"Big events like marathons as well as sporting events involving large numbers of people won't be resuming for the time being," said the body.

Earlier reports indicated that the Chinese Basketball Association could resume the season on April 15 and the Chinese Super League in mid-May.