The politics of COVID-19
CGTN 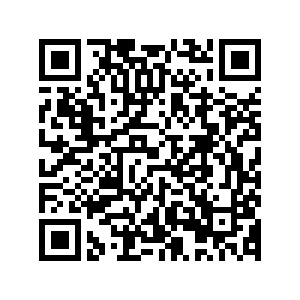 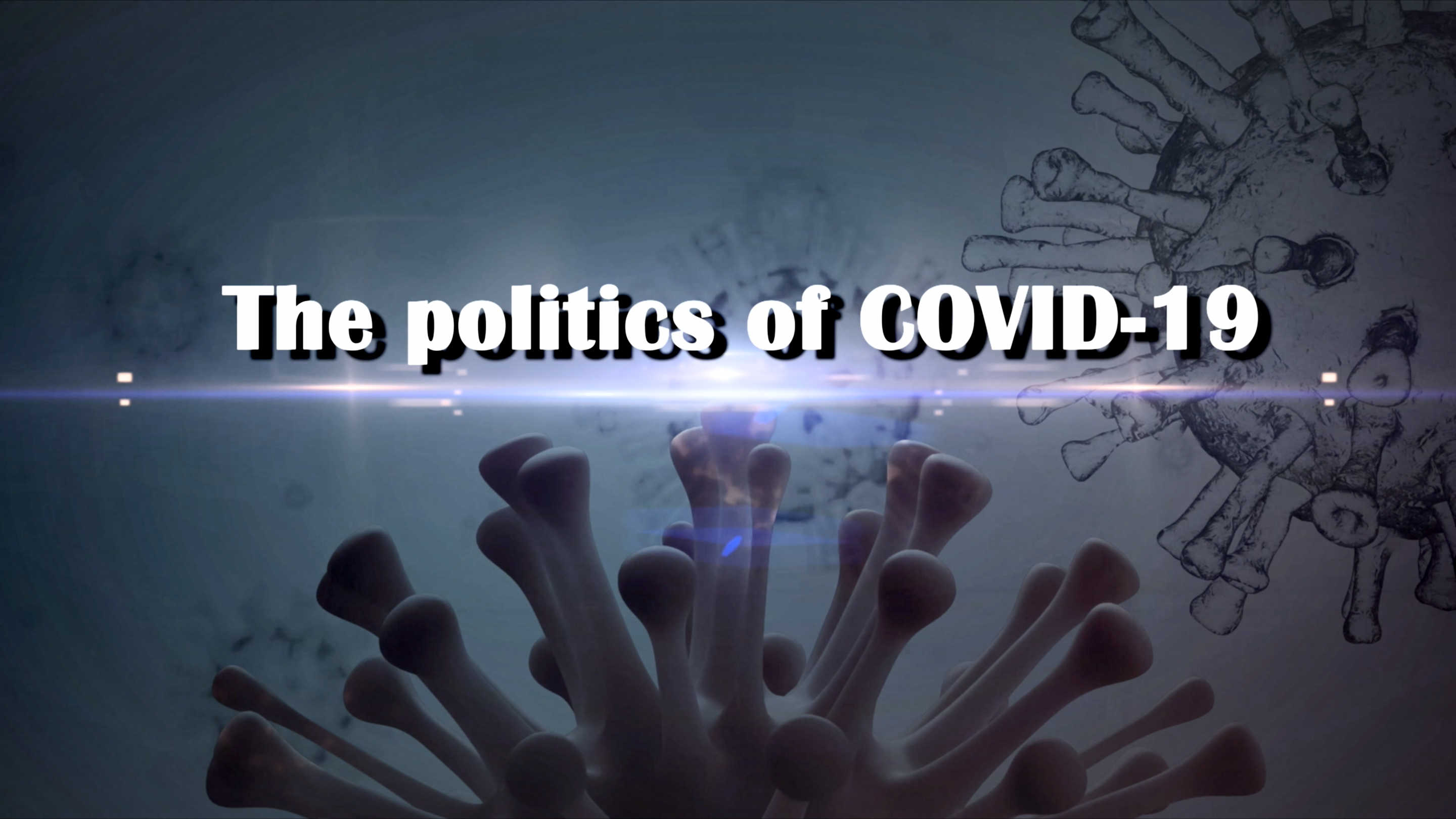 COVID-19 is spreading wide and fast.

From Asia to Europe to America, confirmed cases are climbing on a daily basis. An increasing number of politicians, Hollywood celebrities and professional athletes are testing positive for the virus.

In the face of an unknown virus, misinformation coupled with fear could incite xenophobia. But there have never been such shocking levels of blatant racism against Asians or Chinese.

Are people just captivated by the fear, or has anti-China become the new politically correct?

Let's turn the clock back to the last pandemic, the H1N1 influenza in 2009.

As much as 24 percent of the global population contracted the disease that first broke out in the U.S., but did people call it the "American virus" and discriminate against Americans? Not really.

That's because, viruses and diseases are always linked to uncivilized cultures in the Western discourse. If an American or European has it, that's a tragedy. If a Chinese has it? That's not wrong at all.

They believe it is China's "weird" eating habits that led to the outbreak, although the origin of the virus has not yet been figured out, and it is only a small minority of Chinese who eat wild animals.

So when Jessie Watters asked for an "apology" from China, he sincerely believed that it was China being a "trouble maker" to America. Never mind that the origin of COVID-19 is still unclear and that WHO officials have highly praised China's efforts that bought other countries time to prepare.

"Racism is entrenched in Western traditions. Many people apply Darwin's Theory of Evolution to human societies and races, so the theory of 'white evolution' came into being in the West. At the time, Western countries exceeded other countries thanks to the Industrial Revolution. The combination of all these factors produced the theory of 'white supremacy'," said Zheng Yongnian, professor at the National University of Singapore.

He pointed out racist ideas are always there in Western culture: "In modern times, especially after the second World War, this theory was widely criticized. In fact, for a long time in the U.S., a country with multiple races including African Americans and others, it has been politically incorrect to talk about this theory since the Second World War till the 1970s and 1980s. But the idea is always there, deeply rooted in their minds and culture. When something like this epidemic takes place, this thing of racism comes out of the box. It is not surprising at all because the idea is never entirely abandoned."

No, racism has never left. And this time around, it has reared its ugly head even stronger as it was coupled with a political agenda to demonize China.

A glimpse at the U.S. media shows how prejudice and arrogance against China have become a given.

If China locked down a city to prevent the spread of the virus, it was coming "at a great cost to people's livelihoods and personal liberties." But if a European country, Italy is doing the same, it was "risking its economy in an effort to contain Europe's worse coronavirus outbreak."

You simply cannot explain "double standards" in a better way.

And to call China the "Real Sick Man of Asia" and refuse to apologize? The Wall Street Journal cannot get away with freedom of speech. To any Chinese, this is a humiliating epithet that reminds of a time in history when they were considered inferior to Western people.

But does it even matter? The refusal is a clear display of power. It means they don't have to engage with the Chinese to write on China. Their prejudice is all they have to know.

But again, what more could you expect when some of the most powerful politicians in this country are also playing the victim card?

As the COVID-19 spreads in America, President Donald Trump has tried to played down the situation first. But when the sober reality is too hard to ignore? It's the blaming China game again.

But, why not blame China? After all, blaming others shields the U.S. from facing its own problems.

Right now, the U.S. can't even distinguish between those who've died because of influenza and those who contracted COVID-19.

That's not even surprising, given how difficult it is for doctors to get testing kits. In an interview with CNBC, Dr. Matt McCarthy, an Infectious disease physician, has complained how hard it was for him to get test kits. "I'm here to tell you right now, at one of the busiest hospitals in the country, I don't have it at my fingertips, I still have to call the Department of Health, I still have to make my case plead to test people-this is not good."

Of course, any government needs time to respond to a new virus. Confusion at the beginning is understandable. But what's not excusable is how politicians have tried to deflect blame, stigmatize China and create more hatred and fear when the entire world is facing the same enemy and cooperation is urgently needed.