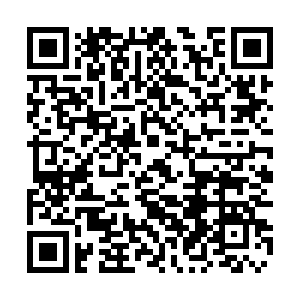 April 1 marks the 70th anniversary of China-India diplomatic ties. The bilateral ties between the world's two most populous nations have gone through ups and downs in the past.

On the eve of the anniversary, let's take a brief look at the milestones between China and India over the past seven decades.