Chronicling the coronavirus pandemic as it unfolds
CGTN 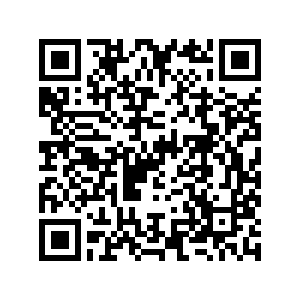 As 2020 began, few imagined a virus would rise up that modern medicine couldn't quickly cure. But the coronavirus has now infected over half a million people, shut down nations and threatens to derail the global economy.

As the situation in China tapers off and life slowly returns to normal, the focus is on preventing imported cases. Elsewhere, this dangerous and relentless virus continues to plague at least 200 countries and regions. The pandemic has evolved from a public health emergency to a socio-economic catastrophe.

Transmission of the virus appears to be slowing in hot zones such as Italy and Spain, where tens of thousands have died. In the U.S., however, President Trump has warned of "very, very painful two weeks ahead." Evidence backed by government scientists suggest the death toll to be somewhere between 100,000 to 240,000.

This is a time when a proliferation of dubious information is confusing many, when a blame game is riding on a roller coaster of politicization and xenophobia, when humankind is realizing its limitations and ignorance in the face of a new virus.

CGTN made an interactive to document the developments of the pandemic as well as measures taken in China and other countries to counter it.