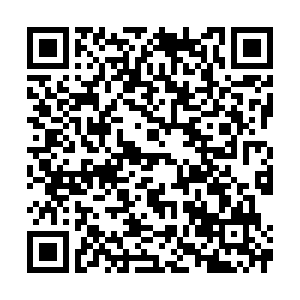 The U.S. Federal Reserve announced a new facility on Tuesday in which foreign central banks can temporarily swap their holdings of U.S. Treasury securities for overnight dollar loans, as the novel coronavirus pandemic continues to grip the global U.S. dollar funding markets.

The Fed noted it would allow a repurchase agreement facility for foreign and international monetary authorities (FIMA) that have accounts at its New York branch. The FIMA repo facility will last for at least six months beginning April 6.

The new operation can avoid selling U.S. Treasury debt for bargain prices. It "should help support the smooth functioning of the U.S. Treasury market by providing an alternative temporary source of U.S. dollars," the Fed said in a statement.

It is the seventh liquidity facility that the Fed has established amid cash crunch and increased demand of companies and governments around the world for greenbacks caused by the uncertainty around the pandemic.

"Stabilizing foreign dollar markets, in turn, will support foreign economic conditions and thereby benefit the U.S. economy through many channels, including confidence and trade," the Fed said.

The Fed had already opened up U.S. dollar swap lines with 14 other central banks where dollars are exchanged for foreign currencies.

Along with the swap lines, the repo facility will "help support the smooth functioning of financial markets ... and thus maintain the supply of credit to U.S. households and businesses," according to the Fed statement.

At Tuesday's opening, the Dow Jones Industrial Average gained by 0.4 percent, or 80 points, while the S&P 500 dropped by 0.5 percent and the Nasdaq Composite lost 0.3 percent.