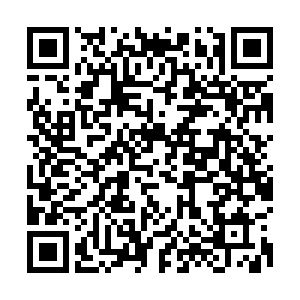 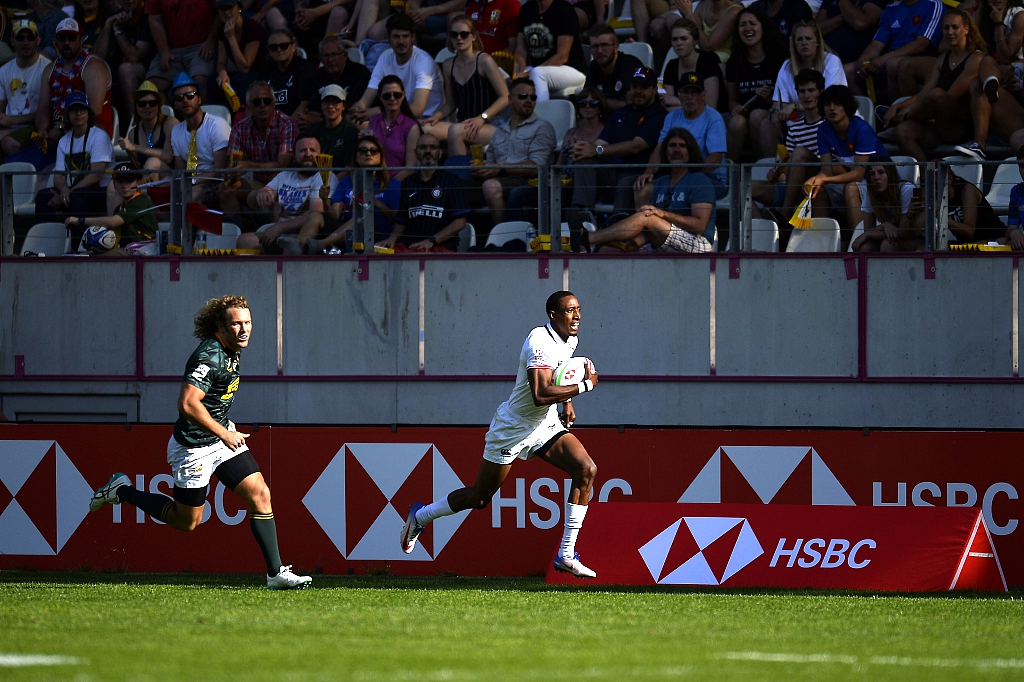 Perry Baker (R) of the U.S. runs with ball during the match with South Africa at the Rugby Sevens World Series in Paris, France, June 2, 2019. /VCG

Perry Baker (R) of the U.S. runs with ball during the match with South Africa at the Rugby Sevens World Series in Paris, France, June 2, 2019. /VCG

USA Rugby announced on Monday that it will file for Chapter 11 bankruptcy due to "insurmountable financial constraints" that were accelerated by the coronavirus pandemic.

USA Rugby will undergo a restructuring process with input from World Rugby, while the country's men's and women's senior national teams will continue to compete as normal when rugby returns.

The men's and women's senior national teams had previously qualified for the Tokyo Olympics.

Given the ongoing financial challenges following a 2019 budgetary overspend, the unplanned loss of income advanced an insurmountable cash flow deficit and immediate action needed to be taken in order to sustain operations within USA Rugby and the rugby community.

"This is the most challenging period this organization has faced and all resolves were never taken lightly in coming to this determination," noted USA Rugby Chair, Barbara O'Brien, "While the current climate is of course much larger than rugby, we remain focused with stakeholders and supporters in the continued effort toward a balanced rugby community where the game can truly grow."

The governing body suspended its campaigns indefinitely on March 20 due to COVID-19, which caused significant losses of revenue from spring and summer membership dues, sponsorship drawbacks and other revenue sources.