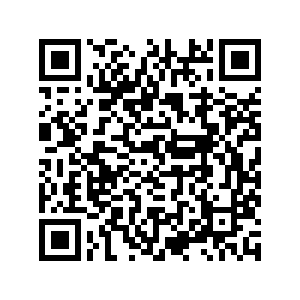 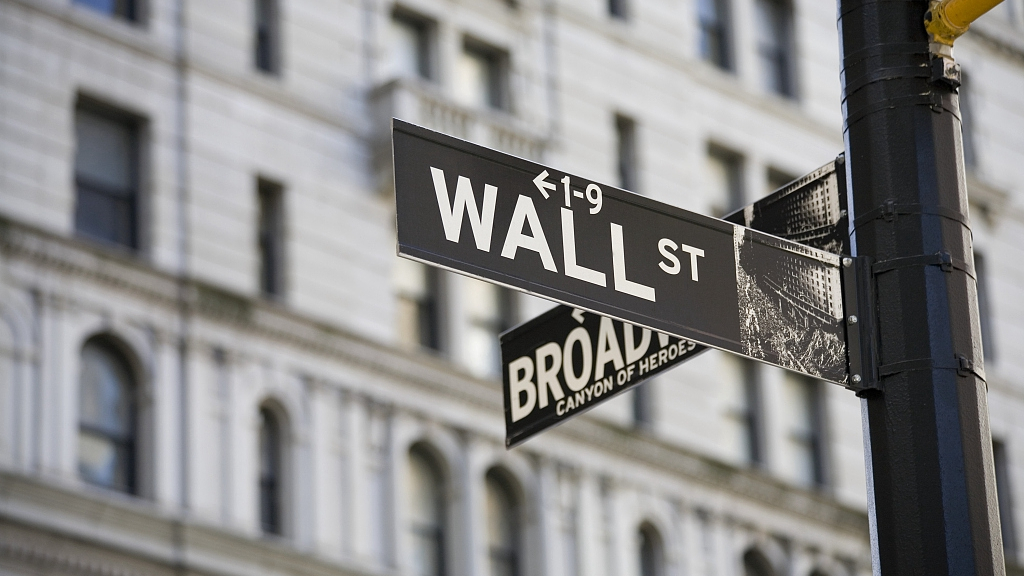 U.S. stocks rose on Monday, led in part by healthcare stocks as investors looked for shares that have become cheap and can withstand the impact to the economy from efforts to stem the spread of the coronavirus.

The S&P healthcare sector jumped by 4.67 percent, in part due to gains in Johnson & Johnson and Abbot Laboratories surged by 8.00 percent on the U.S. government's plans to help fund the creation of enough manufacturing capacity for its coronavirus vaccine, currently under development.

Abbott Laboratories climbed by 6.41 percent after winning U.S. approval for a diagnostic test for COVID-19.

Along with healthcare, the technology sector also rose by over 4 percent on the day, as Microsoft shares jumped by over seven percent, the biggest boost to the broad S&P 500. A record 2.2 trillion U.S. dollars in aid and policy easing from the Federal Reserve helped equities recover some of their losses last week, with the S&P 500 posting its biggest weekly percentage gain in over a decade and the Dow Jones its best since 1938, even after each dropped by more than 3 percent to end the trading week on Friday.

Each of Wall Street's three major indexes remain down more than 20 percent from the February highs, but investors are now trying to assess the economic damage and identify which companies will be on solid footing when the economy begins to accelerate.

"You are looking for a way to re-enter the market on stocks that are going to give you an opportunity to participate," said Phil Blancato, CEO of Ladenburg Thalmann Asset Management in New York.

"You look at some of those and say there is an opportunity for me to buy good companies with strong balance sheets that on the other side of this should produce." 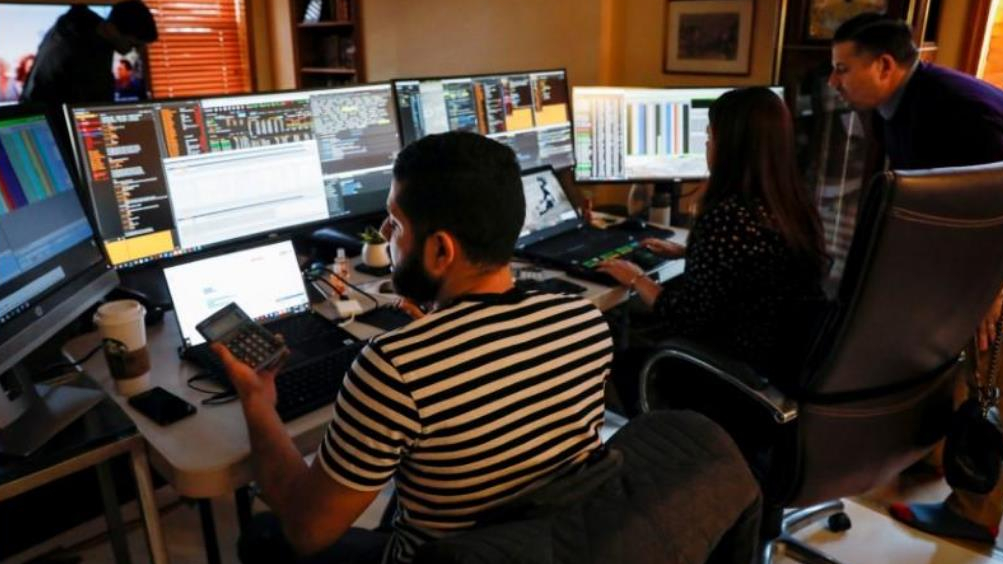 NYSE-AMEX Options floor traders from TradeMas Inc. work in an off-site trading office in the Brooklyn borough of New York City, U.S., March 26, 2020. The off-site space was created after the New York Stock Exchange closed due to the coronavirus.

NYSE-AMEX Options floor traders from TradeMas Inc. work in an off-site trading office in the Brooklyn borough of New York City, U.S., March 26, 2020. The off-site space was created after the New York Stock Exchange closed due to the coronavirus.

That is convincing few that the worst of the most dramatic sell-off in a decade is over, and Wall Street's fear gauge, which predicts future volatility, is still running as high as it has been since the 2008 financial crisis.