Where is the praise for the Chinese people?
Tom Fowdy 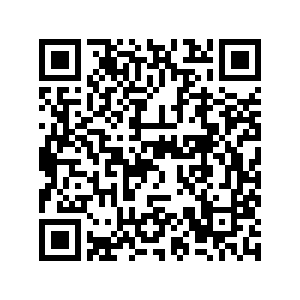 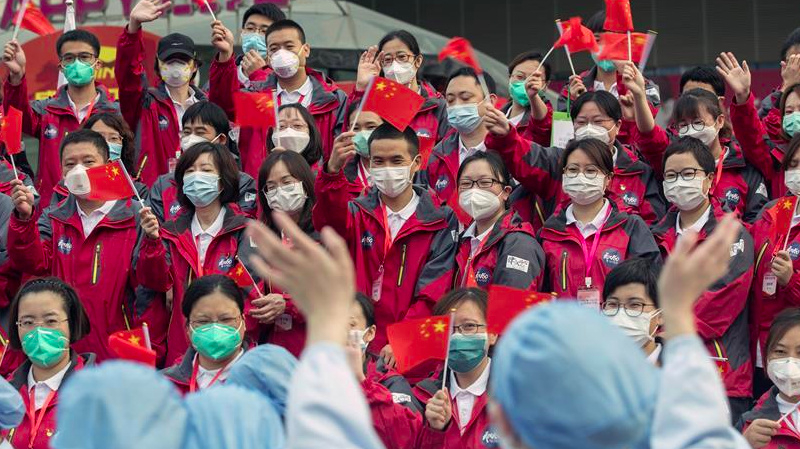 Medical staff from Wuhan No. 1 Hospital bid farewell to medical supporters from Tianjin upon their leaving in Wuhan, capital of central China's Hubei Province, March 21, 2020. /Xinhua

Medical staff from Wuhan No. 1 Hospital bid farewell to medical supporters from Tianjin upon their leaving in Wuhan, capital of central China's Hubei Province, March 21, 2020. /Xinhua

Coverage of the COVID-19 outbreak concerning China has been very binary.

Western commentary has focused extensively on a zero-sum interpretation as to whether the "government" did well either to praise or discredit its efforts.

As the situation in the Western world has deteriorated, the former has largely pushed an aggressive position that the country's efforts to combat the virus could not possibly be better than their own, thus rendering them illegitimate and deceptive.

This has accumulated in an increasingly deranged insistence that China's reported numbers cannot be accurate and, in turn, a politics of "blame." Due to ideological biases, in no circumstances can China be offered any success due to the obsession over the government.

This creates some sharp analytical problems. The overwhelming focus on discrediting the government deprives the Chinese people and the population at large any praise for how they individually tackled the coronavirus.

While this praise is offered to other Asian societies, ideological biases lead Western voices to deprive the Chinese people of agency, initiative and independent thought and completely deny the notion that they could be successful.

Well-educated, informed and cautious, the population at large tackled the coronavirus by following appropriate advice, maintaining social distancing, utilizing technology and taking many precautions. It's time we acknowledge that.

Western ideology promotes a zero-sum assessment of China's political system that deprives its population of individual merits by making the government the only framework of analysis.

Over-focused on this, some in the West commonly assume that Chinese people are in the dark and thus incapable of independent initiative and agency, with all phenomena in the country being reduced and generalized to the whim of a small group of men within the Communist Party of China.

If Chinese people express an opinion, it is typically not taken seriously or as authentic by Western observers, unless it reflects a liberal, dissenting point of view. Obsession with the party clouds everything. 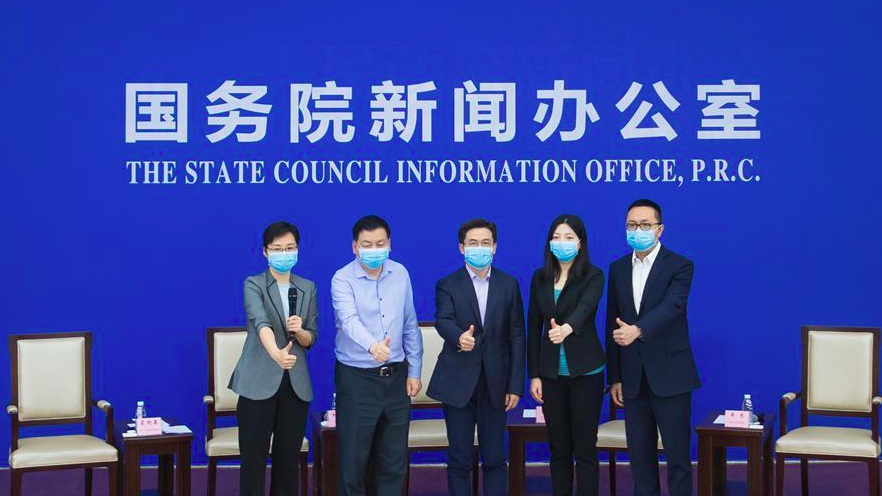 This zero-sum view of China subsequently fails to give an accurate assessment of how the population at large responded to the COVID-19 epidemic, namely because most outlets are focused on scoring political points.

There has been little coverage on how the Chinese people themselves are, in fact, well informed on the matter and how a wide variety of information and guidelines are made available through various apps. Assumptions about the government inhibited outsiders from observing this, as they simply believed Chinese people "didn't know."

However, unlike Western countries, which did not immediately grasp the threat of the disease, China took the situation more seriously and strictly followed recommendations of social distancing, mask wearing and staying at home. Attacks on the government cannot paint over the response of the people themselves.

The country at large knew what to do to prevent the spread of disease and did not take unnecessary risks. This, of course, complimented measures taken by authorities and thus enabled an "all society" response to combating the virus, which in turn saw the spread of the disease drop rapidly and in per capita terms, acquire far fewer cases then what we are seeing now in the West.

Yet the dimension of politics prevents many in the West from acknowledging this. They are desperately searching to find what they believe is evidence of a "bigger failure" in China, and this has led to some bizarre reports saying "Wuhan had more cremation urns than usual," ignoring the fact that people die every day irrespective of a virus and conspiracy theories "than China lost 8 million mobile users" because foreigners left the country and people were staying at home not using networks).

Pride and ideology are making it so that the worse the situation becomes in the West, the more difficult it is becoming for some to acknowledge that China did well.

However as a whole, irrespective of criticism, an objective interpretation of China's COVID-19 response does not just focus on a zero-sum game as to whether the government "won" or "lost" but actually looks into the actions and initiative of the people as well, and herein is where their argument falls apart.

The Chinese society took every action necessary to combat the virus that was integral to its containment. The population was ready, courteous, informed and chose to take no risks.

Thus, whatever you might say about what happened in Wuhan, the Chinese people themselves played a role in overcoming the virus. Therefore, it is silly to obsessively try and discredit this in the view of Western outbreaks.