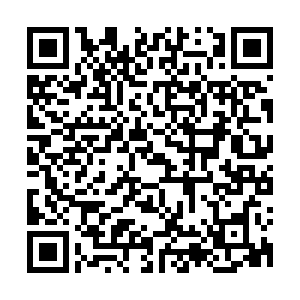 Chinese President Xi Jinping on Tuesday urged all-out efforts to curb the forest fire in southwest China's Sichuan Province, stressing the necessity to curb accidents and disasters to ensure the safety of people's lives and their properties.

The forest fire broke out in Xichang on Monday afternoon, spreading rapidly towards the Lushan scenic area and blanketing the city in smoke. Nineteen people, including 18 firemen, were killed and three injured as they were caught in the flames during the wee hours of Tuesday following a sudden shift of the wind.

Xi, who is also general secretary of the Communist Party of China Central Committee, said in an instruction that efforts must be made to put out the fire while ensuring the safety of the firefighters and prevent secondary disasters.

After a series of recent forest fires and accidents in Sichuan, Yunnan, Fujian and Hunan provinces, Xi urged authorities at various levels to identify hidden dangers in terms of fires, debris flows and production safety.

China's Ministry of Emergency Management has sent a work team to Sichuan to help with firefighting and rescue work.