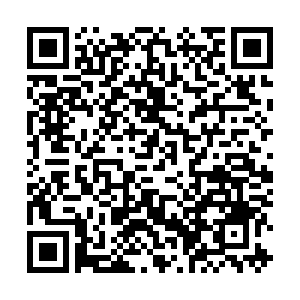 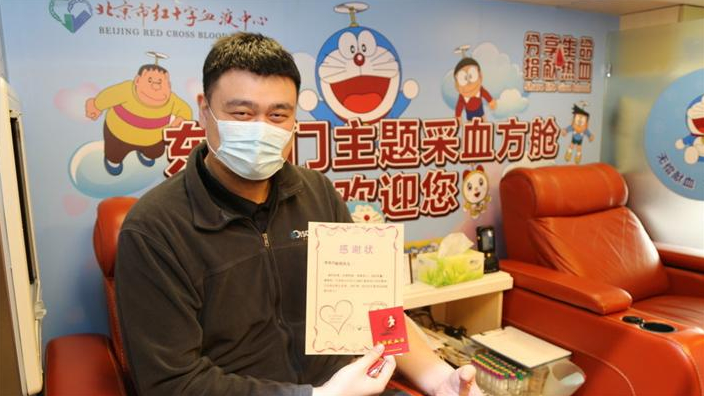 The President of Chinese Basketball Association (CBA), and former NBA all-star Yao Ming, led a team of staff on Tuesday to make blood donations for the cause of fighting the after-effects of the coronavirus outbreak in the country.

It is another effort Yao has made to do his part against the pandemic, which has claimed 33,673 lives globally.

As the president of China's premier basketball league, Yao first raised 3 million yuan (422,547 U.S. dollars) in donations inside the league to purchase medical and protective supplies as soon as the coronavirus hit China's Wuhan. 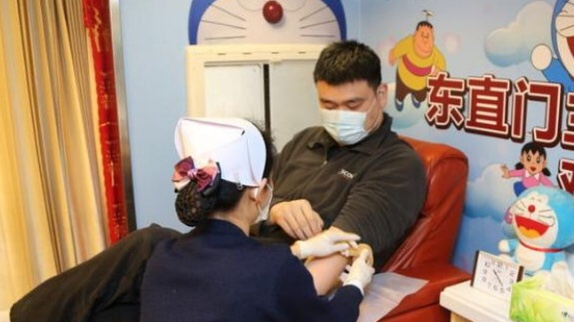 He continued to use his influence in the world of Chinese basketball to make more donations of both money and medical goods. Under his leadership, teams stepped in to help combat COVID-19.

The Beijing Royal Fighters announced Sunday that the team raised 2 million yuan (282,186 U.S. dollars) for medical workers fighting on the coronavirus front line. The team has also pledged to send out free tickets to medical workers around the country and invite them to watch the team's home game after the season returns.

Yao's actions also prompted a group of stars in the league including Stephon Marbury, Jeremy Lin, and Yi Jianlian to engage and donate.

Having made multiple donations since the start of the coronavirus outbreak, Lin has raised and donated more than 3 million yuan (422,547 U.S. dollars).

The contributions made by CBA teams and players have gone beyond helping fight the epidemic in China, but has also extended around the globe. On March 23, after former CBA Liaoning Flying Leopards Fitness Coach Sergio Perez sent messages asking for much-needed masks and gloves in Spain, the team soon reached out to him and sent over the goods to address the shortage. 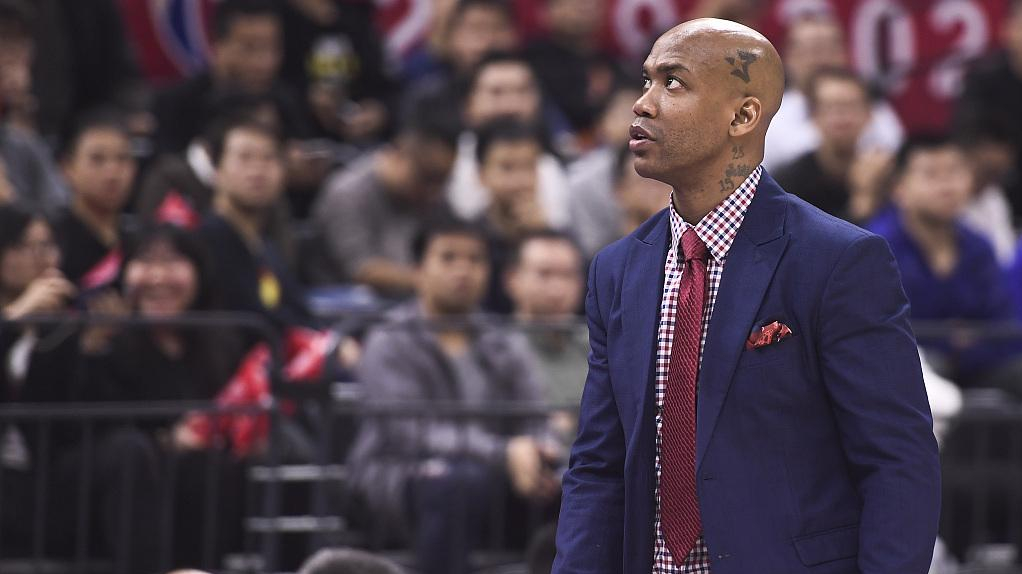 Marbury, a former NBA star, is reportedly working with a Chinese manufacturer to get 10 million N95 masks delivered to his hometown of New York, which has become the epicenter of the U.S. coronavirus outbreak. The Beijing Royal Fighters head coach has also donated 100,000 yuan (14,093 U.S. dollars) to help Chinese healthcare workers.

Because of the coronavirus, the CBA has been halted since the Chinese Spring Festival in late January. In February, teams started their quarantine training and foreign players began to make their trips back to China.

The league originally planned to resume on April 15, but the proposal was later disapproved by the country's sports bureau. It has been reported that two cities, Qingdao and Dongguan, have been selected to host all the remaining games of the season to decrease the risk of infection whenever the season resumes.