'The April Fools' demonize China by fooling themselves
First Voice 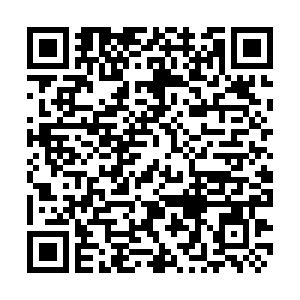 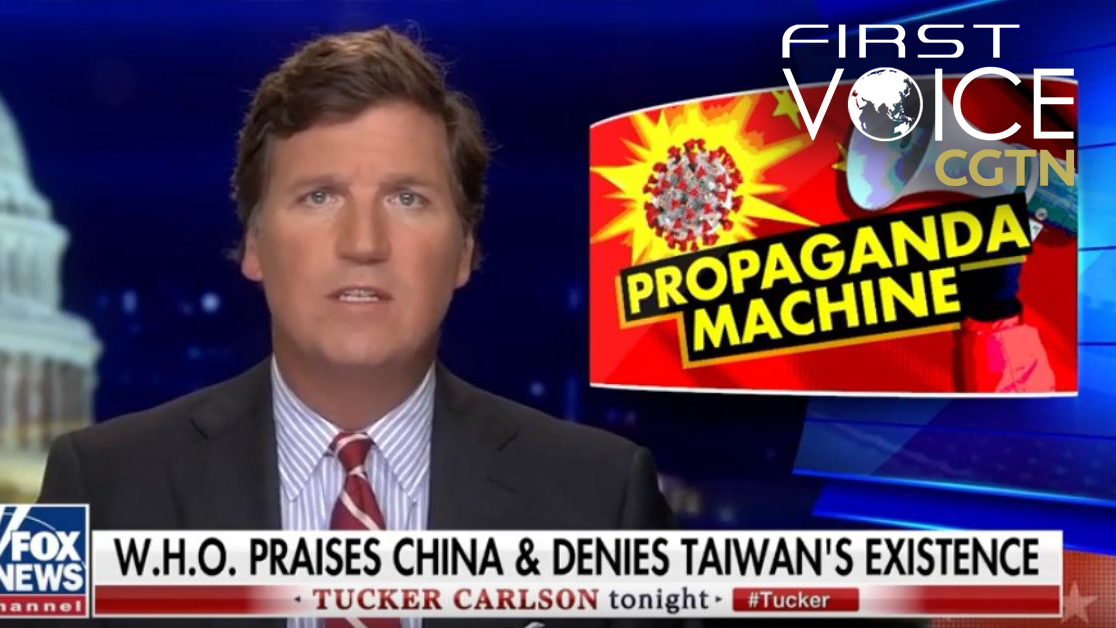 A producer from the Radio Television Hong Kong (RTHK) asked World Health Organization Assistant Director-General Dr. Bruce Aylward on March 28, 2020, about Taiwan's efforts on COVID-19. Dr. Aylward replied that he'd already spoken about China's efforts and "when you look across all the different areas of China, they've actually all done quite a good job."

Dr. Aylward surely understood the intention of the question, but Fox News anchor Tucker Carlson seemed to be intentionally dumb about it by saying "in the middle of a global pandemic, they're refusing to help 'a country' because China told them not to." Carlson continued his speech by claiming the WHO "is boldly without shame repeating Chinese government's propaganda."

It is ridiculous to say that calling Taiwan a part of China is Chinese government's propaganda, because it is not. It is a fact. Taiwan is not a country.

The fact that Taiwan is not a country has officially been confirmed by the U.S. government. The Three Joint Communiques declared by the governments of the United States and the People's Republic of China respectively in 1972, 1979 and 1982 have all officially recognized that Taiwan is part of China.

Some major Western media outlets such as Fox News falsely paint China's efforts to fight COVID-19 with political intentions to mislead the public. Moreover, they demonize everything China is doing in fighting against the pandemic. When they realized that their intentions wouldn't succeed after more countries in the world began to support China, they began to demonize those organizations that support China's measures in fighting against the disease.

That's why the more the WHO supports China, the more the organization sounds bad on some of the talk show programs of the Western "fake news media."

Gordon Chang, a Chinese-American television pundit who foolishly predicted in his books that China would collapse in 2012 and 2016, supported Fox News anchors' attempts to demonize China's fight against COVID-19 not once, but many times. This time, when Carlson foolishly "barks," Chang foolishly "waggles."

Chang should note that not only did China not collapse, but it is also standing well into 2020, and it was the first country to contain the virus and the first to recover from the epidemic.

China's decision to openly share the genome sequence of the novel coronavirus at the beginning of the outbreak and an inspection of Wuhan by WHO officials have led the organization to praise China's efforts. China's aim is to cure more patients and prevent more people from contracting the disease, and the WHO values that.

WHO stands for World Health Organization. That says it all – it is an organization purely focused on health, not a political or trade organization. Its values are posted to their official website, the first and foremost being "We put people's health interests first."

Carlson said it is "a shame" that Dr. Aylward is not supporting a particular "country." The truth is, Dr. Aylward has supported all countries that are fighting the virus, and Taiwan is not a country, so it is not a shame at all. The true shame is Carlson's words falsely claiming Taiwan is a country and intentionally blame Dr. Aylward's non-political answers to questions.

It is also foolish for Carlson to say that the U.S. pays for the organization more than any other country. Deciding which country is contributing most to the fight against the pandemic should not be measured by how much money it can give to the WHO, but how much effort it will give to the world. Data from Johns Hopkins University in the U.S. shows that the COVID-19 death toll in the U.S. surpassed that of China by March 31, 2020.

Today is April Fools' Day. Carlson wrote a book called "Ship of Fools: How a Selfish Ruling Class Is Bringing America to the Brink of Revolution" accusing U.S. politicians from both American parties. Yet he didn't recognize that he is one of them also.

He might want to celebrate this year's April Fools' Day with his foolish comments on China and the WHO's joint efforts on helping other countries fighting the coronavirus. He might also want to celebrate it with Chang, as his China collapse theory has collapsed once again, and it will also definitely collapse in the future.