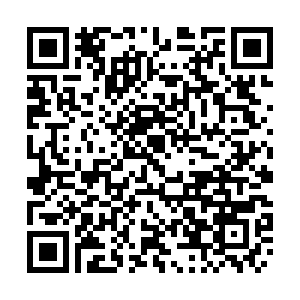 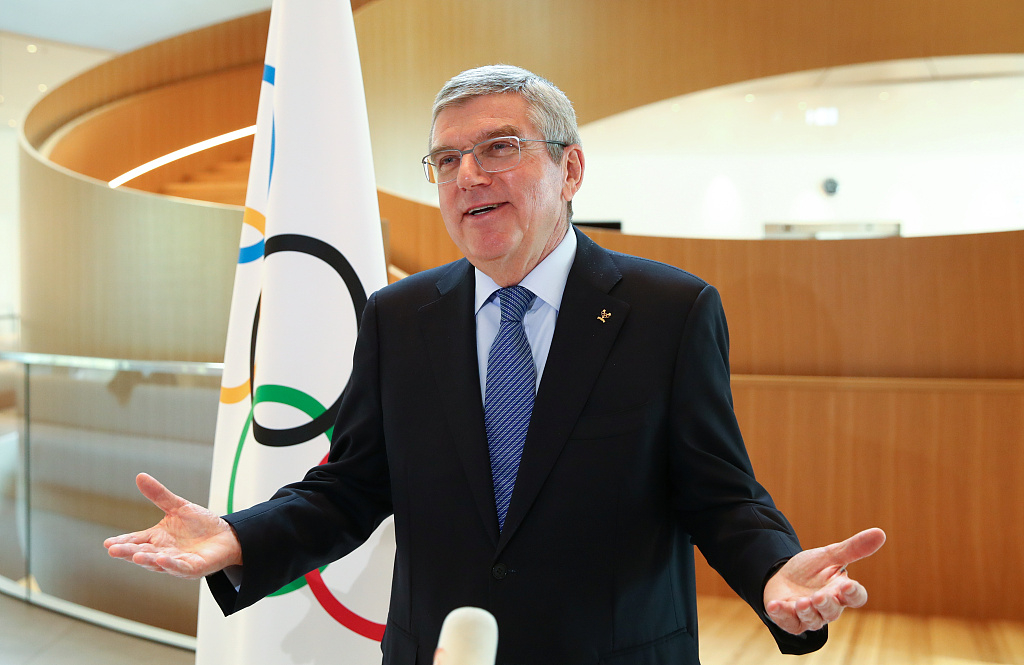 As the Tokyo 2020 Olympic Games have been rescheduled to the summer of 2021, Beijing 2022 organizers told Xinhua Tuesday that they will evaluate the impact of the new dates to ensure the success of the Olympic Winter Games.

The International Olympic Committee (IOC) and Tokyo 2020 organizing committee jointly announced on Monday the decision to host the Tokyo 2020 Olympic Games from July 23 to August 8, 2021.

"The new dates of the Tokyo Olympic and Paralympic Games mean we are faced with a special situation where the Summer Games and Winter Games are to be held in half a year," a Beijing 2022 official said.

"We will have a detailed assessment of how the new dates of Tokyo 2020 will affect the Beijing 2022 Games. In the meantime, we will keep close communication with the IOC and the Olympic family to handle the situation properly and push forward our preparation in all aspects. We believe the Summer Games in Tokyo and the Winter Games in Beijing will both be a success," the official added.

The Paralympics of Tokyo 2020 will be held from August 24 to September 5 in 2021, and Beijing 2022 will start five months later on February 4. After the Beijing Games, the Youth Olympic Games will be staged between October 22 and November 9 in Dakar, Senegal.

IOC President Thomas Bach noted in a teleconference with press on March 25 that hosting Tokyo 2020, Beijing 2022 and Dakar 2022 in succession will be a huge challenge for the IOC.