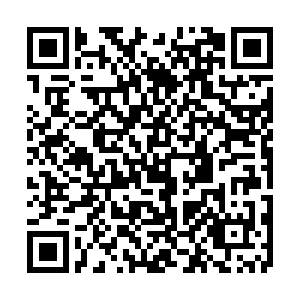 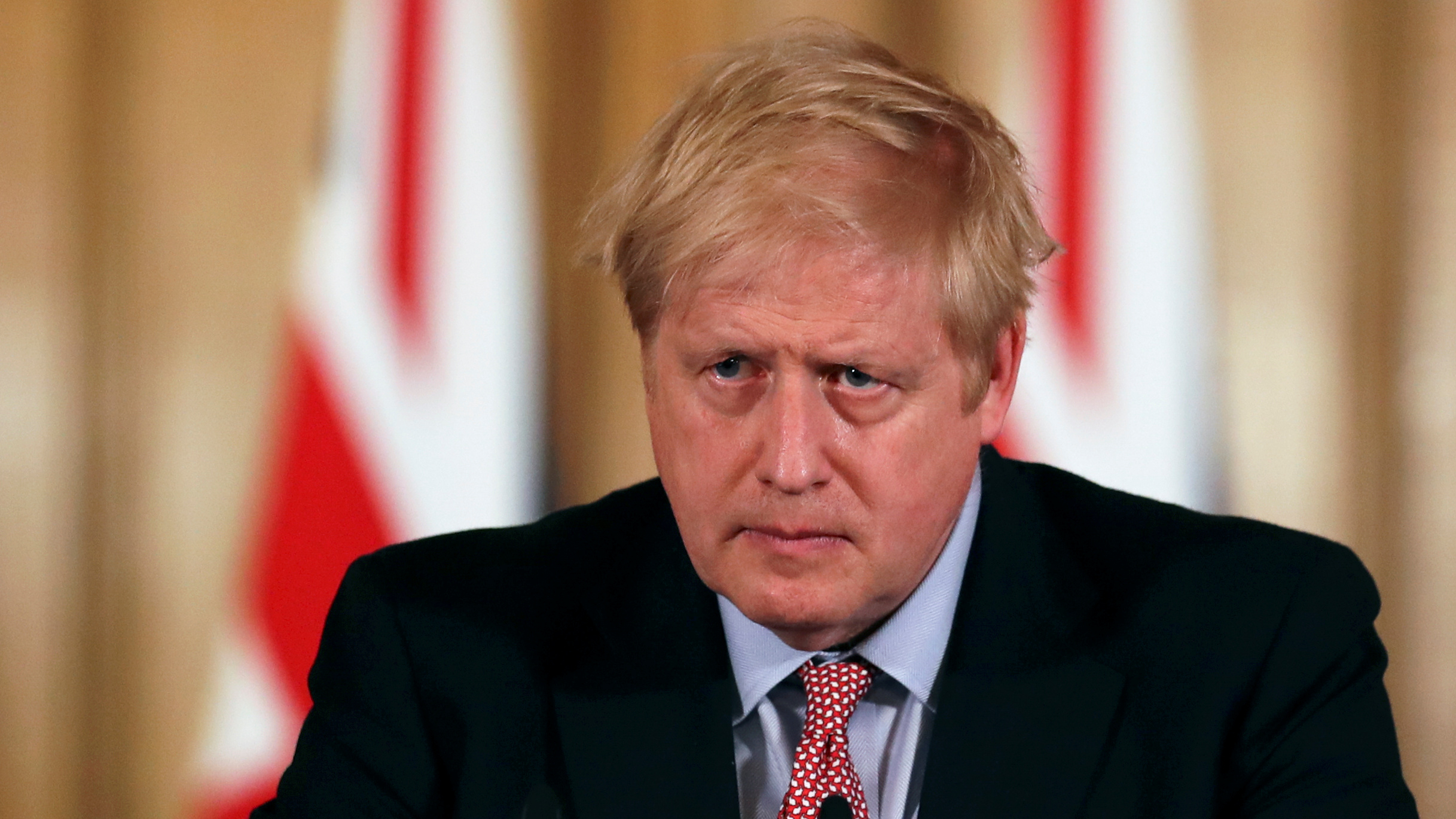 After a scathing Mail on Sunday article over the weekend which promised a "reckoning," British politicians in the Conservative Party appear to have China in their sights as a scapegoat for the country's COVID-19 outbreak. Government Minister Michael Gove went on the BBC's Andrew Marr show and blamed Beijing over the outbreak for a lack of transparency, while in an interview on March 30 Foreign Secretary Dominic Rabb issued a veiled threat saying "lessons learned" in response to a question about China.

Editorials in other Conservative supporting newspapers including The Sun, The Daily Telegraph and the Daily Express appear to be also taking this position, preaching nationalist indignation only months after Prime Minister Boris Johnson approved Huawei's participation in Britain's 5G networks amid relentless American pressure. The move comes despite the economic and diplomatic weakness placed on the country amid Brexit, which China has otherwise been seen as an important economic partner for London.

Of course, Brexit alone should be a strong indication that the UK severely overestimates its own strategic position in the world. Britannia doesn't rule the waves anymore. The belief that British politicians can offload public anger onto Beijing and simply get away with it is misguided at worst, and naïve at best. While China seeks a positive relationship with the UK, it will almost certainly respond to any measures taken against it and Britain does not hold most of the cards. The Boris government should think very carefully about what they choose to do next.

Britain's departure from the European Union was fueled by a nationalistic nostalgia which not only failed to grasp the modern realities of economic interdependence and regionalization, but also played upon the sentiment of empire in assuming Britain's status, power and exceptionalism to the rest of the world, therefore, as it was argued, the UK did not need to be "bound to Europe" which was portrayed as a hindrance to national sovereignty and destiny. Instead, the World War II narratives of a defiant, bold, standalone and courageous country were utilized to play down the potential costs. 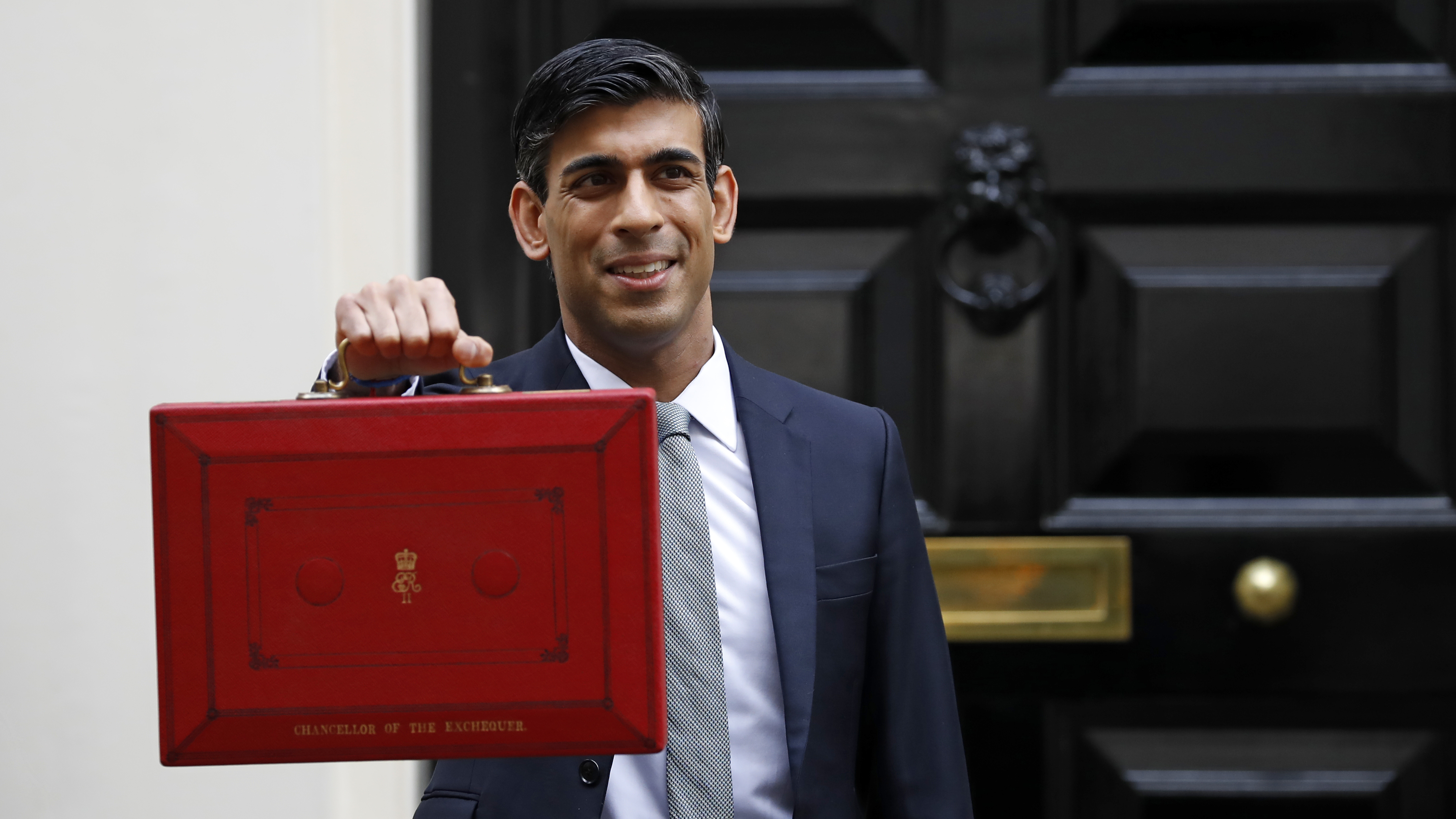 Despite the fact that the reality of Brexit has not mirrored such rhetoric, it is only inevitable of course that a government which rode to victory in December on the triumphalism of "Get Brexit Done" would see a growing opportunity to whip up nationalist anger against Beijing to deflect from its own response in handling the COVID-19 pandemic. Sadly, as Brexit also illustrates this is something that British people will happily buy into, believing subconsciously that justice is a concept which is owned and distributed by their country to punish subordinate, oriental nations whom fail to live up to their standard of "civilization" (as per the days of the empire). Therefore, China "must pay."

This is, however, a terrible idea. China bears the deep scars of British imperialism, and while it has set out a positive vision for relations with the UK, it will respond to this kind of grandstanding to protect its interests. Even before the coronavirus recession, Britain's GDP forecast sat at just 1.1 percent, a slowdown initiated by Brexit. London exports around 18 billion British pounds (22.3 billion U.S. dollars) worth of tangible goods to China and 4.6 billion British pounds (5.7 billion U.S. dollars) worth of services (which holds a surplus).

Over 19,760 Chinese students applied for British universities in 2019, a growth of 30 percent from the year before (due to increasing Sinophobia in America), these students contribute over 2 billion British pounds (2.5 billion U.S. dollars) to Britain's economy. Similarly, tourism to the UK from China constituted 397,000 trips and added 657 million British pounds (814 million U.S. dollars) to the economy.

When looking at it in this way, a diplomatic confrontation with China may prove immensely costly to Britain in a number of areas. China's economy after all is five times the size of the UK's, can it really afford to alienate anyone else after Brussels? It has already cast its lot. "America First" Trump is out for what he can take from Britain, not what he can give and has slapped tariffs on UK goods accordingly.

Boris has shown he is otherwise committed to positive relations with Beijing and in doing so acknowledges Britain's true national interest. However, as with Brexit, nationalist chauvinism and the politics of petty blame often supersedes the reality that Britain's age as a great power is long gone. In turn, memories of British imperialism run deep in Beijing and thus any attempt to inflict humiliation on the country as in times of old will be met with an inevitable objection.