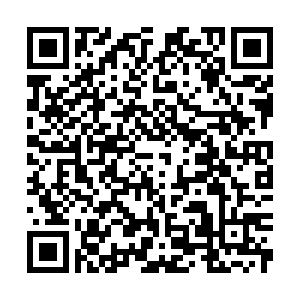 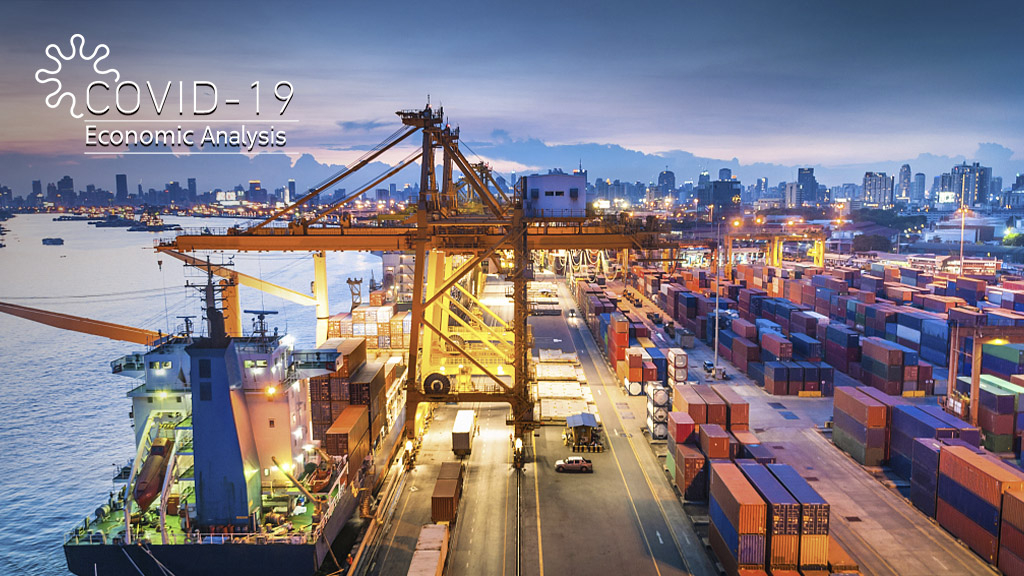 Editor's note: COVID-19: Economic Analysis is a series of articles comprising experts' views on developing micro and macroeconomic situations around the globe amid the COVID-19 pandemic. This article's author He Weiwen is senior fellow at Chongyang Institute for Financial Studies and former economic and commercial counselor of Chinese consulates in San Francisco and New York.

The unprecedented COVID-19 pandemic is changing the world at a rapid pace. Shortly after China encountered the outbreak, the rest of the world is under the influence of the rampantly spreading virus, with total cases excluding China surpassing 777,000 as of March 31. The U.S. is moving fast to the top, with 189,035 total cases and number of daily new cases exceeding 20,000. It has been labelled by the World Health Organization as the new epicenter of the pandemic.

Pandemic pulling the world and the U.S. into a major recession

The outbreak has hit the world economy badly. The Wall Street stock market tumbled by over 30  percent with four circuit breakers in two weeks. The Organization for Economic Co-operation and Development on March 24 scaled down its forecast of the 2020 world GDP growth to -1.5 percent, from 0.4 percent just a week before. The International Monetary Fund warned on March 23 that the world economy in 2020 will record a minus growth, equal or even worse than the case in 2008 global financial crisis. The U.S. jobless data soared to 3.28 million during March 16-21. Saint Louise Federal Bank has estimated 50 percent GDP fall during Q2 with jobless rate at 32.1 percent. Morgan Stanley economists have estimated 30.1 percent fall in Q2 GDP. Both are even higher than the Great Depression of the 1930s.

Fed quickly deployed all its arsenal to fight the stock market collapse, including rate cut to zero and unlimited QE, and possible massive buying of corporate stocks and bonds. The Congress passed a two-trillion-U.S.-dollar rescue plan for families, major industries, small businesses, medical services and job support. Both gave Wall Street a bombing support, leading to nearly 4,000 points soar in DJIA, or 21.3 percent up in three trading days, thus moving to a technical bull market again.

Nonetheless, while the monetary and fiscal measures will be helpful in calming the market and people and cushioning the COVID-19 shock on the economy, they are not the decisive factor. The prospects of the U.S. economy will depend predominantly on the length and depth of the pandemic. Due to the lag in the quarantine measures and being the global epicenter, the spread of the virus looks sure to continue for several weeks before hitting the peak. Thus, a deep recession will undoubtedly continue to the second half of 2020, with no quick end to the sharp falls in production, consumption, investment and jobs.

China-U.S. tensions on the rise

The China-U.S. bilateral trade and investment suffered a serious setback in 2019 due to the trade war imposed by the U.S. According to the China Customs data, two-way trade with the U.S. in 2019 fell to 541.22 billion U.S. dollars, 14.6 percent down over 2018, while Chinese exports to the U.S. fell by 12.5 percent and imports by 20.9 percent. The U.S. official data shows that the U.S.-China trade in goods in 2019 fell by 15.3 percent over 2018, with the U.S. exports to China falling by 11.3 percent and imports from China by 16.2 percent. China and the U.S. signed the phase one trade agreement just a week before the outbreak of COVID-19 in Wuhan, bringing in a temporary truce in trade war.

Soon after the truce, COVID-19 outbreak unexpectedly hit and damaged China badly. The U.S. government, instead of expressing sympathy and support, lost no time to demonize and attack China. Both President Trump and Secretary of State Pompeo used the terms "Chinese virus" and "Wuhan virus" repeatedly. Pompeo even insisted to use "Wuhan virus" in the G7 final communique and the UN Security Council resolution. It expelled 60 working staff at five Chinese media outlets in the U.S. It also intensified technology restrictions on China, including a total ban of Huawei, stopping ASML lithography machine supply to China, opposing vehemently Chinese WIPO director general candidate ("anyone but Chinese"). It also intensified cyber theft and attack on the Chinese army, passing the Taipei Act, with its aircraft carrier enhancing provocation in Chinese territorial waters of the South China Sea. Some U.S. congressmen even went as far as fabricating the "China biological weapon" story and demanded 1.1 trillion U.S. dollars compensation from China to the U.S. for COVID-19.

"A friend in need is a friend indeed." The latest developments show that the U.S. government is not a friend of China. Instead, after the phase one agreement, the U.S. has been spending its time and efforts to contain and oppose China as its arch strategic rival in political, economic and military fields and in international arena. The latest developments show the China-U.S. bilateral trade tensions are not gone with the phase one agreement, instead they continue in a different mode.

Will the U.S. scrap tariffs on Chinese goods?

The U.S. trade representative (USTR) exempted additional tariffs on Chinese masks, medical protective suits and others. A move apprehended by a few kind Chinese that the U.S. will scrap the trade war to tide over the recession. The U.S. consumer and trade organizations have been pressing the White House to scrap all the tariffs imposed on Chinese goods worth 420 billion U.S. dollars since the trade war started. They argued that out of the total 16,000 necessities related to fighting the virus, the U.S. depends on China for 9,000. The scrapping of additional tariffs will save the consumers and downstream producers dozens of billion dollars. However, USTR Robert Lighthizer and White House's trade adviser Peter Navarro gave a blunt refusal, claiming that it will only make China stronger.

While the recession spreads and deepens, there is a chance that the USTR will have to cut or exempt additional tariffs on selected Chinese goods. However, for the following reasons, it does not mean any shift in its China trade policy. Rather, it will be a concession to the virus, not China, and will only be temporary. Once the recession recedes, the tariffs will be resumed.

Firstly, USTR is firm on keeping the tariff weapon for phase two talks with China. In its press release on phase two talk guidelines, issued on March 6, USTR claimed that the tariffs on Chinese goods based on 301 investigation have been proved effective and will remain.

Secondly, the coming presidential election ecology is unlikely to leave Trump any room for a trade concession with China, risking a loss in his constituency base by Democrats' attack on his "surrender to China."

Fully prepared for a possible rise in protectionism

The Great Depression of 1930s and the 2008 global financial crisis both tell us that the U.S. protectionism tends to rise during a recession. As the current recession unfolds, the Trump administration, which is already trade protectionist enough and presently moving towards "partial decoupling with China," is very likely to use protectionist policies and measures to ward off foreign competition to save jobs at home. The most realistic alert is a possible rise in trade barriers rather than a more liberal scenario.

China needs rigorous efforts on two different fronts. On the one hand, work unswervingly to maintain normal trade ties with the U.S., especially promote trade and investment with the U.S. states and business communities. On the other hand, be fully prepared for the worst possibilities of new trade tensions and protectionism and fight back firmly to defend China's core interests once they arise.