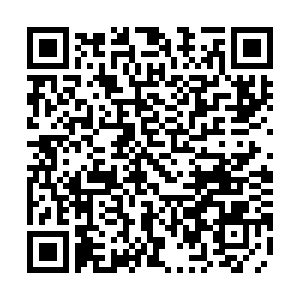 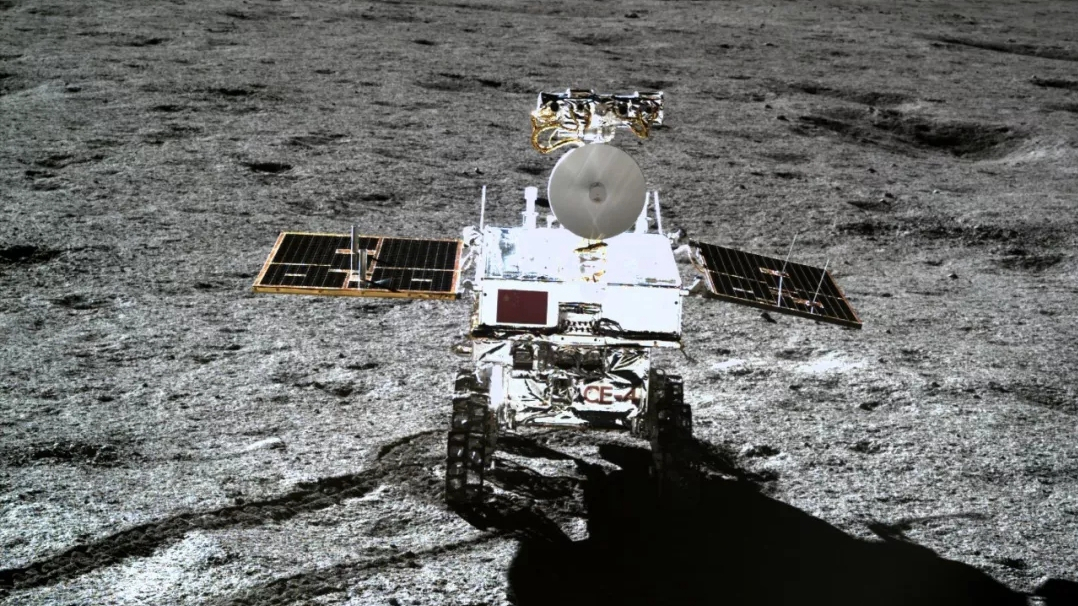 China's lunar rover Yutu-2, or Jade Rabbit-2, has driven 424.455 meters on the far side of the moon to conduct scientific exploration of the virgin territory.

Both the lander and the rover of the Chang'e-4 probe have ended their work for the 16th lunar day, and switched to dormant mode for the lunar night due to the lack of solar power, according to the Lunar Exploration and Space Program Center of the China National Space Administration (CNSA).

China's Chang'e-4 probe, launched on December 8, 2018, made the first-ever soft landing on the Von Karman Crater in the South Pole-Aitken Basin on the far side of the moon on January 3, 2019.

Yutu-2 has worked much longer than its three-month design life, becoming the longest-working lunar rover on the moon.

The rover has helped scientists unveil the secrets buried deep under the surface on the far side of the moon, enriching mankind's understanding about the history of celestial collision and volcanic activities and shedding new light on the geological evolution on the moon.

China plans to launch its first Mars probe and the Chang'e-5 probe to bring lunar samples back to Earth later this year. CNSA said it was making all-out efforts to carry out the missions amid the coronavirus pandemic.