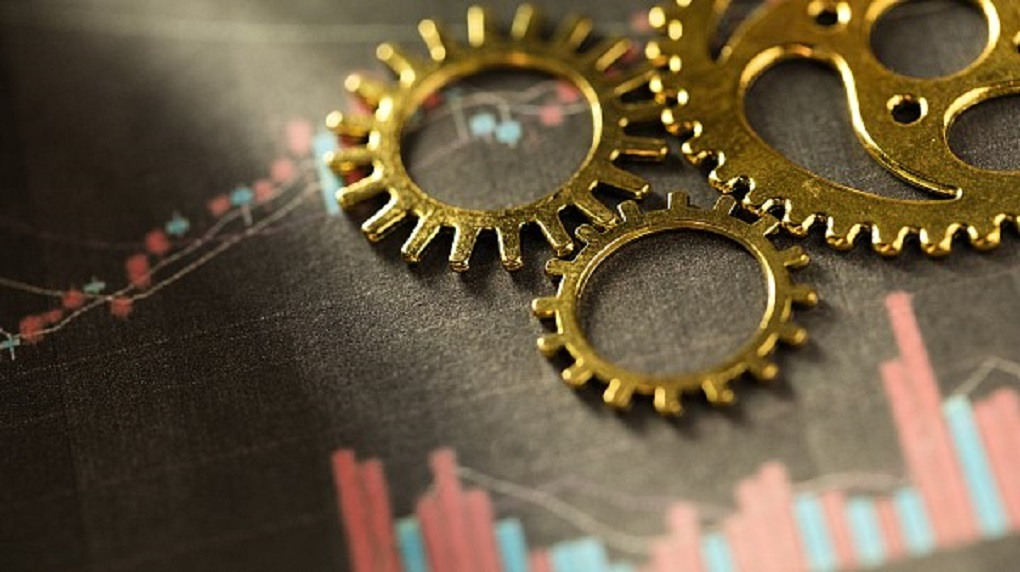 Starting from April 1, China has scrapped limits on foreign ownership of securities companies, opening up its trillion-dollar securities market to foreign investment. The Chinese Securities Regulatory Commission says that eligible foreign investors can file applications for the establishment or change of the actual controller of securities firms in accordance with related laws and regulations.

Alicia Garcia Herrero, Chief Economist for Asia Pacific of Natixis, told CGTN that foreign investors welcome the move. "Of course it's very good news for the world, because we are in the process of disintegration, de-globalization, which is being sped up by the coronavirus, which started even before the trade war. So any measure to open up any country, especially China, is absolutely welcome."

Several foreign securities companies including Switzerland-based UBS, Nomura Holdings, based in Japan, and J.P. Morgan based in the U.S., have won approval from Chinese financial authorities to take majority stakes in local securities ventures. However, as of 2019, overseas investments accounted for two percent of China's stock market and 2.9 percent of China's bond market. There is still big potential to grow.

"Foreign securities companies other than the big ones who have already made announcements, will not necessarily jump on the opportunity immediately. The reason is obvious that economies are collapsing everywhere, for securities companies, it's difficult to make such investment," said Alicia.

But she stressed that in the medium term, China is very large market with a fast growing financial market, and should share the fair share in the global financial sector, which means foreign securities companies will be interested in accessing Chinese assets, to sell to their clients overseas.

China's domestic securities companies would face more foreign competition in the short term but Wang Jianhui, general manager of R&D department of Capital Securities, said it will be beneficial for the industry in the long-run.

"Local market and industry will gain a lot from their participation. For instance the market will become more internationalized, since the broke dealers will bring their foreign capital and clients. And the market will become more diversified, in terms of trading parties, trading styles and trading tools. Finally, local investors will have more alternatives in financial services."