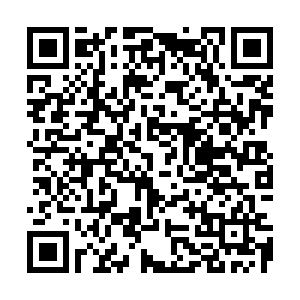 The Chinese Embassy in the UK on Tuesday expressed dissatisfaction over British media's unjustified comments on China's fight against the COVID-19 pandemic.

The Economist last Friday published a letter from David Lin, Taipei's representative in the UK. Responding to the letter, Zeng Rong, spokesperson of the Chinese Embassy in the UK, pointed out the letter was a complete misrepresentation of the assistance Taiwan received from the Chinese mainland for tackling the epidemic.

"Chinese people on both sides of the Taiwan Strait are brothers and sisters. No one cares more about the health and well-being of the compatriots in Taiwan than China's central government," Zeng noted in his letter to The Economist. 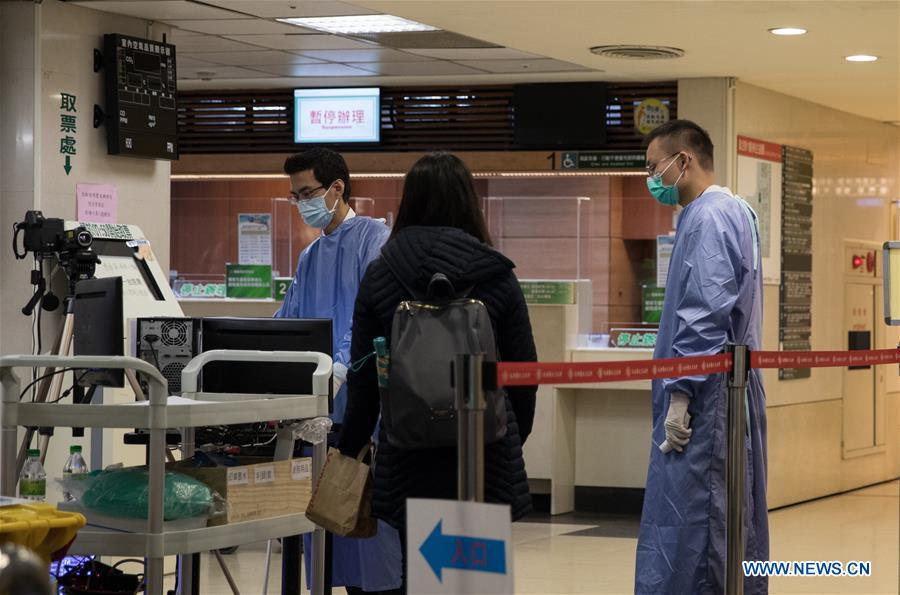 Zeng said that after the pneumonia outbreak in central China's Wuhan City, the National Health Commission (NHC) promptly notified the Taiwan region, which sent experts to Wuhan from January 13 to 14 to get first-hand information about disease control and prevention, medical treatment and pathogen detection.

The spokesperson said the World Health Organization (WHO) is a specialized UN agency whose membership is based on sovereign statehood. "The participation of Taiwan in the activities of international organizations, such as the WHO, are and must be arranged properly through consultations between the two sides of the Taiwan Straits under the one-China principle."

Zeng stressed that based on the arrangement between China and the WHO, medical experts from the Taiwan region can attend relevant technical meetings at the WHO, and the WHO can send experts to the island for inspection or assistance if necessary.

"Such arrangements ensure that the island's response to public health emergencies is timely and effective regardless of wherever they may take place."

Zeng hoped The Economist will recognize the facts and address the negative impacts arising from misleading information. 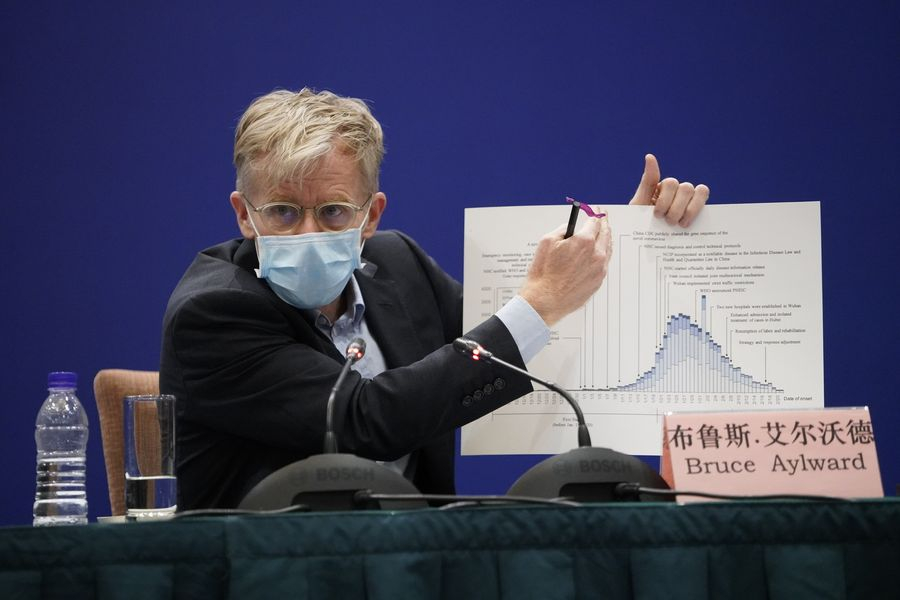 Bruce Aylward, an epidemiologist who led an advance team from the WHO, speaks during a press conference of the China-WHO joint expert team in Beijing, China, February 24, 2020. /Xinhua

Bruce Aylward, an epidemiologist who led an advance team from the WHO, speaks during a press conference of the China-WHO joint expert team in Beijing, China, February 24, 2020. /Xinhua

Earlier on Tuesday, the Chinese Embassy said some British media reports claiming that China's "misinformation blitz" around the COVID-19 pandemic has led to a "lack of testing" in the UK are untrue and their accusations are groundless.

The reports also said that China is seeking economic power with "predatory offers of help," and the British government officials "are furious over China's campaign of misinformation" and "demand an urgent review" of Britain's relationship with China.

The embassy's spokesperson responded that these reports completely disregard the tremendous efforts and huge sacrifices of China and its people in the battle against COVID-19, and deny China's significant contribution to global public health and safety.

"We are shocked and deeply concerned."

The spokesperson added the truth is that after the outbreak of COVID-19, China wasted no time in identifying the pathogen of the virus and shared the genetic sequence with the WHO.

China took the most effective, strict and comprehensive measures to contain the spread of the disease, sharing experience with other countries in need and providing assistance to more than 120 countries, including the UK and four international organizations, the spokesperson told reporters. 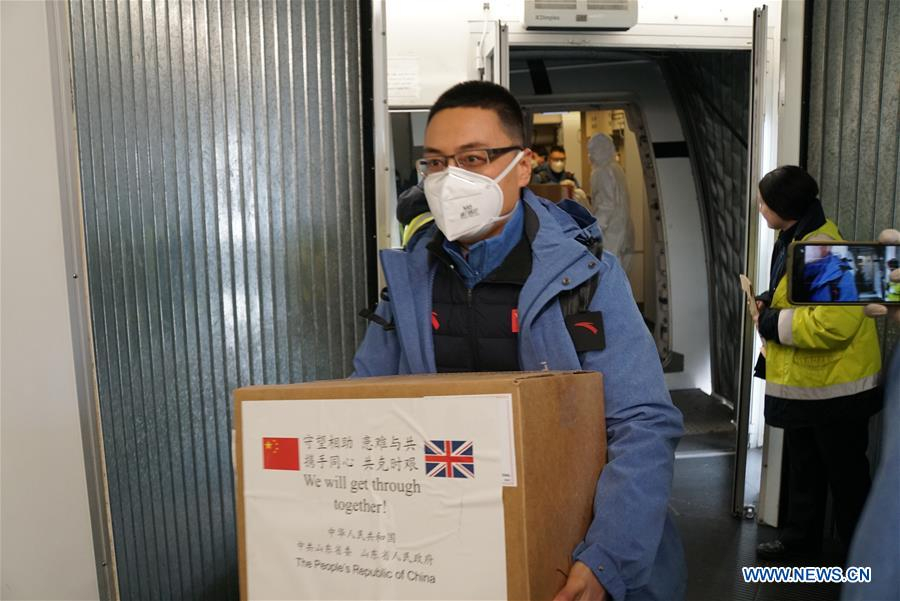 The spokesperson said that the Chinese Embassy in the UK has expressed grave concern to the British side regarding those claims and remarks, urging the latter to clarify.

"Senior officials of the British government have replied that the reported remarks do not represent the government's position, and that the British side speaks highly of China's contribution to the global response to COVID-19 and regards China-UK relationship as fundamentally important," according to the spokesperson.

"I would like to emphasize that the virus respects no borders, nor does it distinguish between races," the spokesperson said. "Prejudice, vilification and discrediting would only undermine the global response in the battle against COVID-19."

The spokesperson also called on the British media and politicians to abandon their arrogance and prejudice, take an objective view of China's efforts and achievements in combating COVID-19, and contribute positive energy to global public health and safety, instead of doing the opposite.