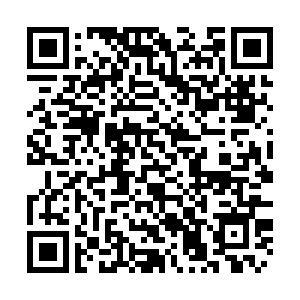 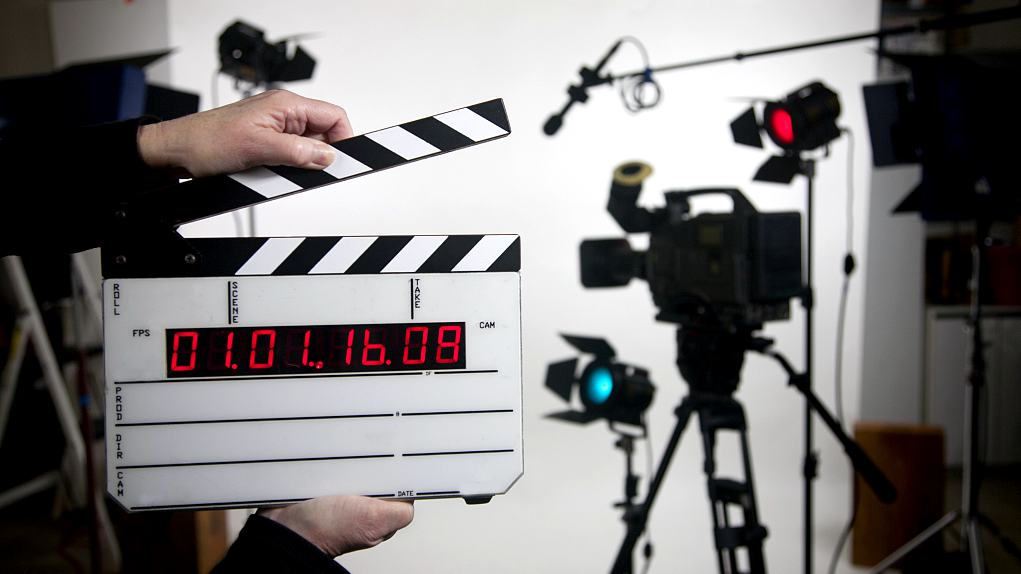 Chinese film and TV industry is recovering as film studios have reopened across China and many crews have resumed work after several weeks of suspension due to the coronavirus outbreak.

Xiangshan Film and Television Town in Ningbo, eastern China's Zhejiang Province, was one of the first to reopen in February end, as four crews have returned to work and another 50 are preparing to come back.

The crew of the second season of award-winning TV series "Like a Flowing River" was one of the first to start shooting. On March 15, its leading actor Wang Kai posted a photo of a blue sky on his Weibo account, and the TV series' account later re-posted the photo with the message: "It is the third day after resuming work with bright sunlight. Wish everything goes well!" 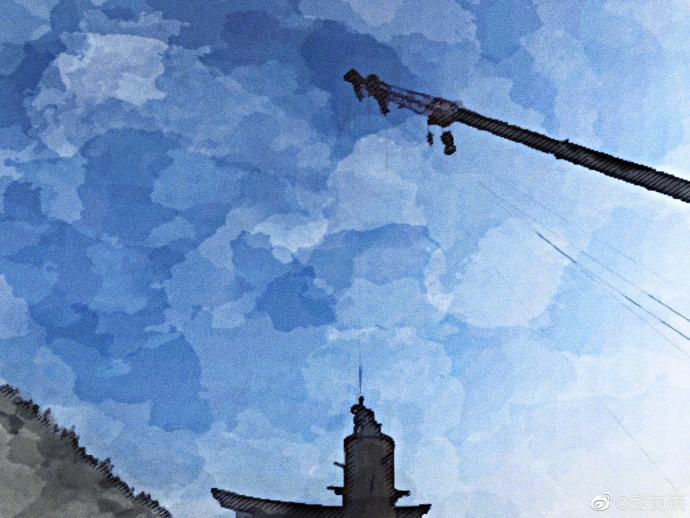 A photo posted by actress Zhao Liying on her Weibo account, March 16, 2020. /via Weibo

A photo posted by actress Zhao Liying on her Weibo account, March 16, 2020. /via Weibo

"This time, I have a lot of time to watch movies every day. I think it is an opportunity for learning and improving," CCTV's Movie News reported, citing the film's photographer Zhao Xiaoding.

Before starting filming, crews had to take epidemic prevention measures. 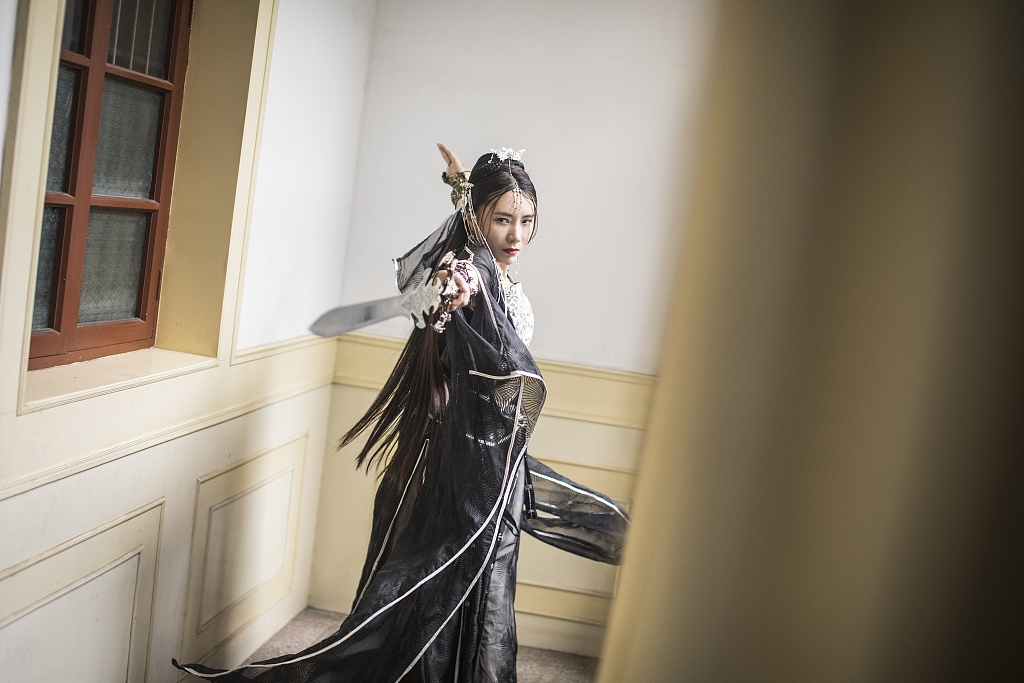 It also asked all members of a crew to be quarantined for 14 days locally before shooting, and gathering of no more than 50 people is allowed during shooting.

According to media reports, the administrator of Hengdian World Studios required all members of a crew to take an exam on the knowledge of epidemic prevention, and only by answering all 25 questions correctly can they return to work.

The government of Dongyang City, Zhejiang Province, where Hengdian World Studios is located, allocated 10 million yuan (around 1.4 million U.S. dollars) to subsidize the venue and equipment rents as well as accommodation and catering fees for crews in Hengdian.

Hengdian World Studios exempted the rental fees for film making venues and studios during the suspension, cut the hotel accommodation fee by half, and gave those who stayed in Hengdian 500 yuan subsidy per person.

Xiangshan Film and Television Town exempted venue rents, cut studio rents and accommodation fees by 30 to 50 percent, and cut rental fees of equipment, props, clothing and vehicles by 10 to 20 percent.