Expert: Blockbuster films likely to be moved to spring/summer 2021
By Cheng Lei and Wu Zheyu 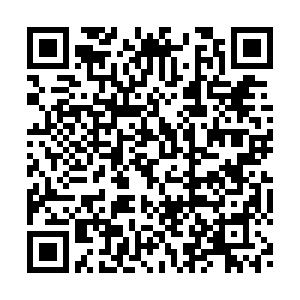 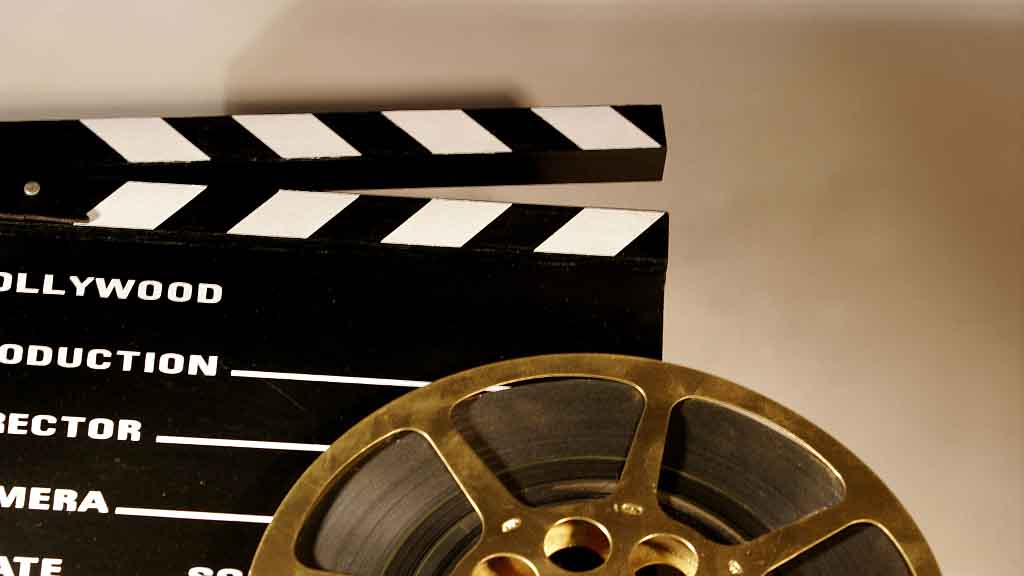 With theaters, movies suspended, and almost all production halted, hundreds and thousands of freelancers have been laid off. The multibillion-dollar movie industry has taken a heavy hit from the coronavirus pandemic.

According to the Hollywood Reporter, the total box office income of U.S. cinemas fell to 300,000 dollars on March 18, down 97 percent compared to last year's revenue of 10.7 million dollars during the same period.

Andrew Wallenstein, Co-Editor-in-Chief at U.S. magazine Variety, thinks the real question that will eventually be answered is what happens when a population doesn't go to movie theaters for months.

"Does that eventually wean them off of movies as a regular part of their movie diet? Can they start to do this more often at home, as they've been trained over recent months through Netflix and other sources?" Wallenstein asked.

He noted that there was simply no precedent to the depth of the impact that coronavirus is creating for Hollywood and the entertainment business globally. "There are certainly been work stoppages and strikes over the years that have been disruptive, but this is on a whole other level."

China has been impacted more than anyone so far

China's movie industry is among the casualties that suffered the severest damage from the pandemic. The nation's box office for January and February stands at just 2.2 billion yuan, down sharply from the roughly 12 billion yuan posted during the same period last year, according to global consultancy Roland Berger.

The digital magazine "Sir Film" surveyed thousands of movie fans in 70 cities across China, showing that most of them have no plans to go to the cinema at the moment, and 90.6 percent of the respondents said that was because the cinema is too crowded.

Wallenstein said since China is a major market for U.S. films, both countries share the pain and hit. "Before coronavirus kicked in, the estimates were that China could actually become the number one market across the world, even bigger than North America. However, because China has probably been impacted more than anyone so far, in terms of box office, a major source of revenue is going to be severely curtailed."

Prior to 2020, audiences had been expecting blockbusters this year. Since then they've all been delayed, and market observers are wondering about the domino effect and whether 2021 will be a big year.

Wallenstein recognized that "it's certainly possible that 2021 is going to get certain blockbusters that would have otherwise played in 2020. We also may see some movies that find a place at the end of 2020. Although I think for the truly biggest blockbusters, they will not come out at the end of the year. That's not typically where blockbusters play on the schedule, at least being in the U.S. it's usually summer. So I think the very biggest films you'll probably see move over to spring or summer 2021."

Various film festivals have been delayed or even cancelled. Aside from not being able to give out awards, analysts are wondering what the consequences are for the industry, especially moviemakers and distributors.

"It's the place where so many great movies that are particularly big during the awards season really get their start. It's where the deals are made between acquirers and the sellers of content."

Talking about how the business will evolve and continue, Wallenstein said the business itself would not go away.

"I think those movies will still get bought and sold just in probably a significantly different way than it may have been done before."

Analysts are also wondering if streaming platforms will be looking at independent movies due to a shortage of content. Wallenstein confirmed that these streamers have already been active in recent years as buyers for these films.

"Like Netflix, Amazon prime and Hulu, they've all been in this business for a few years and really have been cutting to the front of the line and making some of the biggest deals. Does their appetite in these markets increase now? Do they then acquire even more? Maybe it's too soon to say that. But I see the logic there that they're certainly eager to get more content," Wallenstein said.