Groupthink, not China, poses the biggest threat to the U.S.
Jia Wenshan 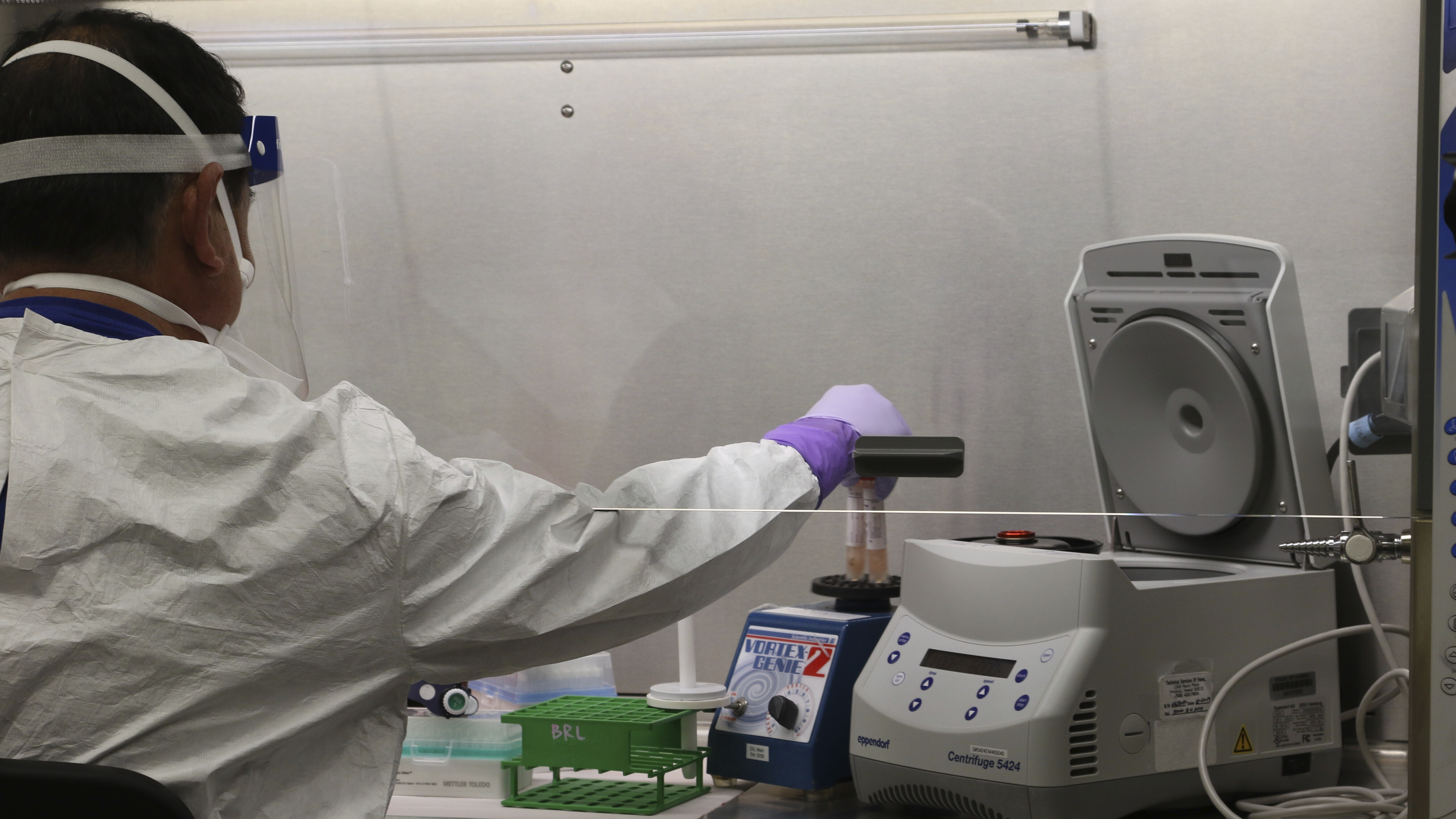 Groupthink is a classic theory of social psychology created by the American social psychologist Irving Janis in 1972 which depicts a kind of collective ignorance made possible by an organized group of decision makers who are not only homogenous in many aspects such as racial, gender and educational background, but also tend to think alike, act alike and live alike.

Such a group of decision makers not only cannot think outside the box and tolerate differing opinions, but also feel invincible with an apparent sense of group cohesion and bonding.  While such a decision-making model could work in a highly stable environment, it usually does not work in the context of a high degree of volatility and often results in unpredictable and hardly manageable fiascos.

More damaging fiascos due to groupthink

Despite the fact this theory was widely and rigorously taught in American universities during the past five decades since its birth with an attempt to minimize it, fiascos of bigger proportions with a bigger magnitude of negative consequences have been caused by groupthink without any sign of mitigation in the U.S.

One would think that groupthink could be avoided or minimized with critical examinations of the famous cases such as the Pearl Harbor bombing, the Vietnam War, the  Bay of Pigs, and the Challenger space shuttle disaster, but groupthink was later illustrated by the occurrence of the September 11, 2001 terrorist attack which subsequently prompted a faulty decision by the George W. Bush administration to fight a war in Afghanistan and a subsequent decision to fight a war in Iraq.

While the aforementioned four cases of groupthink tend to have occurred in low frequency across a span of four decades and were isolated from one another, the latter four seem to be a chain of fiascos caused by a chain of faulty decisions made by the same administration in a mode of groupthink. This chain of fiascos occurred in much higher frequency within one single decade, in comparison to the first four.

The terrorist attack prompted the two wars which further prompted the financial crisis in 2008. As a result, the U.S. suffered from both a heavy bleeding of hard power of more than 20 trillion U.S. dollars, and an almost unsalvageable loss of soft power. However, this trajectory of groupthink has not stopped here, either, with an occurrence of these four more fiascos.

After a pause of eight years led by President Barack Obama, President Trump vowed to "Make America Great Again" in 2017, only to find himself "Make America Decline Again" further down the road of more and bigger fiascos with bigger self-damages and damages on the rest of the world. Since President Trump took the Oval Office, he not only started a race war, a media war and a war against the liberal ideology within the U.S., he also started a trade war with China and the world. 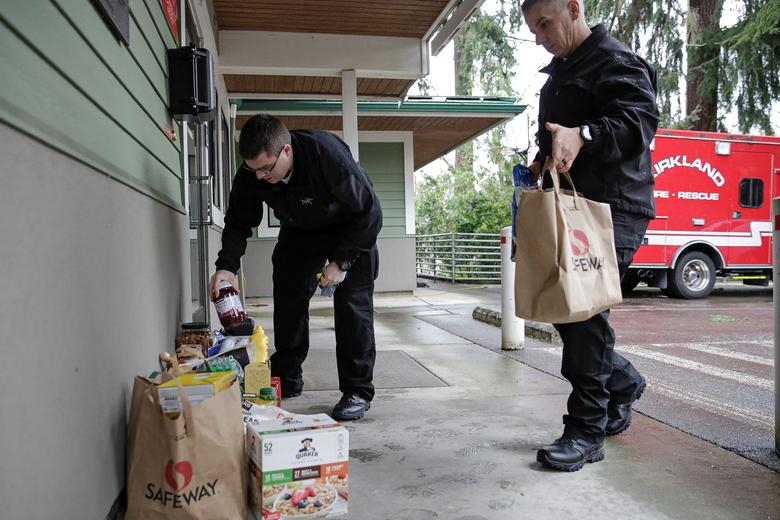 Police deliver groceries to Kirkland Fire Station 21 where firefighters are in quarantine following their response to coronavirus cases in Kirkland, Washington, March 2, 2020. /Reuters

Police deliver groceries to Kirkland Fire Station 21 where firefighters are in quarantine following their response to coronavirus cases in Kirkland, Washington, March 2, 2020. /Reuters

Besides, he started a technology war and an ideological war with China. He concentrated so much on all these wars that he ignored or slighted the real and biggest enemy of all, the spread of COVID-19 infecting more and more Americans across the country. Only recently did he call himself as "wartime president." However, he has been a "wartime president" in its truest sense since his first day in the White House.

This virus is not only killing thousands of Americans, but also has caused the occurrence of a historically unprecedented scale of the U.S. financial market crashes resulting in loss of a couple of dozen trillion U.S. dollars, millions of jobs, and the U.S.' complete loss of world leadership in combating the pandemic.

This time, Trump's multi-pronged wars caused multiple fiascos occurring simultaneously. This chain of fiascos is of the highest frequency with the highest intensity and the biggest damages to the U.S. and the world in both modern American history and the modern world history.

All these fiascos have been driven by the groupthink preoccupied with the zero-sum mentality. Facing the cliff of this trajectory of fiascos, President Trump is strongly advised to halt and ride back along an alternative route of hope and promise – the route of cooperation and collaboration.

President Trump and the next president of the U.S. are strongly advised to turn this trajectory of fiascos into a trajectory of win-win solutions by turning groupthink into "group intelligence." China is not the biggest threat to the U.S. as the so-called "bipartisan consensus," a new case of groupthink, suggests. It is the American style of groupthink with a preoccupation of zero-sum mentality which has been the biggest threat to the U.S.

In other words, the biggest enemy is and will be the U.S. itself in the foreseeable future. Seizing the opportunity to combat the global pandemic of COVID-19 together with China, President Trump should adopt a win-win strategy and turn the China threat into a new China thread in managing the impending dire consequences of the current chain of fiascos and avoid another chain of fiascos which may be even deadlier than this one.