Is China using COVID-19 to exercise 'mask diplomacy'?
The Point with Liu Xin 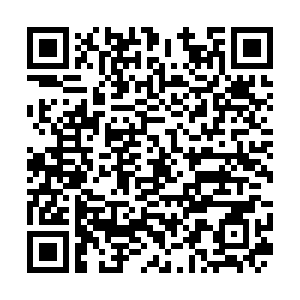 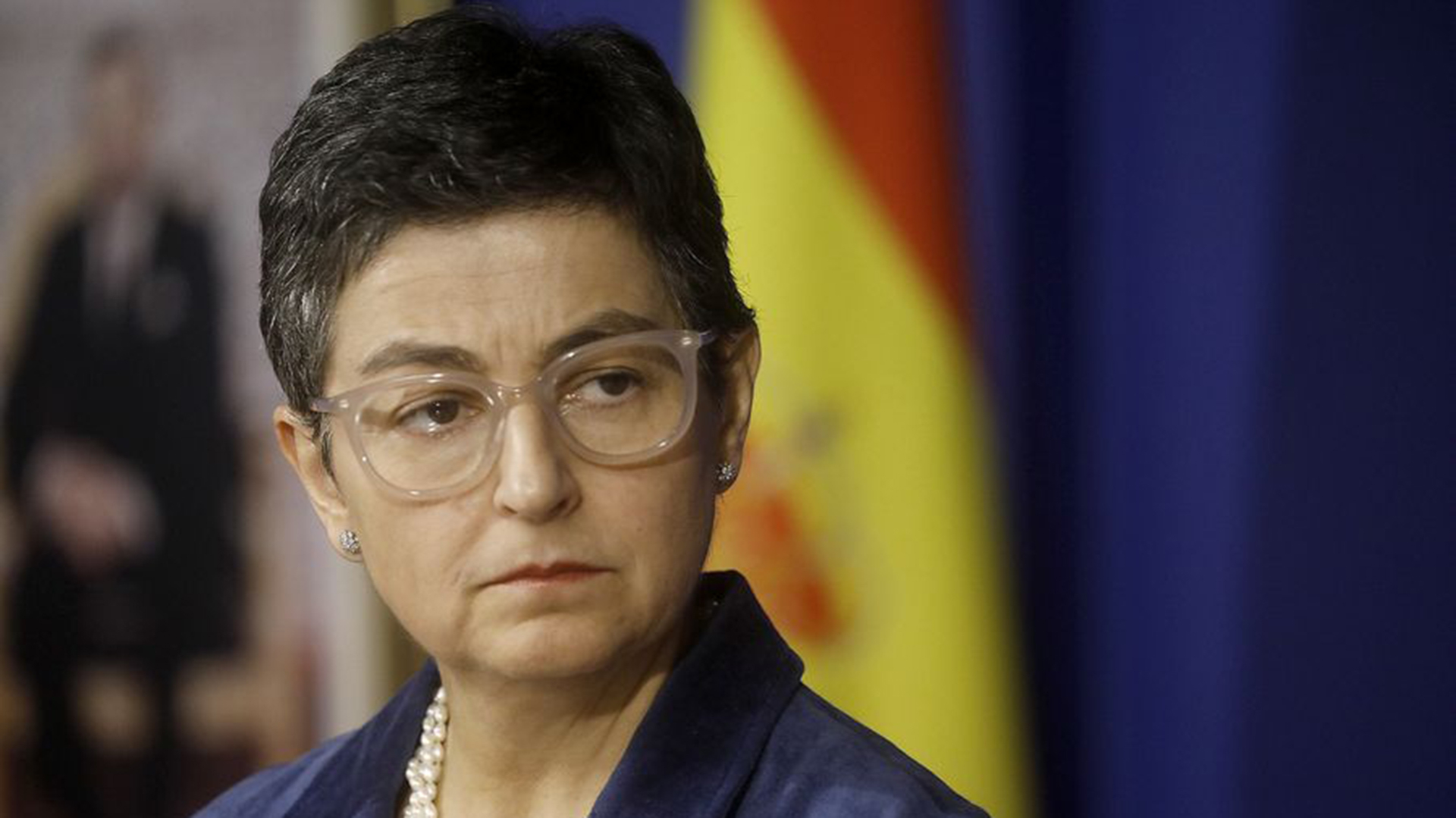 As China is providing medical assistance worldwide, some are questioning whether China is using the coronavirus pandemic to exercise "mask diplomacy.”

She said: "In exercising generosity, you in a way, project soft power… But what counts now is to make sure we all come to each other's help. Spain came to China's help at the beginning of the coronavirus, because we thought this was not only a good thing to do but the right thing to do…And then China reciprocated this."

She called for international solidarity and said in this very dire moment, either we all float or we all sink. There is no way some will be able to survive, and others will not.

Her remarks were echoed by a tweet by Chinese Foreign Ministry Spokesperson Hua Chunying. Hua wrote that all China's been doing is reciprocating kindness and help others to the best of our ability. Hua also told reporters on Tuesday that the Chinese government has provided 120 countries and four international organizations with medical supplies and other assistance.

However, there have been some cases of defective equipment in Chinese exports. The Spanish government said nearly 60,000 of the imported testing kits can't tell accurately whether a patient is infected or not.

The company behind the kits, Shenzhen Bioeasy Biotechnology, according to a tweet by the Chinese embassy in Spain, was not licensed by Chinese medical authorities to sell such kits.

Arancha González Laya said that most of the many Chinese-made equipments purchased by Spain have worked perfectly. As to this particular incident, she explained "this is not unexpected in a market that is extremely tight at the moment where demand is outstripping offer enormously. We have sent the kits that didn't work back, and we have got the new ones."

Meanwhile, she said Spain has also established a stable and lasting relationship with Chinese suppliers and authorities.

Arancha González Laya said she saw generosity on the side of Chinese citizens towards Spain, as we saw the generosity of Spain to China when the virus erupted. She believes there have been robust and fruitful cooperation between China and Spain on government, business, and people-to-people levels. On Tuesday, Spain saw the deadliest day yet since the pandemic, the number of confirmed cases surpassed that of China.

When it comes to the dilemma of saving lives or saving the economy, the Spanish foreign minister said, Spain doesn't have to make such a choice as the economy depends on whether or not they'll fix the healthcare issue.

She believes the upward curve of Spain's new infections appears to be flattening. Though the numbers have not peaked, Spain is stabilizing the spread of the virus. The biggest challenge, according to her, is in intensive care units.

Spain hopes to slow down the pace of progression of coronavirus and preserve the ability of the healthcare system to absorb more patients. She explained that the Spanish government has extended lockdown and have "put our economy into hibernation" to make sure we preserve jobs. This helps to preserve productive capacity so that once we have the virus under control, we can reignite the economy.