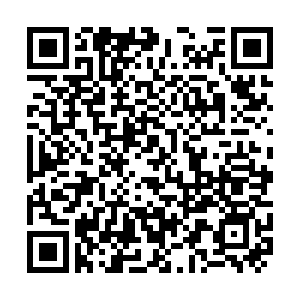 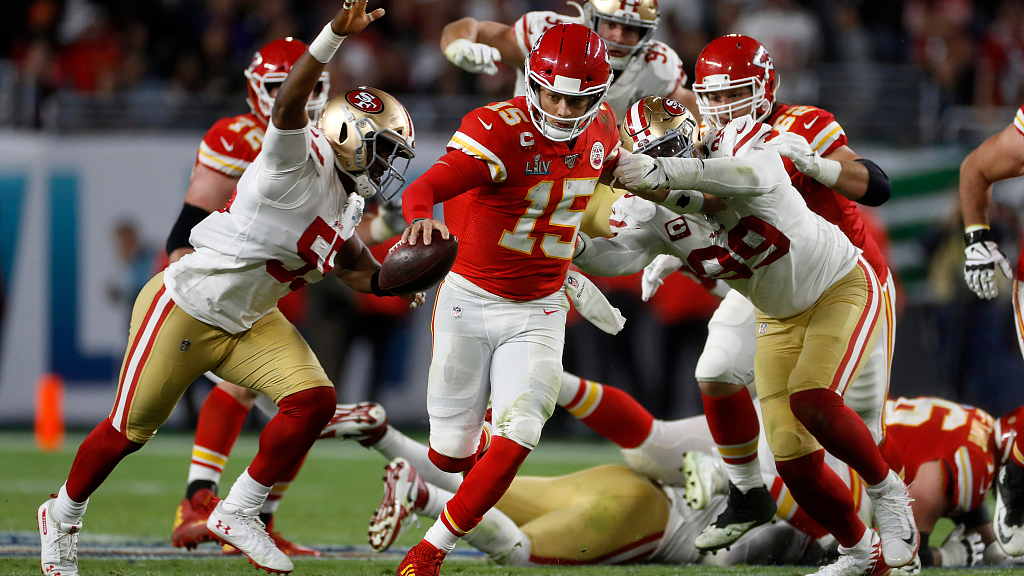 NFL team owners voted Tuesday to add two more teams to the league playoffs starting with the 2020 season, according to a posting on the league's website.

The decision came during a conference call involving NFL commissioner Roger Goodell and club owners, a move required after the annual league meeting was canceled due to the coronavirus pandemic. Making the change required approval from three-quarters of the NFL's 32 team owners.

There will now be three first-round games on January 9 next year, the opening Saturday of the playoffs, with three more the next day. Top seeds will meet the lowest remaining seed in each conference in second-round games.

A new collective bargaining agreement between the NFL and its players union allowed for the playoff expansion.

According to the NFL, since the playoffs jumped from 10 to 12 teams in 1990, 44 of 60 clubs that would have been in the seventh spots had winning records, while only the 1990 Dallas Cowboys would have made the postseason with a losing record under the new format.

As for opening the season on September 10 as scheduled, NFL lead counsel Jeff Pash said: "All of our focus has been on a normal traditional season, starting on time, playing before fans in our regular stadiums and going through our full 16-game regular season and a full playoffs."

"I expect that international games will be part of our schedule for this year," Pash added. "We're optimistic just as we expect conditions in the United States to permit playing a full season that that will be the case for our international partners as well. Obviously, that's something that we'll have to work closely with the authorities, public health and other government authorities in those other countries to make sure it's entirely safe."