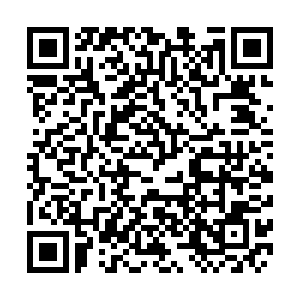 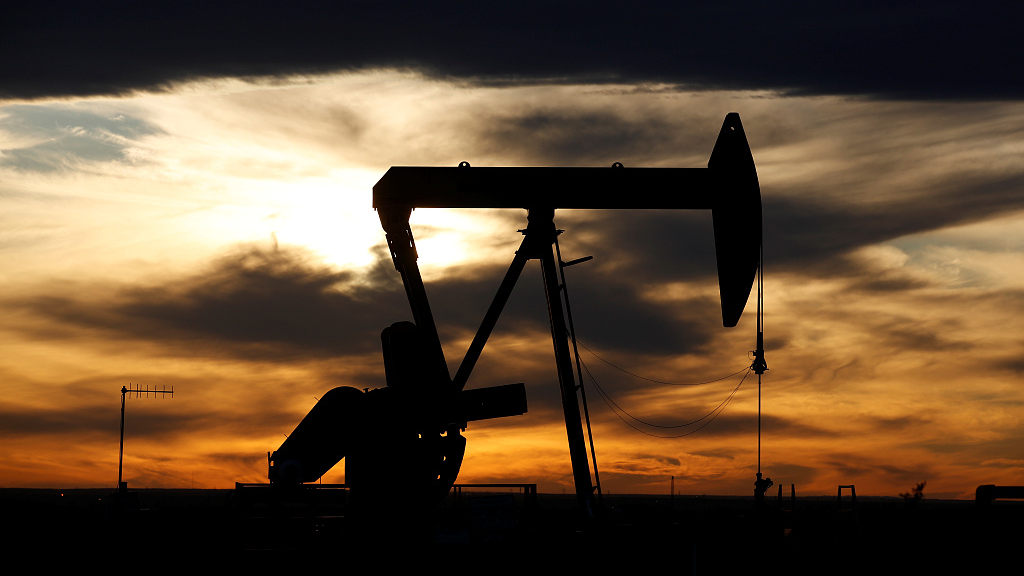 The sun sets behind a crude oil pump jack on a drill pad in the Permian Basin in Loving County, Texas, U.S. November 24, 2019. /VCG

The sun sets behind a crude oil pump jack on a drill pad in the Permian Basin in Loving County, Texas, U.S. November 24, 2019. /VCG

Oil slid to 25 U.S. dollars a barrel on Wednesday, within sight of its lowest in 18 years, as a report showing a big rise in U.S. inventories and a widening rift within OPEC heightened oversupply concerns.

Pledges of higher output from Saudi Arabia and Russia after a supply pact collapsed and a slide in demand due to the coronavirus outbreak have hammered the market.

Global benchmark Brent crude fell 66 percent in the first three months of 2020 in its biggest ever quarterly loss.

"April will be one of the toughest months in history for oil and this is no April fool's joke," said Bjornar Tonhaugen of Rystad Energy.

"The market is oversupplied in April to the tune of 25 million barrels per day. There's nowhere to hide from this tsunami of oversupply."

Attention will focus on U.S. government figures due on Wednesday to confirm the API figures.

The bearish mood was also fueled by a rift within the Organization of the Petroleum Exporting Countries. Saudi Arabia and other OPEC members have not agreed to hold a technical meeting in April to discuss sliding prices.

"It is very unlikely that OPEC, with or without Russia or the United States, will agree a sufficient volumetric solution to offset oil demand losses," BNP Paribas analyst Harry Tchilinguirian said in a report on Tuesday.

Adding to the downward pressure, sources told Reuters that top U.S. officials have for now put aside a proposal for an alliance with Saudi Arabia to manage the global oil market.

"Diplomacy won't be able to help the physical oil market nor oil prices in the short term," Tonhaugen of Rystad said. "The market is officially broken and no longer reflecting the value of crude."