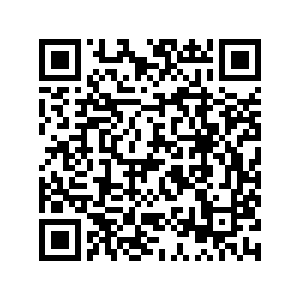 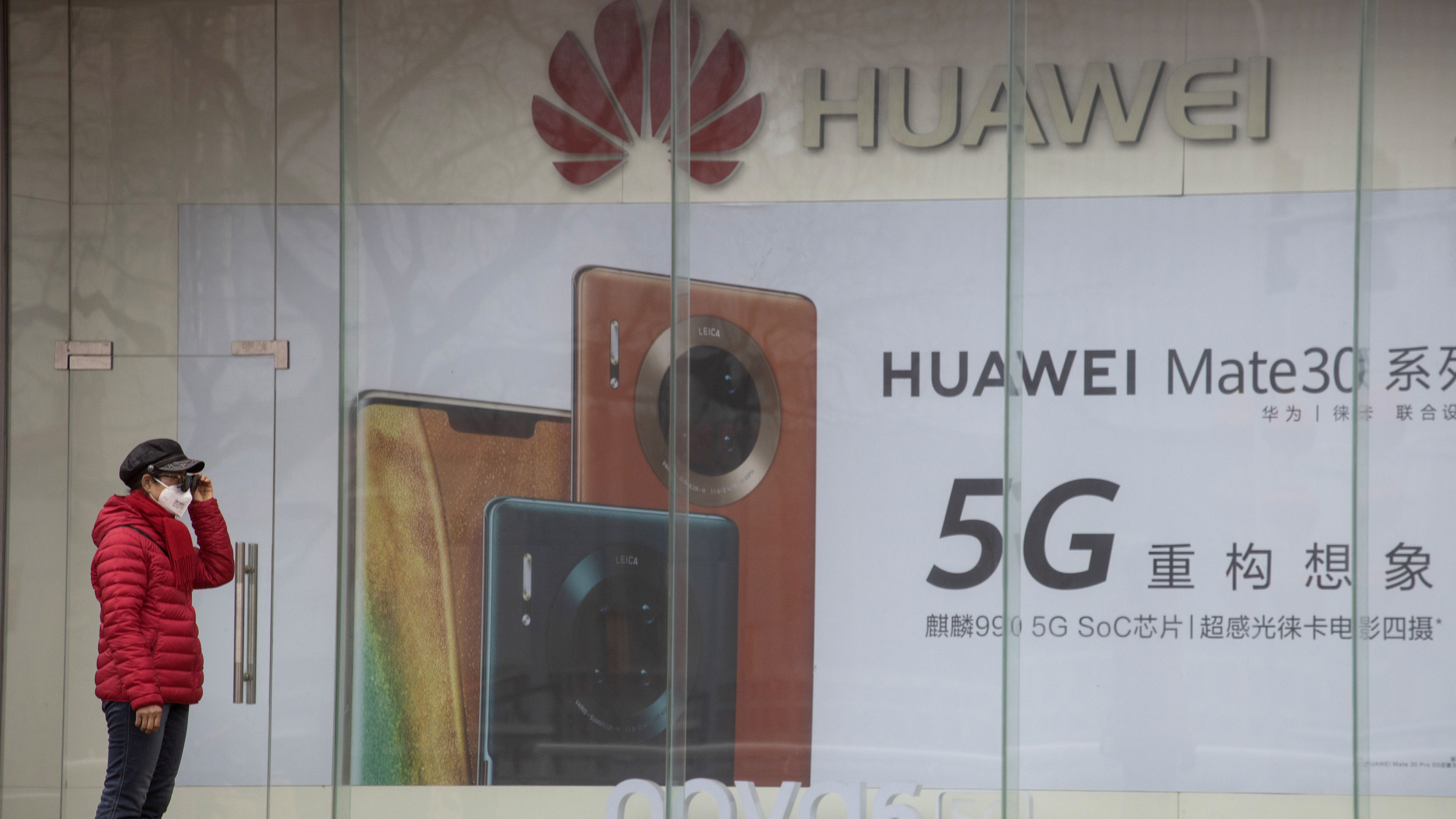 Editor's note: Dr. John Gong is a professor at the University of International Business and Economics (UIBE) and a research fellow at the Academy of China Open Economy Studies at UIBE. The article reflects the author's views, and not necessarily those of CGTN.

Ren Zhengfei was a foot soldier serving in the PLA before he founded Huawei in 1987. After rounds of assaults from the Trump administration in the last few years, Huawei still recorded around 22 percent revenue growth last year. Today the 33-year old company runs a 125-billion-U.S.-dollar business, and has become the largest player in the global telecommunications market. But Washington's fixation on Huawei does not show any sign of abating even amid the outbreak of COVID-19 that has put the United States on the top spot in terms of infection numbers among all nations.

Old Huawei never dies; it won't even fade away.

The latest tool Washington has come up with, according to a report from Reuters two days ago, regards a proposed requirement that foreign companies that use U.S. chip making equipment must obtain a U.S. license, presumably from the Commerce Department's Bureau of Industry and Security (BIS), before supplying certain chips to Huawei. The company that is going to be affected most will be Taiwan's TSMC, which is a major handset processor chip supplier to Huawei.

If Washington goes down that path, it is not entirely unfathomable that BIS would one day also require foreign vendors of Huawei to obtain a BIS license provided the Huawei products they sell buy products from foreign companies that use American companies' equipment.

This is totally absurd, as it is the classic playbook to destroy American companies' overseas sales. Think about it, next time when TSMC expands its capacity, it is very likely to have second thoughts about buying equipment from Applied Materials or KLA-Tencor just to save the hassle. 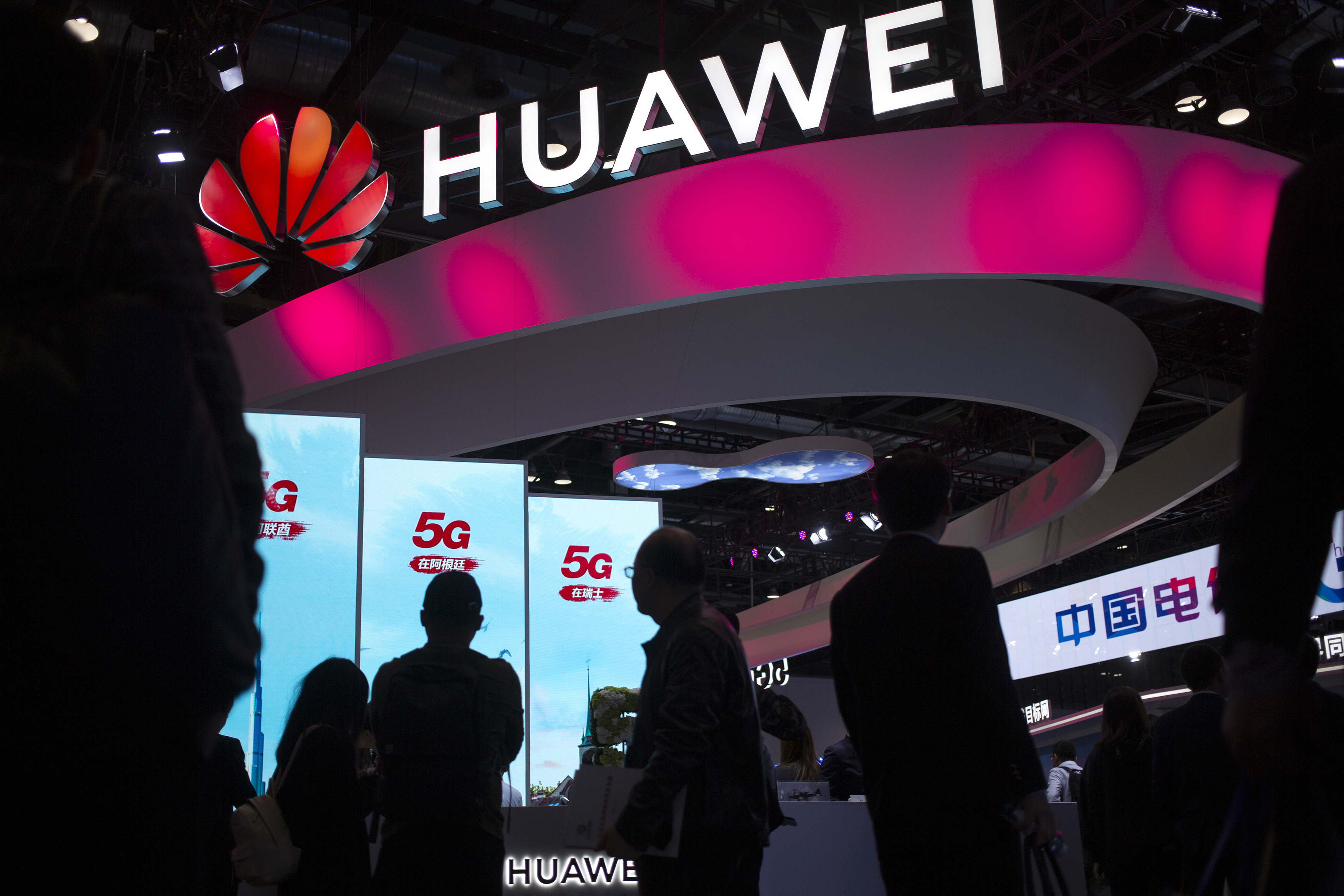 The problem with Washington's dealing with Huawei is that we now have sentiment against the company permeating across the U.S. intelligence, defense and national security communities, who have spent the last decade relentlessly going after Huawei, and they still haven't been successful after trying every possible trick in their toolbox. They have found no evidence of espionage, no evidence of eavesdropping, no evidence of a backdoor, and no evidence of whatever accusation they can come up with. But when destroying Huawei has become a religion, a cult, a crusade, evidence doesn't seem to matter anymore. They will just keep trying no matter what.

This is a classic case of putting personal passion in front of national interest, because they have already barred Huawei from being a player in the U.S. market. So it is more about destroying Huawei as opposed to allegedly keeping America safe, even at the cost of destroying a large number of American companies. These anti-Huawei Jihadists proclaim to do this in the name of national interest. But what they are actually doing is everything but serving the national interest, by desperately attempting to fulfill a personal mission that happens to be also against American businesses.

I don't think President Trump would buy this bogus national interest argument, as he reportedly pushed back this idea last time, and quite likely he would do the same thing this time. But regardless of what the White House's decision is, Huawei is standing strong and standing tall.

On March 28, New York Governor Andrew Cuomo published on twitter a list of donations from corporations, philanthropic organizations and celebrities. He tweeted about his appreciation "on behalf of the family of New York." Huawei was on that list too, having donated 10,000 masks, 20,000 isolation gowns, 50,000 medical goggles, and 10,000 gloves.

As Michelle Obama once famously said, "When they go low, we go high."

On a final note, given the current global pandemic still rampaging in the background, it is unfortunate that the U.S., the world's most powerful nation is still overzealously pursuing pressure on the Chinese company which will inevitably have implications for relations between China and the U.S.

Now should be a time for cooperation and unity between the two biggest economies so that the world can better cope with the current mounting challenge. As Michael H. Fuchs, a former U.S. deputy assistant Secretary of State for east Asian and Pacific affairs, wrote in an article on the Guardian, combating the global pandemic requires China and the U.S. to work together, "from sharing lessons learned in their respective responses to searching for medical treatments to working together in multilateral organizations like the World Health Organization and the G20." The continual actions against Chinese companies like Huawei will only deepen fractures between the two nations.