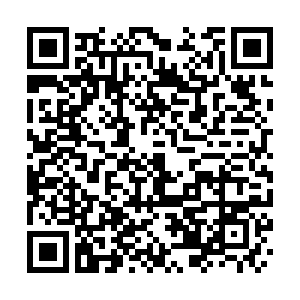 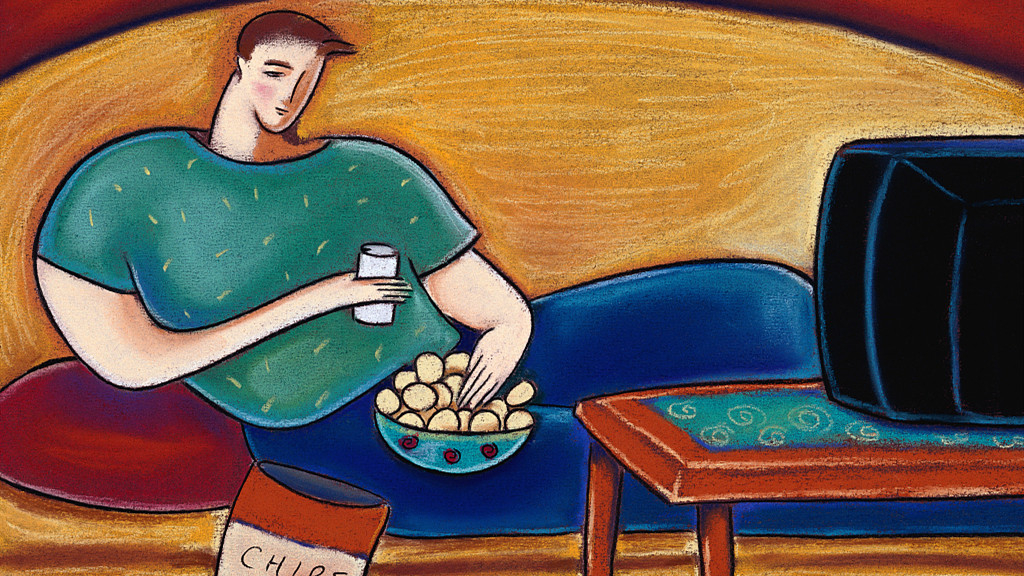 Popular TV series including "Stranger Things,""Grey's Anatomy," and "The Morning Show" have halted production due to the outbreak of the novel coronavirus (COVID-19). Over 100 American TV productions have suspended filming so far, according to a Beijing News report.

The entertainment industry has been forced to delay or suspend production over the COVID-19 pandemic.

Blockbusters like "Mulan," "No Time to Die," and "Fast & Furious 9" have pushed back their premieres, and most theaters are currently closed since public gatherings are being discouraged or avoided, including cinema-going. 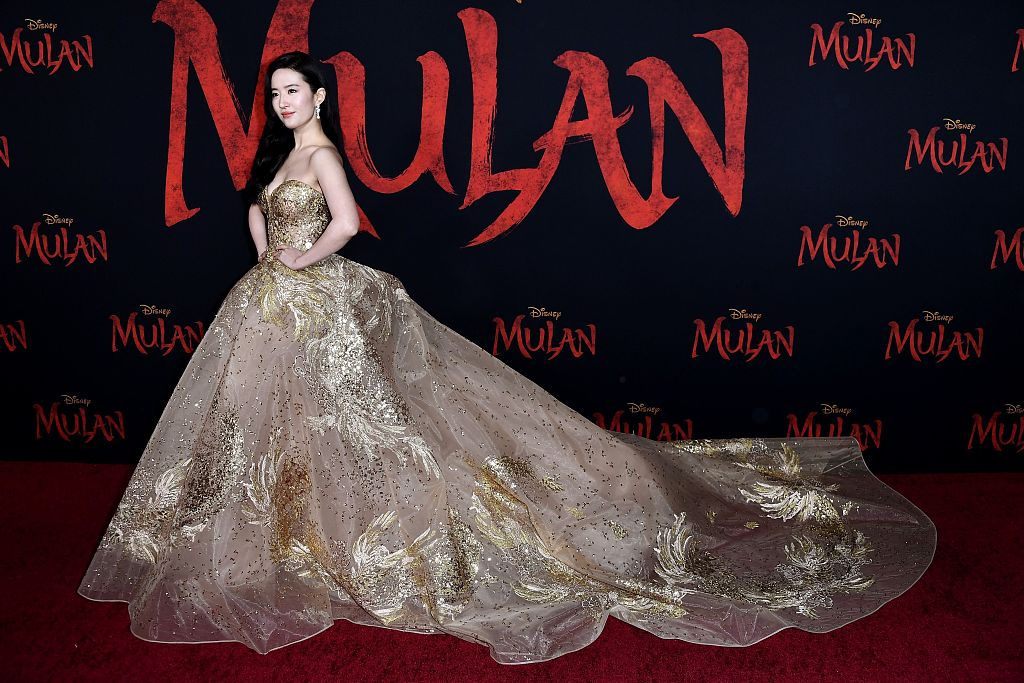 On the other hand, an increasing number of people are staying home and watching TV shows, which could be seen as a chance for streaming platforms like Netflix.

"The impact of the COVID-19 has and will continue to take a toll on the global economy until it is contained. But not all markets are equally impacted, and the cloud services and content markets are a prime example," said Michael Inouye, Principal Analyst at ABI Research.

Read more: Will Quibi be a game changer in mobile entertainment?