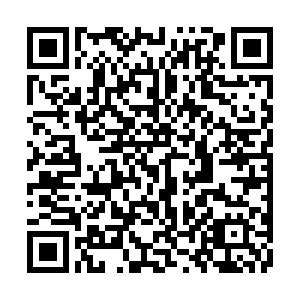 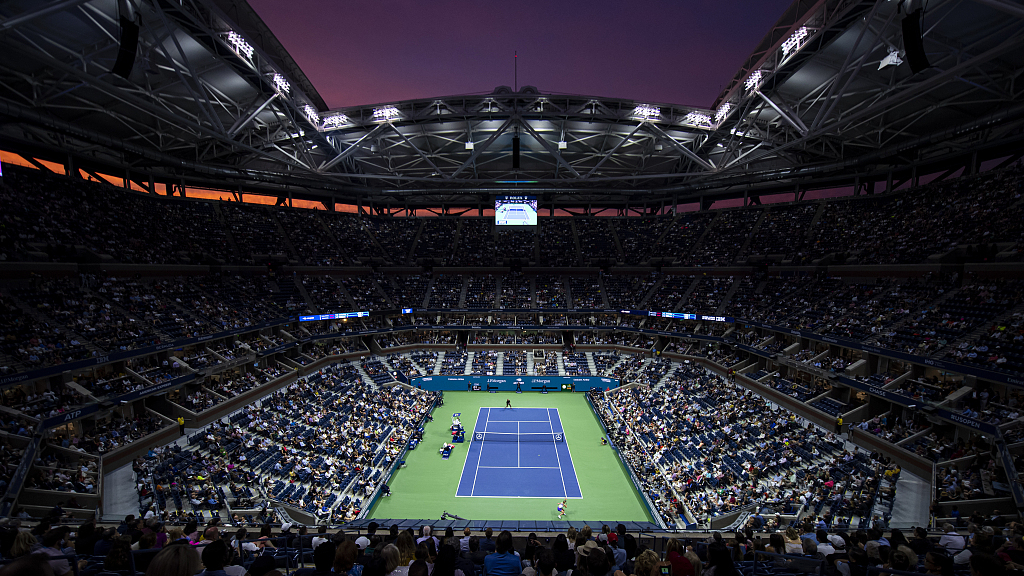 The site of the U.S. Open tennis tournament in New York is going to be used for 350 temporary hospital beds and to prepare food packages during the coronavirus pandemic.

New York state and city officials are trying to increase hospital capacity by up to 87,000 beds to handle the outbreak.

Widmaier adds that kitchens at Louis Armstrong Stadium – the second-largest arena used for the Grand Slam tournament scheduled to begin in late August – will be used for putting together 25,000 meal packages per day for patients, workers, volunteers and schoolchildren in the city.

The USTA originally had said it was going to keep the facility open for people to take lessons, practice or play tennis. But then the group changed course and said it was shutting the site to the public.