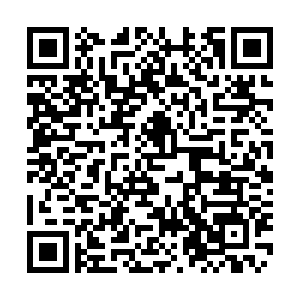 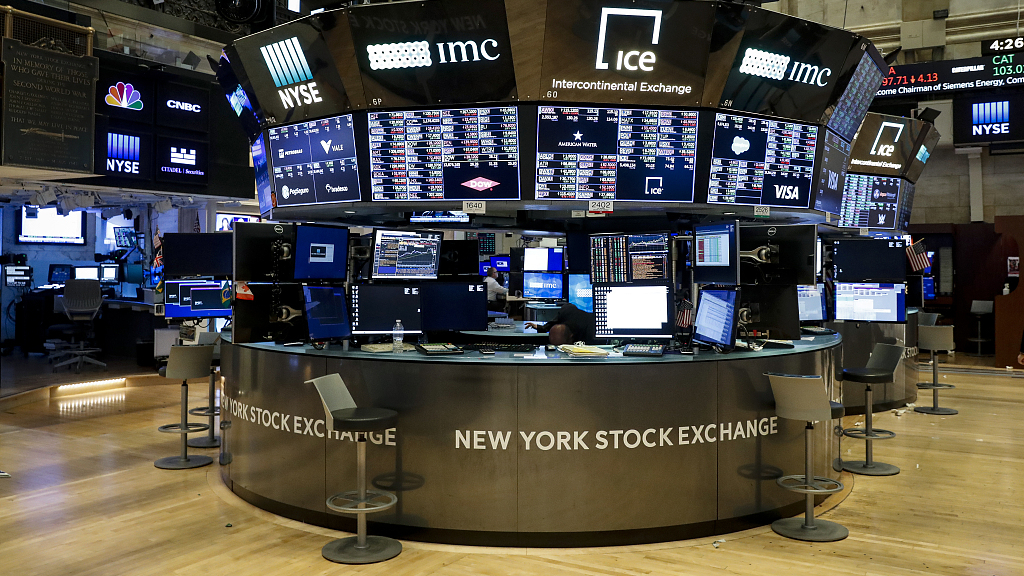 Wall Street's three major indexes fell more than four percent on Wednesday, after President Donald Trump's dire warning on the U.S. death toll from the coronavirus sent investors running from even the most defensive equities.

Economic data did little to lift the mood. While U.S. manufacturing activity contracted less than expected in March, new orders received to factories fell to an 11-year low. And business closures pushed private payrolls down by 27,000 jobs last month, the first decline since September 2017, according to the ADP National Employment Report.

But money managers mostly focused on Trump's comments and those of New York Governor Andrew Cuomo, a state badly hit by the virus.

"With comments from President Trump and Cuomo suggesting this is going to get worse before it gets better, investors are coming to the realization the virus will be with us for longer than they would have expected," said Chris Zaccarelli, Chief Investment Officer, Independent Advisor Alliance.

Even sectors generally seen as the safer bets because of high dividends saw a stampede to the exits. Real estate and utilities each declined 6 percent, making them the leading percentage losers among the S&P's 11 major sectors.

Virus worries also heightened nerves over the upcoming earnings season which starts in roughly two weeks. Some companies have withdrawn their financial guidance.

"We don't know all the economic and earnings impact yet and this is a sober thought for Americans with those projections of the death rate," said John Augustine, chief investment officer at Huntington National Bank in Columbus, Ohio.

S&P 500 firms are expected to enter an earnings recession in 2020, falling 4.3 percent in the first quarter and 10.9 percent in the second, according to the latest estimates gathered by Refinitiv.

Consumer staples down 1.8 percent, fared the best of the S&P's sectors as many consumers have been stockpiling goods due to government directives to stay at home.

Shares of airlines and cruise operators were among the S&P's biggest laggards, with United Airlines down 18.7 percent and Carnival Corp  plunging 33 percent.

Declining issues outnumbered advancing ones on the NYSE by a 9.47-to-1 ratio; on Nasdaq, a 7.15-to-1 ratio favored decliners.

On U.S. exchanges 12.29 billion shares changed hands compared with the 15.81 billion average for the last 20 sessions.