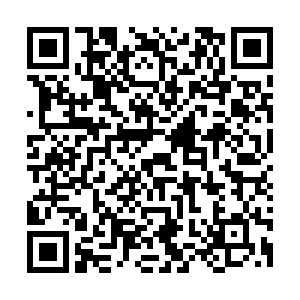 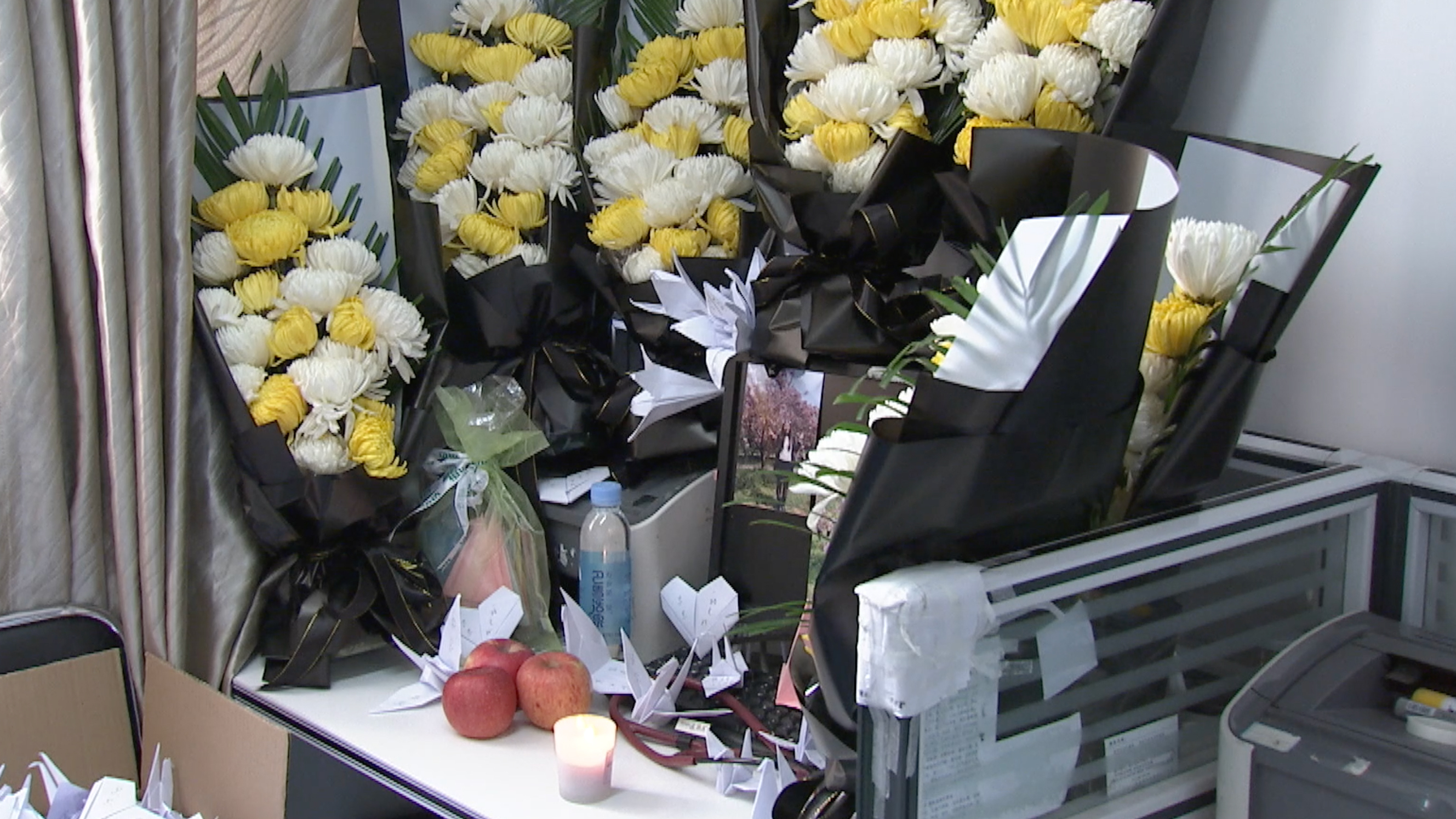 Colleagues and families of deceased medics in Wuhan mourn their loss. /CGTN

Colleagues and families of deceased medics in Wuhan mourn their loss. /CGTN

The identification was made in line with the country's relevant regulations on commending martyrs, said the provincial government in a statement.

They have been described as role models for frontline medics and epidemic prevention workers.

The COVID-19 outbreak is a major public health emergency that has spread rapidly, caused the most extensive infection and is the most difficult to contain in the country since the founding of the People's Republic of China.

Martyrs are the highest honorary title which the Communist Party of China (CPC) and the country award to citizens who bravely sacrifice their lives for the nation, society and the people.