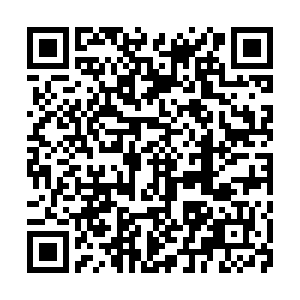 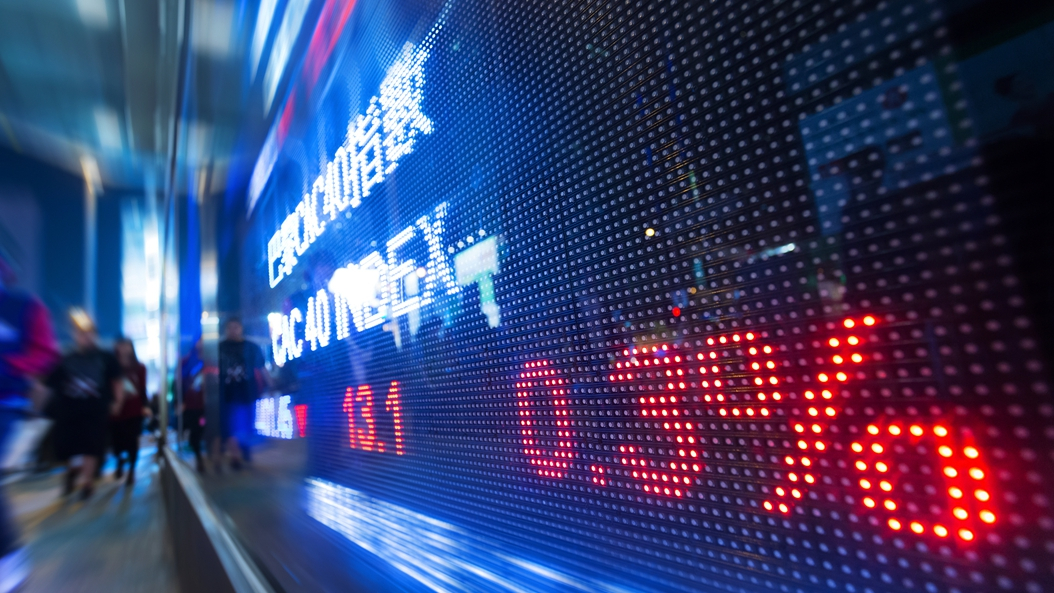 Asian share markets were pinned down on Thursday, haunted by the rising U.S. coronavirus death toll, and with investors braced for more signs of economic pain in the world's largest economy ahead of another likely record week of jobless claims.

With hopes growing that the worst of the outbreak may have passed for China and South Korea, the mood was less bleak than on Wall Street, which plunged overnight.

Bonds rallied and the U.S. dollar hung on to recent gains.

"Everyone's trying to figure out how much of the month-end moves last week were just a bear market rally, or real – it's that dance," said Kay Van-Petersen, global macro strategist at Saxo Capital Markets in Singapore.

"My viewpoint is that we're still in a bear market and the U.S. is not even close to pricing in the massive economic dislocation, let alone the deaths they're going to find."

Markets in Hong Kong and Shanghai fluctuated either side of flat.

At the midday break, the Shanghai Composite index was up 0.33 percent at 2,743.64. China's blue-chip CSI300 index was up 0.28 percent, with its financial sector sub-index lower by 0.03 percent, the consumer staples sector gained 0.65 percent, the real estate index rose 0.04 percent and the healthcare sub-index fell 0.12 percent.

Bonds jumped and the yield on safe-haven 10-year U.S. Treasuries – which falls when prices rise – fell as far as 0.5680 percent, its lowest since March 10, and hardly budged higher.

U.S. labor market data will likely provide the next test of market sentiment and of the pain in the real economy.

Initial claims for jobless benefits last week probably surpassed the week-ago record of 3.3 million, with 3.5 million expected, according to a Reuters survey of economists.