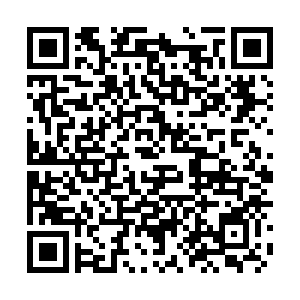 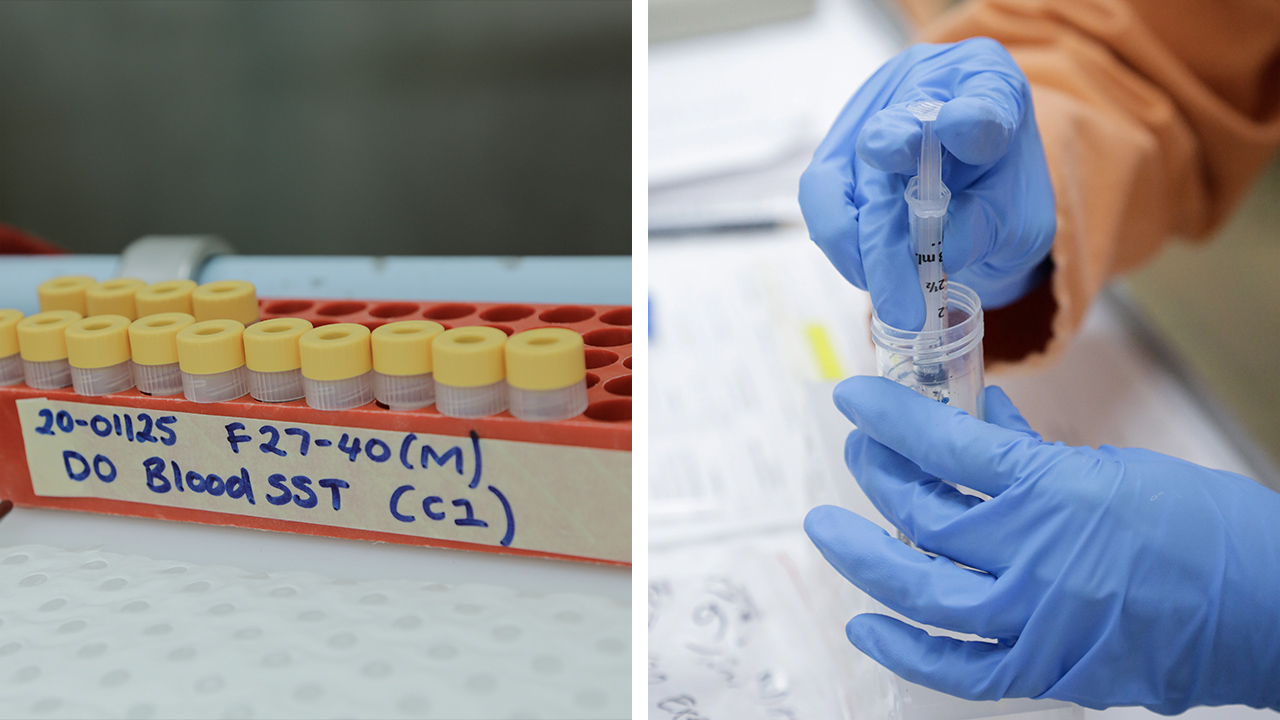 CSIRO on Thursday announced that it has commenced the first stage of testing at the Australian Animal Health Laboratory (AAHL), a high-containment biosecurity facility in Geelong, some 75 kilometers southwest of Melbourne.

Two vaccines from The University of Oxford (UK) and Inovio Pharmaceuticals Inc. (U.S.) have been identified for the pre-clinical trials which are expected to take three months. Other potential vaccines will be tried at a later stage.

The vaccines for the trials were identified by the Coalition for Epidemic Preparedness Innovation (CEPI), a global foundation dedicated to speeding up development of vaccines against emerging infectious diseases, in consultation with the World Health Organization (WHO). In January, CEPI engaged CSIRO to start working on the virus SARS CoV-2, which causes the disease COVID-19.

Besides the effectiveness of the vaccine, CSIRO is also evaluating the best way to administer the vaccine. The options for better protection against the virus being assessed include an intra-muscular injection and innovative approaches like a nasal spray, according to a media release.

"Beginning vaccine candidate testing at CSIRO is a critical milestone in the fight against COVID-19, made possible by collaboration both within Australia and across the globe," CSIRO Chief Executive Dr. Larry Marshall said in a media release.

"CSIRO researchers are working around-the-clock to combat this disease which is affecting so many – whether it's at the Australian Animal Health Laboratory (AAHL) or at our state-of-the-art biologics manufacturing facility – we will keep working until this viral enemy is defeated," Dr. Marshall added. 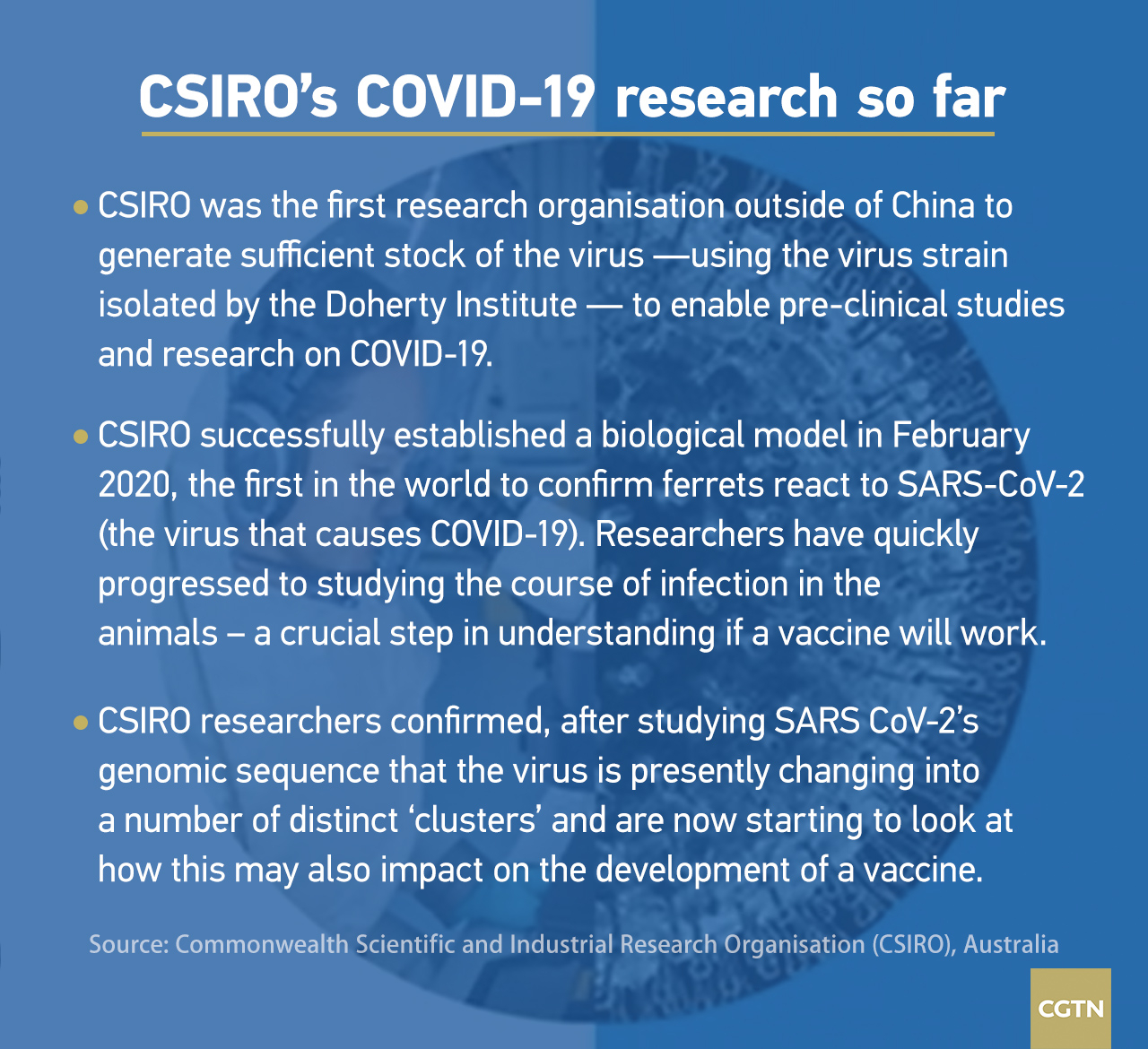 The latest milestone builds on CSIRO's growing work to tackle COVID-19, which has included scaling up other potential vaccine candidates at its biologics production facility in Melbourne.

"We have been studying SARS CoV-2 since January and getting ready to test the first vaccine candidates as soon as they are available," said AAHL Director Professor Trevor Drew, who is leading CSIRO's COVID-19 virus and vaccine project. "We are carefully balancing operating at speed with the critical need for safety in response to this global public health emergency."

CSIRO has been on the forefront of international efforts to find a vaccine for COVID-19. In late January, the Australian agency became the first research organization outside of China to generate sufficient stock of the virus – using the virus strain isolated by the Doherty Institute –  to enable pre-clinical studies and research on COVID-19.

CSIRO successfully established a biological model in February 2020, the first in the world to confirm ferrets react to SARS-CoV-2. Researchers have quickly progressed to studying the course of infection in the animals – a crucial step in understanding if a vaccine will work.

CSIRO researchers have confirmed, after studying SARS CoV-2's genomic sequence that the virus is presently changing into a number of distinct "clusters" and are now starting to look at how this may also impact on the development of a vaccine.

CSIRO has a long history of developing and testing vaccines since the opening of the AAHL in 1985. It is the only high biocontainment facility in the southern hemisphere working with highly dangerous and exotic pathogens, including diseases that transfer from animals to people.

"In 2016, CSIRO created the Health and Biosecurity research group who work with our scientists at AAHL to tackle our national and international health and biosecurity challenges together, so we can better protect the health of our people, environment, agriculture and industries and our way of life," Dr. Marshall said.