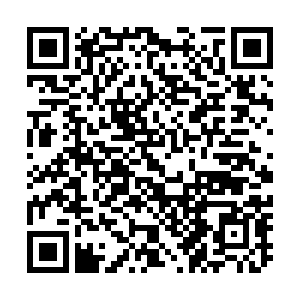 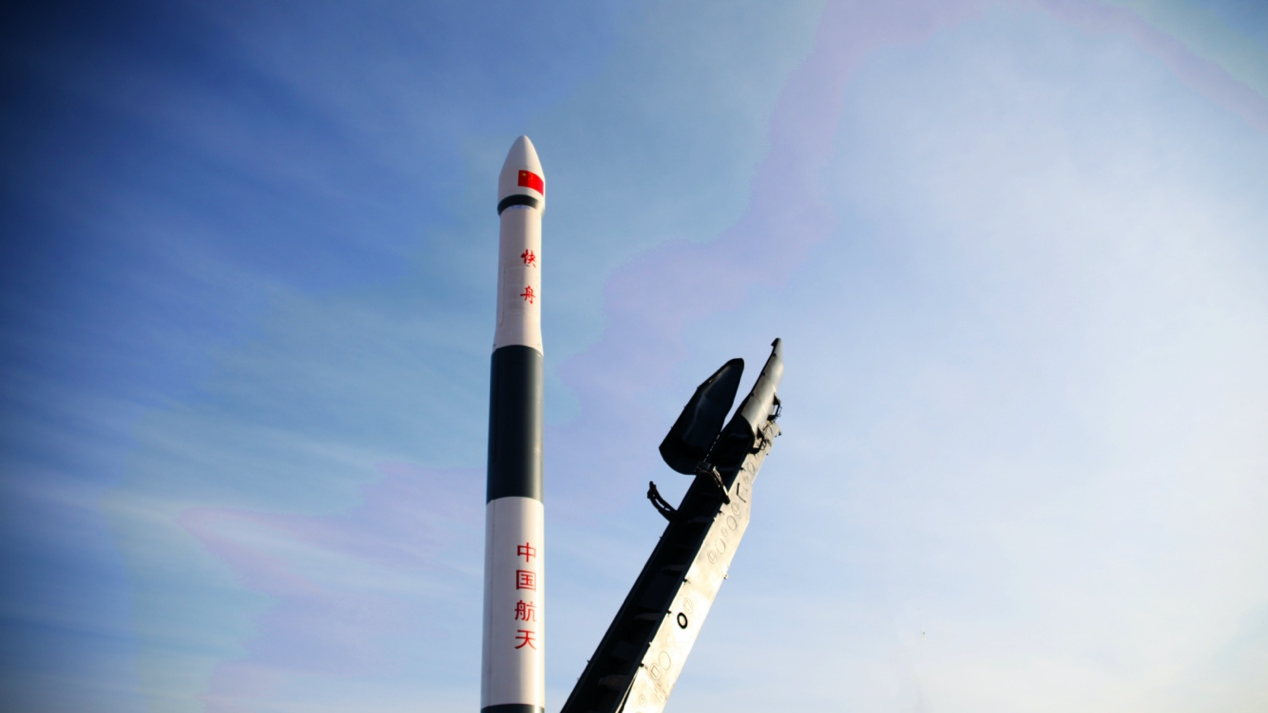 Have you ever thought it would be possible to buy a 40-million-yuan or 5.6-million-U.S.-dollar commercial rocket in an e-commerce platform?

KZ-1A is a low-cost solid-fuel carrier rocket with high reliability and a short preparation period. The rocket, developed by a company under the China Aerospace Science and Industry Corporation, is mainly used to launch low-orbit microsatellites. 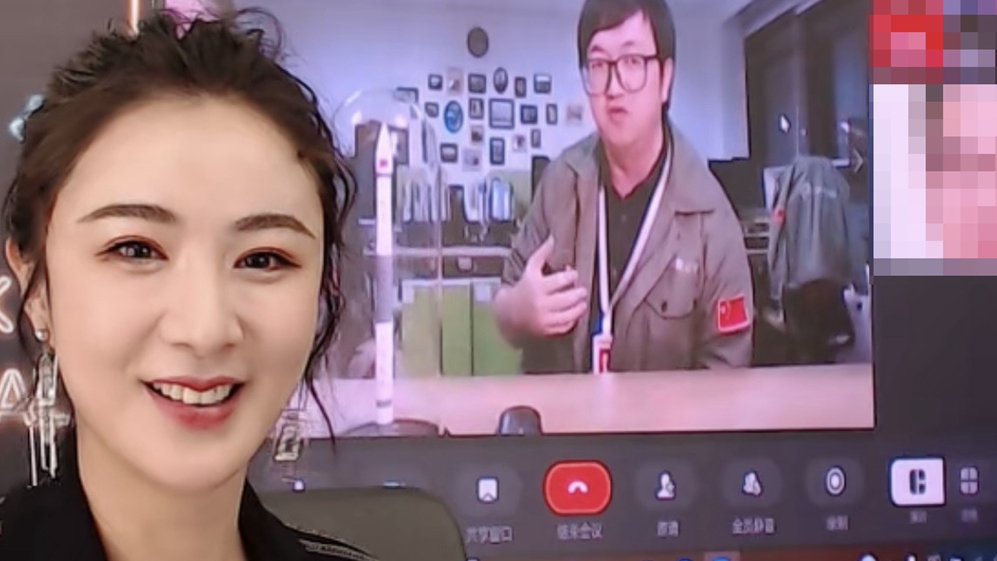 A live show or a new marketing model for rocket launch?

Many say this live streaming promotion is just like a reality show, and Taobao, Viya, and the KZ team all have their own plans.

Taobao needs more hot topics to boost its users; Viya also hopes to sell new items to keep her reputation; and the KZ team wishes to enhance public awareness by joining live streaming in a grand way, since in late April, CASIC plans to launch some new satellites aboard the KZ1A carrier rocket.

Established in 2016, KZ rocket company has finished eight commercial rocket launches. Cao Meng said they hope to innovate their marketing strategies to work with other companies, attracting more people to their products and services. 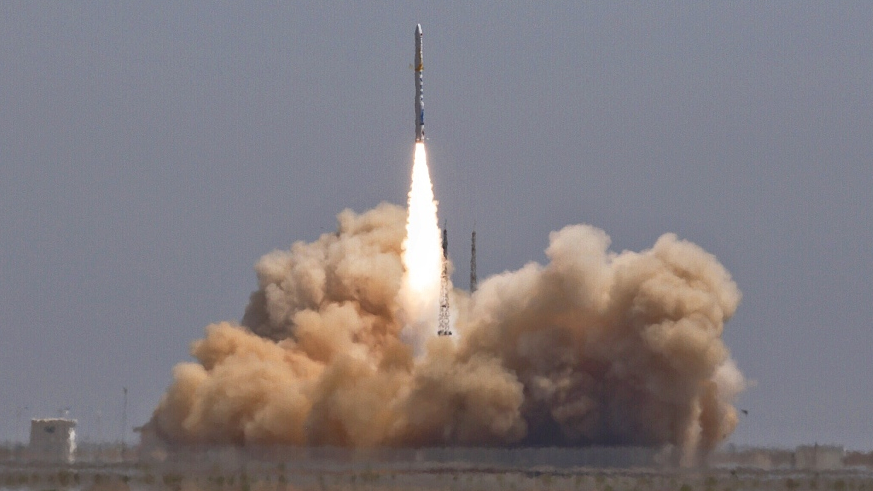 Space industry used to be dominated by state-owned giants in China, but in recent years, more Chinese private space companies have joined the field. A market report showed that China has seen over 100 registered private companies in the commercial space industry by the end of 2018.

Some of the well-known names are i-Space, ZeroG Lab, and Onespace. I-Space became the first private Chinese firm to successfully launch a rocket into orbit on June 26, 2019.

The rocket's body has a maximum diameter of 1.4 meters, length of 20.8 meters and takeoff weight of 31 tonnes. It has a lift capability of sending 260 kg of payload to 500 km high sun-synchronous orbit.

I-Space is among 20-plus commercial space enterprises based in the Beijing Economic and Technological Development Zone or E-town. These newcomers mainly focus on research, development, and design of rockets and satellites for commercial use. 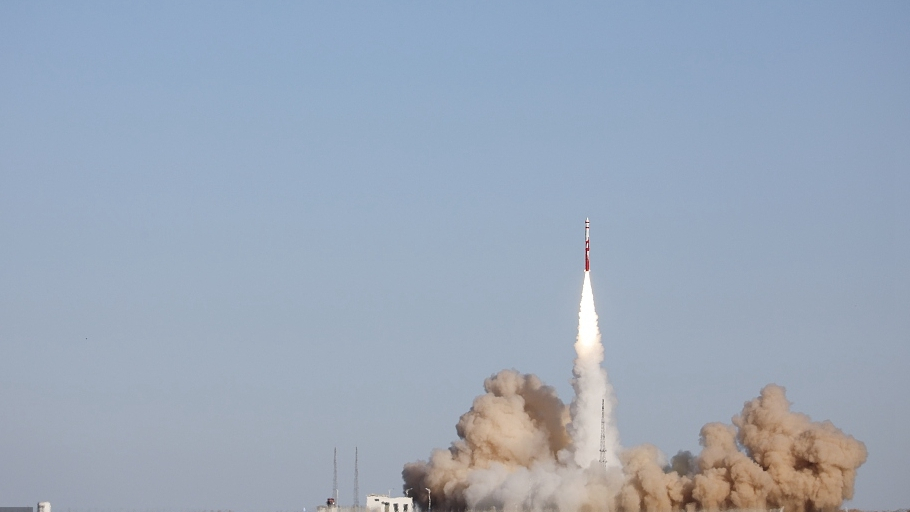 The market is huge, but the challenges are also high

In China, State-owned space firms are mainly responsible for the country's major space missions like manned space missions and lunar missions. But with more market demand for commercial satellites, private firms have come to fill the gap.

While Chinese private firms have also experienced many failures in recent years. OneSpace, a China-based private space company, failed to send its satellite into space via their self-developed carrier rocket on March 28, 2019. Commercial rocket ZQ-1 developed by another privately-owned company – Landspace – went wrong at the third-stage separation in 2018.

In June 2019, China's State Administration of Science, Technology and Industry for National Defense, and the Central Military Commission's Equipment Development Department issued a regulation to manage and boost the development of the commercial space launch industry, a move private players expect to foster a prosperous market and sustainable growth.