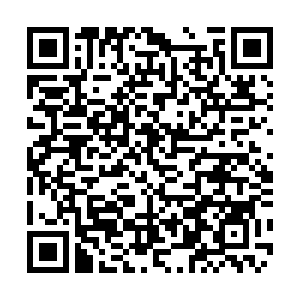 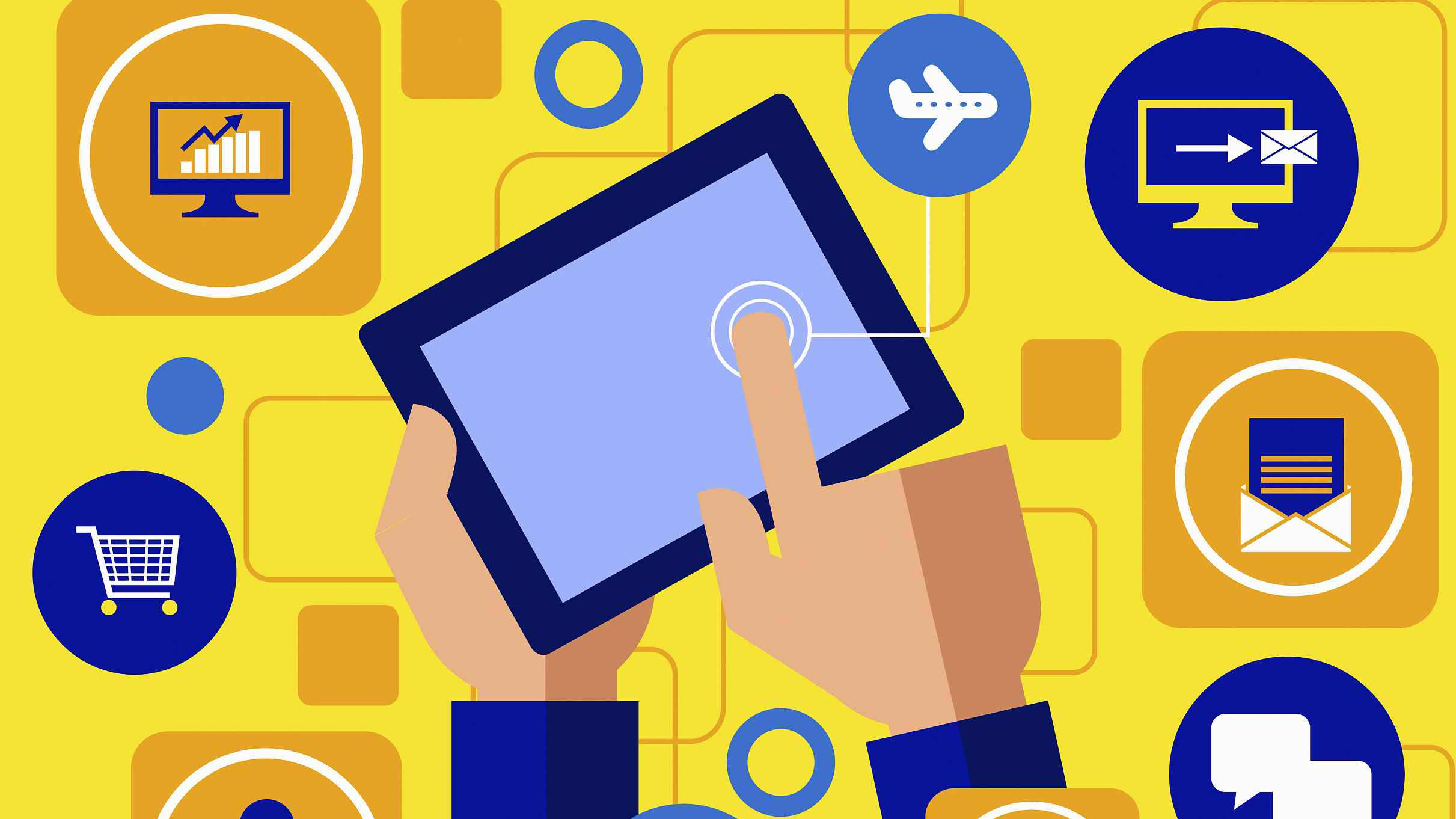 For the people of Shenyang – the capital city of northeastern China's Liaoning Province, the Wuai Market is a place for everything. It was once the largest international shopping center in northern China.

Back in the 1990s, Wuai's turnover and influence were unrivaled, and it was considered the role model when the country shifted from a planned economy to a market one.

The COVID-19 pandemic has had a global impact on numerous peoples and industries around the globe.  The retail market is one of the industries that got hit the hardest, as not going out means no customers for a place like Wuai, where a 300,000-customer flow per day was the norm. 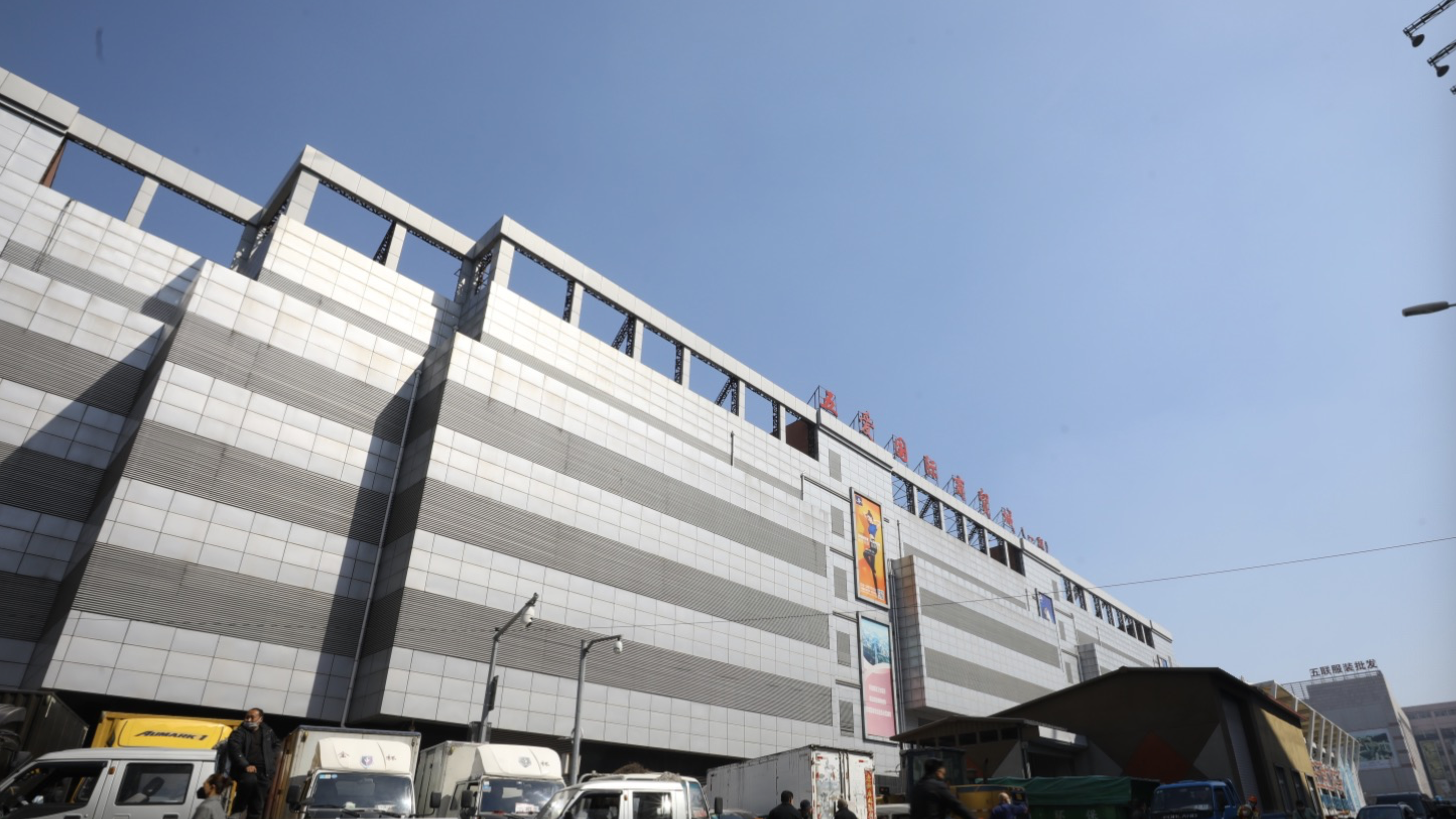 Even before the COVID-19 outbreak, the e-commerce boom had already changed consumer behavior in China. There is no question that traditional retailers at Wuai would have had to switch to e-commerce sales sooner or later, based on what they've been through in the past two months.

The real question now is how to get on board with the latest livestreaming e-commerce trend, as some retailers have already missed the previous online sales boom. 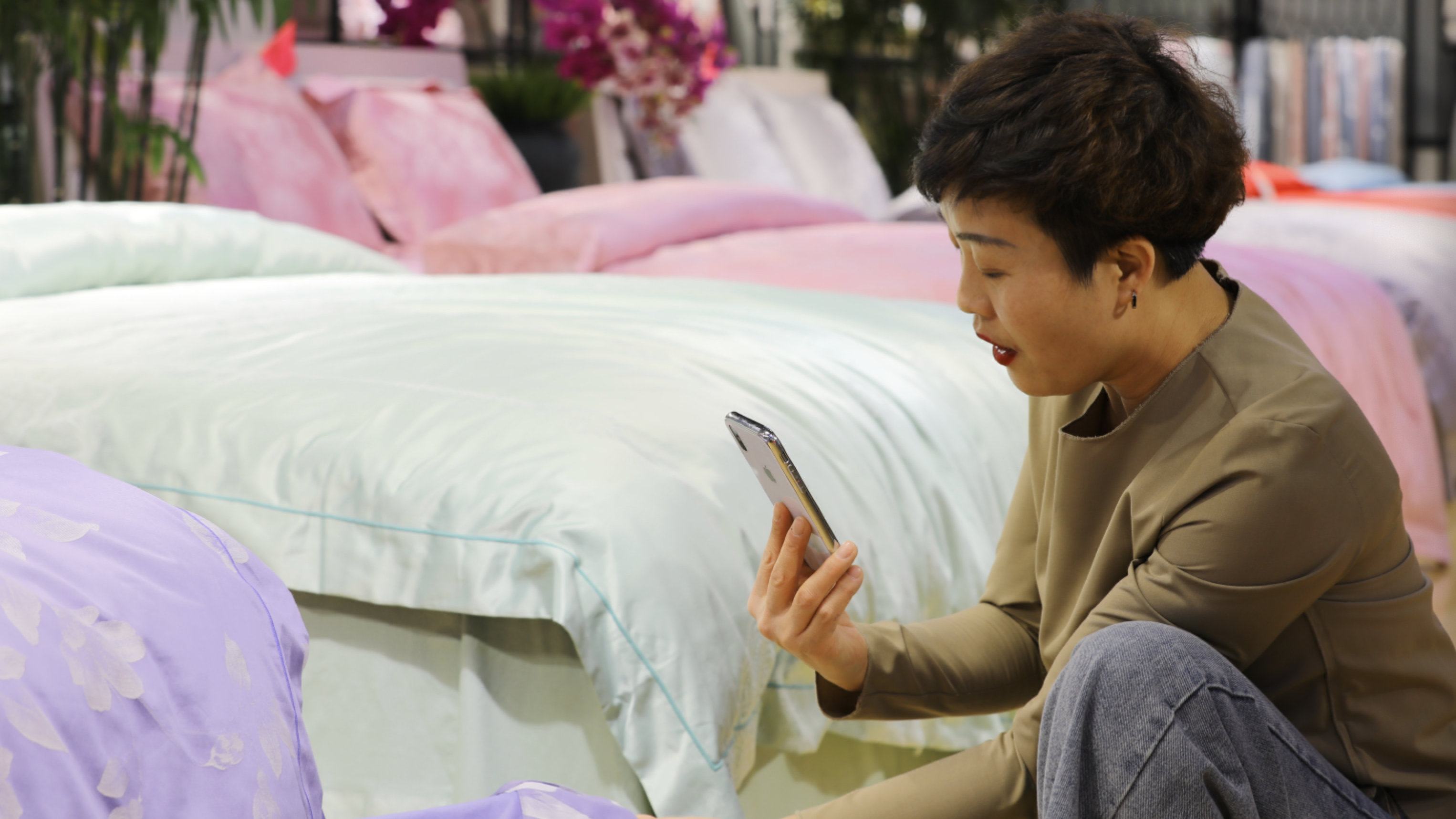 Gu started her business at Wuai Market with just a few hundred yuan in her pocket. She told CGTN that during the COVID-19 outbreak, her bedding business was just like the good old days when customers would buy almost anything she had in store 20 years ago, all thanks to the livestreaming platform.

"I did the calculation; every one in eight viewers will place an order. I can reach the amount we used to sell in a month in just one to two hours' livestreaming," Gu Lihua told CGTN.

Her revenue in March was a stunning 11 million yuan, an amazing amount for a 200-square-meter bedding store.

While most livestreaming platforms in the West are focused on gaming and entertainment, livestreaming is becoming a go-to option for Chinese consumers seeking new products and promotions. 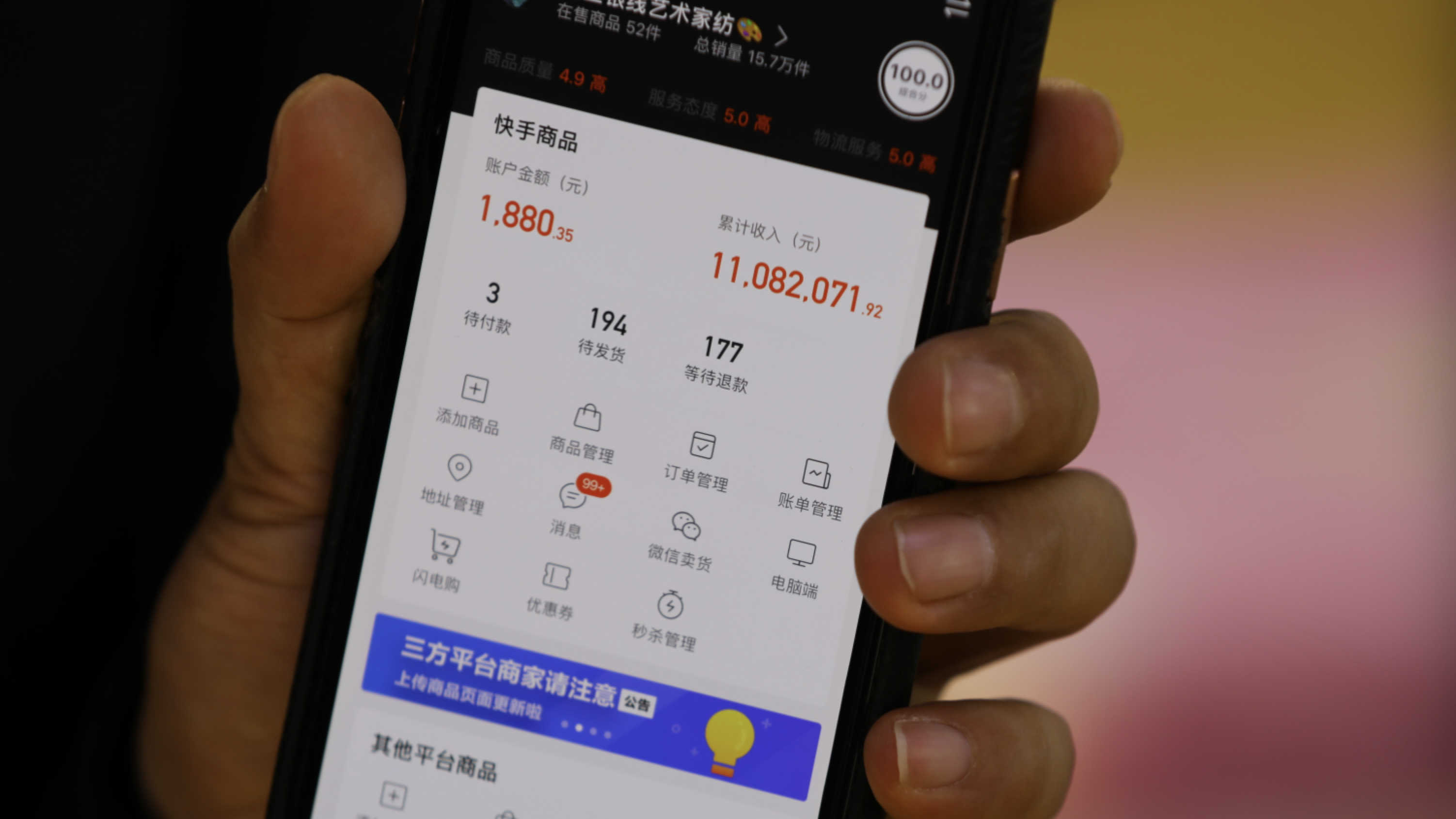 For instance, Taobao Live, Alibaba's dedicated livestreaming channel, generated sales of 2.85 billion U.S. dollars during its Singles' Day 2019 shopping holiday on November 11. That accounted for around 7.5 percent of the company's total sales.

Livestreaming is like television shopping, upgraded for the 21st century. It hosts real-time broadcasts with presenters that model or try products. Viewers can immediately purchase the item from an embedded link online.

Taobao Live currently holds the largest share of the livestreaming e-commerce market in China. The remainder of the market is taken up by short-video platforms Kwai and TikTok, according to Everbright Securities.

Experts say the nature of showcasing products through livestreaming implies that brands and retailers must work harder to make a sale, as products are being promoted through a highly personalized approach.

Gu Lihua strongly agrees, "Sometimes I feel that viewers are not buying products. They are buying me; it was my selling style and personality that attracted them."

She also believes the livestreaming e-commerce trend will cut out the middleman in the retail business completely. "I think it is no longer necessary to have a physical store. We can livestream straight from the factory in the future!"

In any business, there are happy faces and sad faces. Gu Lihua's transformation only tells one side of the story.

Thousands of retailers from Wuai are keen to be a part of the livestreaming e-commerce boom, some of whom are on the edge of bankruptcy due to the poor sales figure in physical stores. 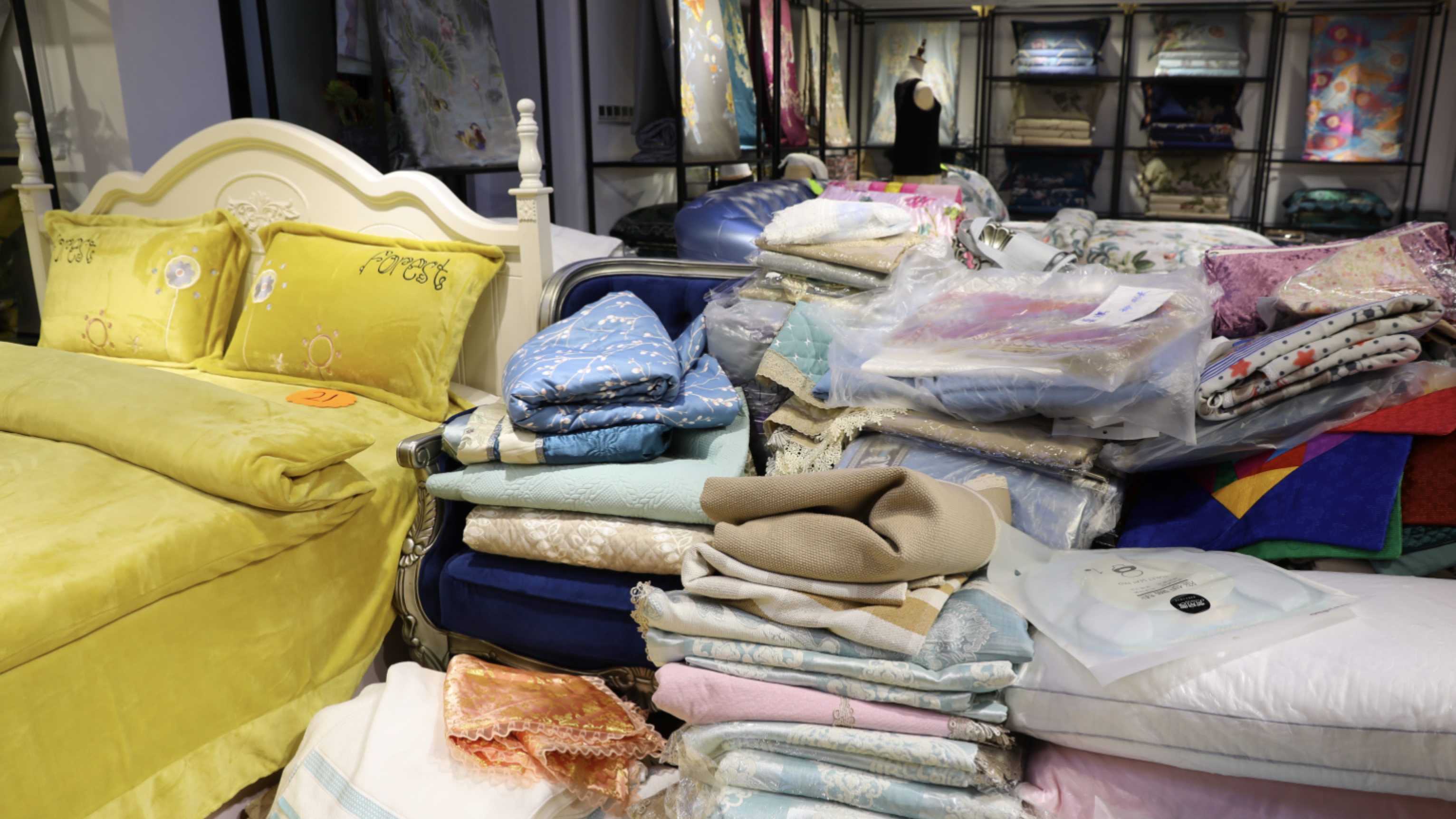 "The group planned to give a big push for livestreaming. We are in negotiation with Telecom companies, hopefully, to work out a solution to having fast internet cable installed in every store. Livestreaming training will also be provided. We will foot the bill," Lin told CGTN.

Once again, perhaps for those unhappy Wuai retailers, the real question is how to get on board with the latest live streaming e-commerce trend, after missing the previous online sales boom.